According to a new report, the PS5 Pro is not only already in the works at [Sony](/category/sony/) , but potentially releasing sooner than speculation suggests.Like in 2021 and 2020, manufacturing the PS5 has been a challenge for Sony, which is why supply still can’t keep up with demand two years later.Supply isn’t only being hindered by the extreme microchip shortage, but the ongoing shipping crisis.The industry is still feeling the effects of production coming to a screeching halt during the pandemic.

In short, it’s a horrible time to be mass-producing video game consoles, which is why so many are assuming the PS5 Pro is not happening anytime soon, as throwing another console into the mix only complicates the situation.This is a reasonable assumption, but according to a new report, it’s not an accurate one.

In a new YouTube video, RedGamingTech has relayed word that Sony is aiming to release the PS5 Pro by the end of 2023, but a release in 2024 is certainly on the table at this point.Accompanying this claim, it’s revealed that the console will aim to bring 2.5x performance in Ray Tracing and will be better suited for gaming with the upcoming [PlayStation](/category/playstation-generic/) VR 2.

As you would expect, RedGamingTech dives deep into the nitty-gritty technical details of the console.

For example, the YouTuber notes the PS5 Pro will use TSMC’s 5nm process.If these types of very granular details interest you, check out the video below:

Right now, it sounds like the big difference between what the current PS5 offers and what the PS5 Pro offers will be in the graphical department, with the latter’s more powerful innards being aimed at improving Ray Tracing capabilities.And this makes sense, as Ray Tracing is going to be “the thing” this console generation.

For now, though, take everything here with a grain of salt.This is a rumor, not official information from the PlayStation Blog or a Sony press release.That said, at least the release timing mentioned lines up with a mysterious new leak out of Sony .

– [What Hideo Kojima’s New Tweets Reveal About His Next Game]

– [PlayStation Plus Users May Be Getting Some Big Free Games in April]. 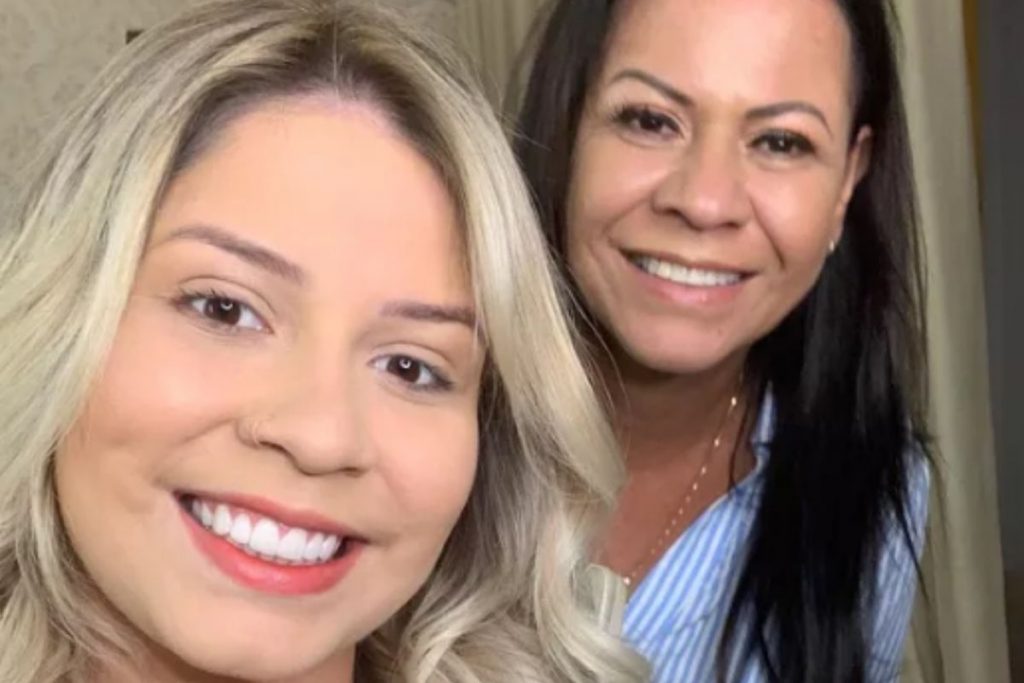