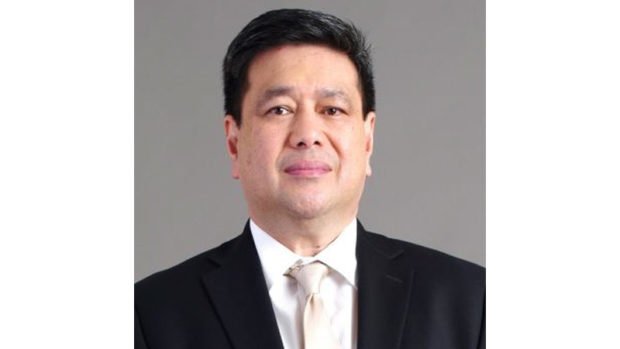 READ: SSS to push through with contribution rate hike

Regino was among the campaign contributors of President Rodrigo Duterte in 2016 and was appointed SSS commissioner that same year, where he was said to be the labor sector’s representative to the SSC.

He also chaired the SSC’s information technology and collection committee, while being a member of the commission’s risk management and investment committee.

Prior to his appointment, he had served as an officer of various mining firms, including president and board member of Agata Mining Ventures Inc., Exploration Drilling Corp., and San Agustin Services Inc.

He had also been senior vice president and chief operating officer (COO) of St.Augustine Gold and Copper Ltd.; executive director of TVI Resources Development Philippines Inc.; and a board director of Nationwide Development Corp.and KingKing Mining Corp.While at Kingking, Regino was in-charge of the mining firm’s Davao operations.

He was likewise a former economics professor at Ateneo de Zamboanga University.

According to Regino’s profile on the SSS’s website, the companies that he had managed “directly created over 3,000 professional and labor-intensive employment and indirectly produced another 5,000 work opportunities” under his watch.ADVERTISEMENT

The new SSS chief had a master’s in business administration (MBA) from the Ateneo de Manila University. 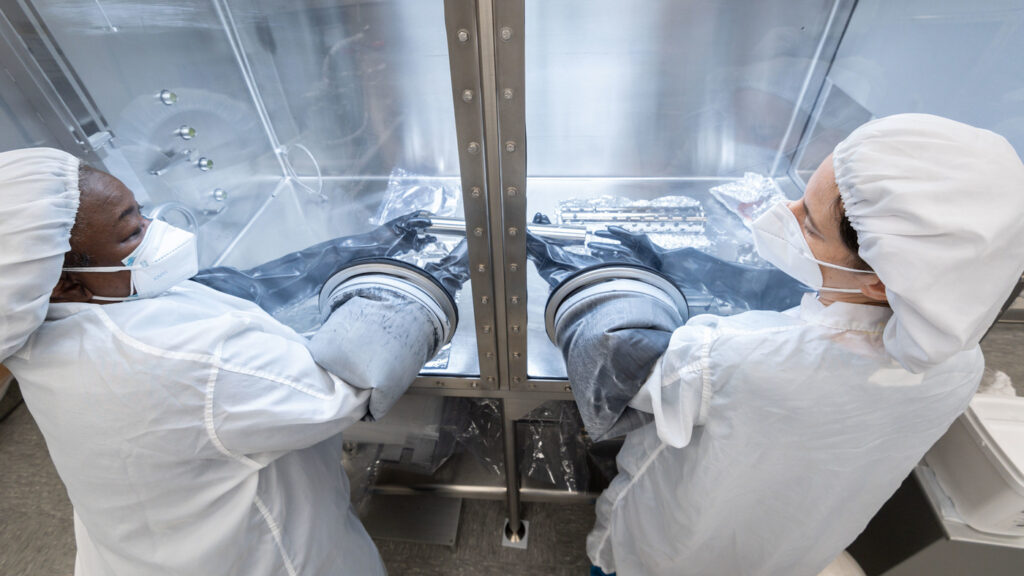