I signed up for Trump’s new social-media app, Truth Social, after it launched on Sunday.It took me five attempts to sign up and I received a string of error messages.The app welcomed me as a “Truthsayer,” but I couldn’t contact any users or see any posts.Get the latest tech news & scoops — delivered daily to your inbox.Loading Something is loading.

Email address By clicking ‘Sign up’, you agree to receive marketing emails from Insider as well as other partner offers and accept our Terms of Service and Privacy Policy .Truth Social, the new social-media app from former president Donald Trump, launched on Apple’s App Store on Sunday evening.

I downloaded the app Monday and tried to use it.

It didn’t quite go as planned.

I received a series of error messages as I tried to input my details and verify my email address in a bid to join the so-called “Truthsayers” of Truth Social.

One of several error messages I received while trying to sign up to Truth Social.Rosie Bradbury/Insider On my fifth attempt, I was finally able to create an account, add a username and password, and log in.

I was able to sign up on my fifth attempt.

Rosie Bradbury/Insider But then I was told I’d been placed on a wait-list of around 157,000 other wannabe users, because there was “massive demand” for the app.”We love you, and you’re not just another number to us,” the message said.

Rosie Bradbury/Insider Over the next hour, my position on the wait-list didn’t change on the app.

But 26 minutes after I signed up, Truth Social emailed me to tell me I’d moved up to about 77,000th on the wait-list.

Rosie Bradbury/Insider Meanwhile, I wasn’t able to post on Truth Social or see the accounts or posts of other users.

Truth Social encountered technical difficulties shortly after launching to the public on Sunday evening, according to its official website.

After the app launched to beta testers last week, several users reportedly complained they were getting error messages similiar to the ones I did, or that they’d been placed on a wait-list.

Truth Social, from Trump Media & Technology Group (TMTG), is expected to mark the former president’s return to social media after he was banned from Twitter, Facebook, and YouTube in the wake of the Capitol riots.

On Sunday, TMTG CEO Devin Nunes told Fox News that he expects Truth Social to fully operational by the end of March. 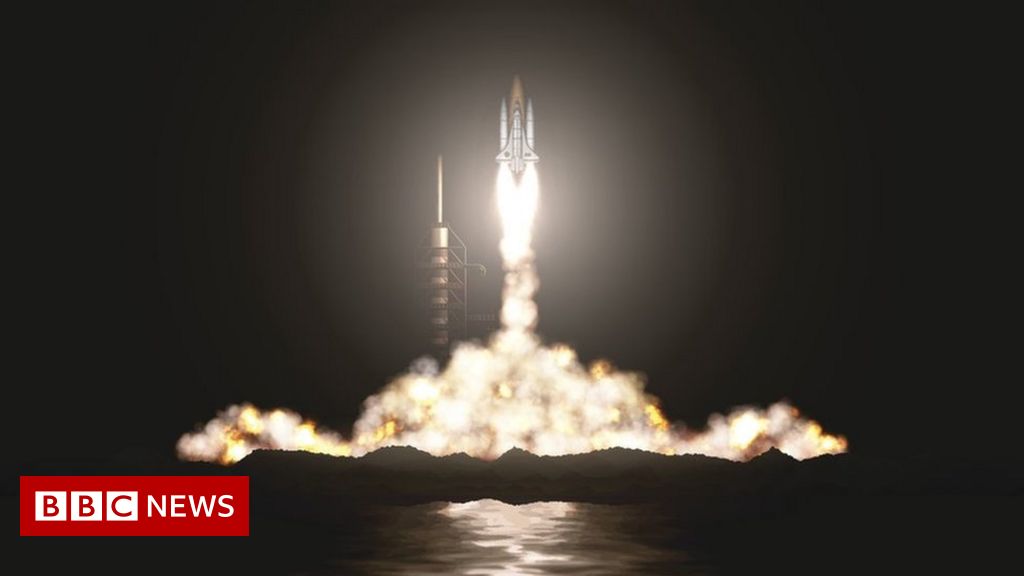