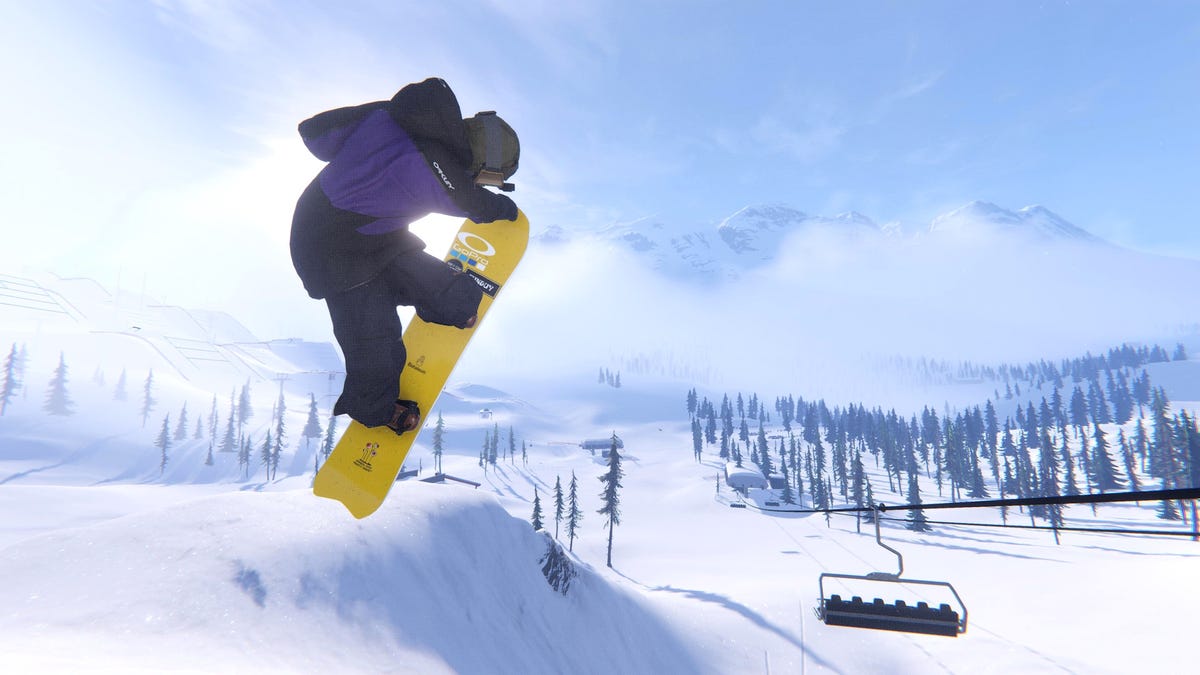 Game Pass started March off with a bang, adding a well-regarded blockbuster ( Guardians of the Galaxy ) less than six months after release, plus one of the best-written games ever ( Kentucky Route Zero ).The rest of the month, in comparison, lacks the big headline punch we’ve grown so used to, much as it did for the whole of February .Here are the planned additions to Microsoft’s games-on-demand service in the coming weeks:

Weird West (Cloud, Console, PC) It’s wonderful that lesser-known games are due for some extra attention, perhaps more than they’d get from a typical marketing push, but there’s no denying that we’ve gotten used to Game Pass being propped up by tentpole releases.On the plus side, at least the library isn’t getting any thinner.

Alongside three Destiny 2 expansions— Forsaken , Shadowkeep , and Beyond Light —departing the service on April 11, just three games will go away on March 31:

Weird West , an isometric role-playing game developed by the co-creator of Dishonored and set in a fantasy-tinged American frontier, certainly has my attention.

And I’m curious to see how Crusader Kings III works (or doesn’t work) on console.

But when you compare lineups like this with the jaw-dropping rosters from the shoulder season, it’s hard not to want for more.Microsoft might agree: In October, Game Pass subscriptions missed the company’s target .

Thu Mar 17 , 2022
Nine years after its original release, Grand Theft Auto V has just hit next-gen consoles.However, fans can’t decide whether it’s a worthwhile upgrade or a shameless cash grab. In 2013, we played GTA V for the first time.A year later, with the arrival of the PlayStation 4 and Xbox One, […] 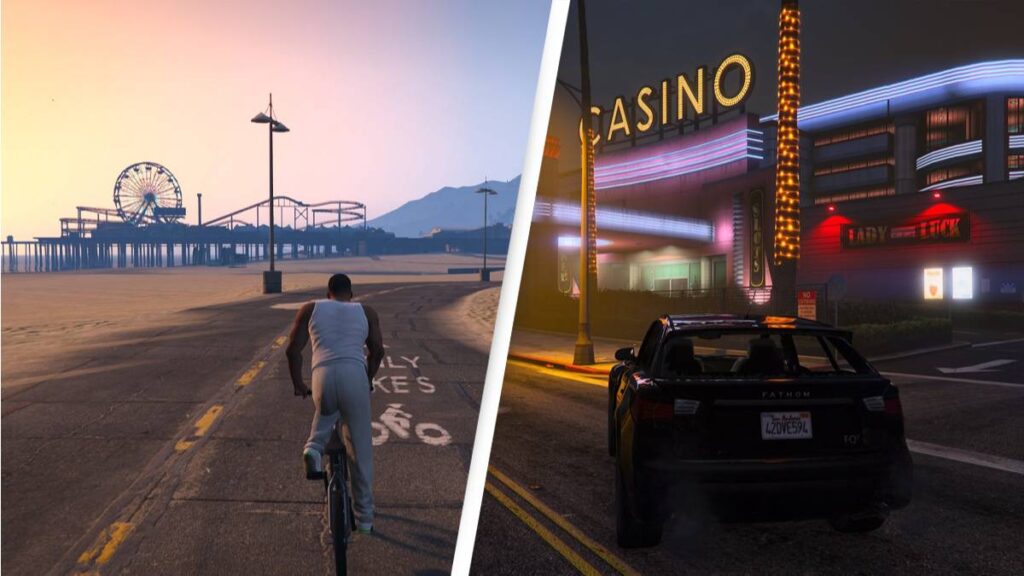