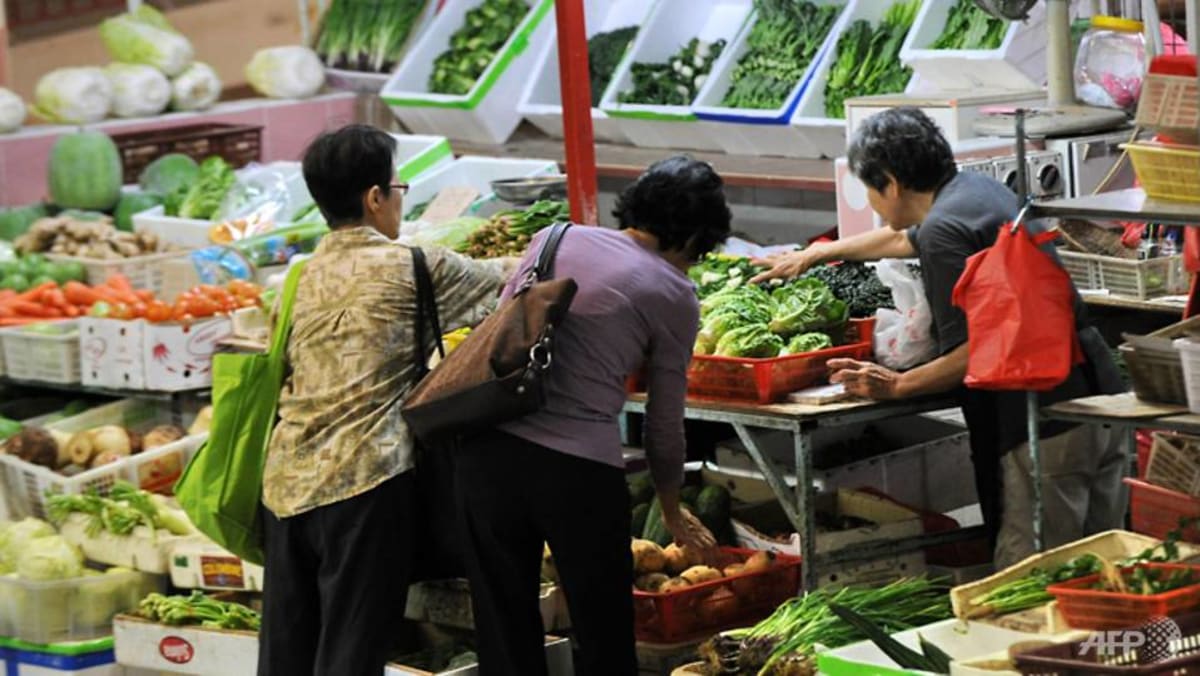 There are a few reasons Singapore’s overall inflation is at its highest in over eight years, but it is not all gloom if there is scope for more help to cope with rising costs, says NUS Business School professor Sumit Agarwal.SINGAPORE: Recent news developments have warned of a higher cost of living in the next few months.Trade and Industry Minister Gan Kim Yong said in a written reply in Parliament that food prices are expected to rise .The Public Transport Council announced an increase in bus and train fares .

It also rose faster than what economists expected.Is it all gloom? The public must understand that these figures refer to overall inflation and not core inflation.

While core inflation is at its highest in nearly three years, it is still manageable.WHY INFLATION IS GOING UP There are several supply and demand factors behind the rise in inflation.Supply chains are hit as nations control their borders more tightly owing to the pandemic.The costs of delivering goods or their components go up, so prices increase.

Over the past 50 years, electronics prices have dropped annually, but not by much this time, mainly because of supply chain constraints, plus an increased demand — we all want more gadgets to keep us occupied as we work from home.Tightened border controls also mean workers cannot move freely.There is a scarcity of labour.This affects the construction industry especially and other industries such as manufacturing, where workers need to be physically present.Higher labour costs lead to higher prices for goods and services.The pandemic has also seen more companies using automation.At the early onset of these technologies, these company costs rise and are subsequently passed on to consumers.

For instance, we have seen restaurants use technology for food orders and payments.This incurs high upfront costs for the merchants.Office and residential buildings have also incorporated technology to deal with the pandemic, which raises more costs.

As economies reopen, an increase in air travel and more vehicles on the road mean higher demand for oil and petrol.When demand is up, so are prices.There will also be the impact of supply chain delays on oil prices in the medium term.Finally, there has been a lot of fiscal and monetary policy suppor t, which has flooded the economy with liquidity.

An excess supply of cash also causes prices to go up.With the recent easing of social restrictions in Singapore, more people are eating out and spending more.

The increased consumption adds to the inflationary pressure.Prices of necessities are expected to go up in 2022.BEWARE THE INTEREST RATES At a core inflation rate of 1.6 per cent, most people would not feel a marked change in the prices of their food and transport.Those who would feel the pressure of inflation more are those who want to rent or buy a house or travel overseas.When inflation rates are up, the banks’ interest rates are likely to rise too, which will impact people who take out a bank loan to buy property, a car or start a business.

Typically, bank rates here are tied to the Singapore Interbank Offered Rate or the Swap Offer Rate, but we will see a transition to the Singapore Overnight Rate Average by 2024.The transition itself should have no impact on bank rates above and beyond inflation.Costs will go up with the recent property cooling measures, however.In December 2021, the Singapore Government raised Additional Buyer’s Stamp Duty rates , tightened the Total Debt Servicing Ratio threshold and lowered the loan-to-value limit for Housing and Development Board (HDB) loans.This comes after private housing prices have gone up by about 9 per cent since early 2020, even though the economy has been struck by the pandemic.HDB resale values are also on an upward trend.Those intending to invest in property will be affected, while Singapore citizens looking to buy their first property face minimal to no impact.

MORE SUBSIDIES FOR NECESSITIES? As we begin 2022, Singaporeans will be looking ahead to Budget 2022, slated to be announced in February, and any measures it would have to help counter the rising cost of living.The Government could provide more subsidies for necessities such as electricity, food and public transport.Another way to help would be to delay the raising of the Goods and Services Tax (GST).I would even go a step further and suggest that reducing the GST by one to two percentage points for a year or two would help.To help offset the revenue loss, the Government could increase the marginal tax rate in the highest income bracket.Overall, the inflation rate in November 2021 is not something to be too worried about, but high inflation can indirectly lead to high interest rates, and those who have loans should look at the interest rates or refinancing options more carefully.

Citizens would also appreciate government subsidies to help with costs.Sumit Agarwal is the Low Tuck Kwong Distinguished Professor of Finance, Economics and Real Estate at the National University of Singapore (NUS) Business School, and the managing director of the Sustainable and Green Finance Institute at NUS.He is also the co-author of Kiasunomics and Kiasunomics 2.The opinions expressed are those of the writer and do not represent the views and opinions of NUS..

Mon Jan 3 , 2022
The thing Mickey Weaver hears most from prospective truck drivers is that they want to be home every night.The second thing they want is money, but, he says, it’s funny — a lot of people are willing to sacrifice the money to be home daily.But that’s also a big ask.“I […] 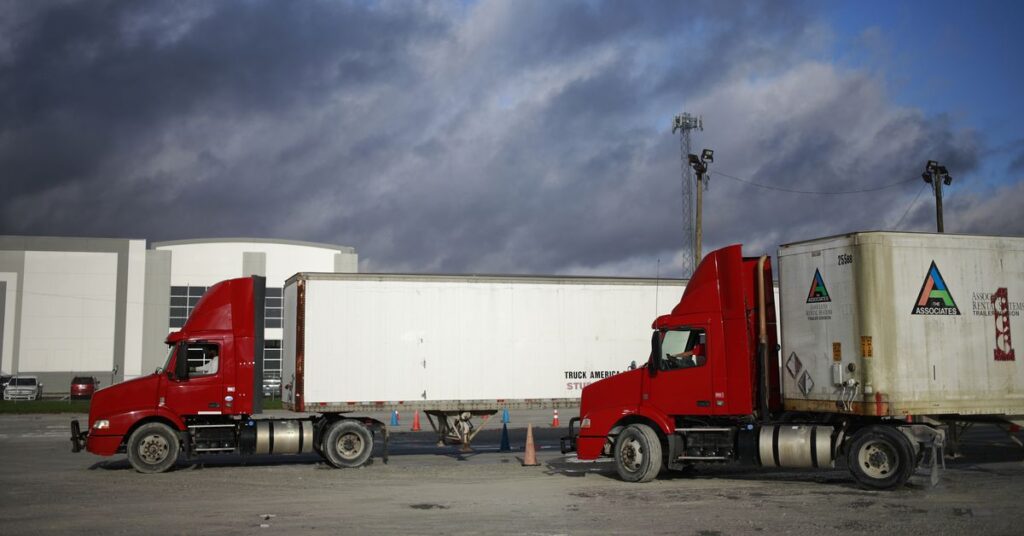