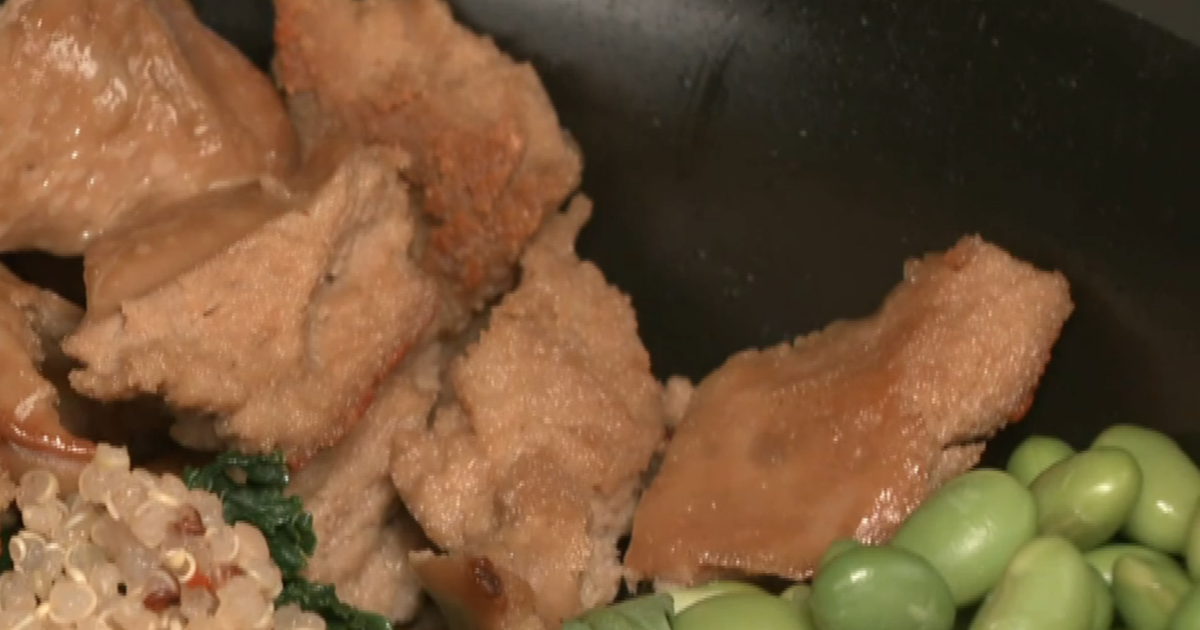 San Mateo, California — A California startup is doing its part to cut down on greenhouse gas emissions by creating a new kind of “meat” that’s made from air.

CBS News was given an exclusive sneak peak at a product that physicist Lisa Dyson says has the taste and texture of meat, but does not come from animals.It’s created using a fermentation process, similar to making yogurt.But instead of using microbes that consume milk and sugar, it’s made from microbes that eat oxygen, nitrogen and carbon dioxide.

How does it work?

“You start out with cultures,” Dyson, the founder and CEO of Air Protein, told CBS News.”Then you feed it elements of the air and it grows and grows and grows just like that yogurt culture.You dry that and you get to a protein rich flour.”

The flour is processed to mimic chicken, seafood or beef.

“We can grow enough material to make a steak in a matter of hours,” Dyson said.

The concept behind Air Protein was inspired by NASA, which explored in the 1960s and 70s a way to recycle carbon dioxide exhaled by astronauts and turn it into food.Dyson is now using the technology to help fight climate change.

“The food industry today produces more greenhouse gases than the entire transportation sector.What’s going to happen when we have 10 billion people?” she said.

The innovation is the latest in the alternative meat market, which could reach $140 billion by the end of the decade, according to Barclays 2019 Annual Report.

The industry has become more competitive as companies try to improve on taste.

Air Chicken is expected to hit store shelves sometime next year, pending approval from the U.S.Department of Agriculture.

For now, we’ll have to take Dyson at her word that it tastes like meat because only a small circle of people, including investors, have tried it.

Thu Apr 7 , 2022
The launch of this centre is enabled by investments that we, as a country, have been making in science and technology.I hope the centre will build on this by making the Fourth Industrial Revolution an equalising force, and contributing solutions to some of today’s most pressing challenges.We are very happy […] 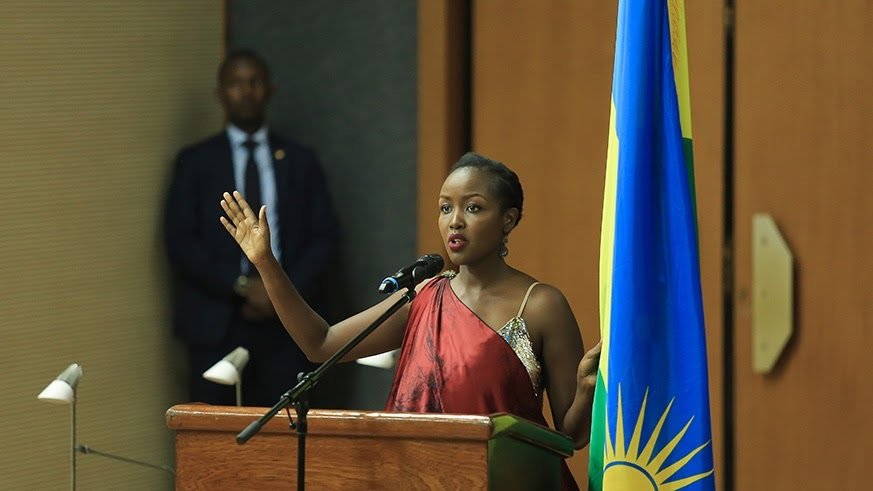