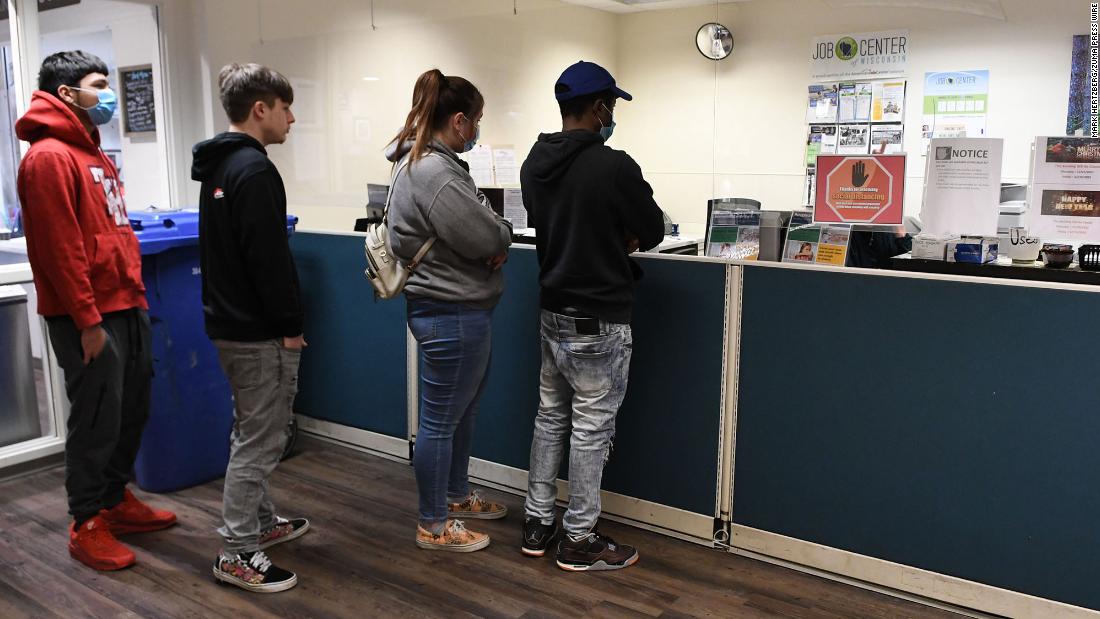 New York (CNN Business) The US economy added 199,000 jobs in December, the Labor Department reported Friday.That was the fewest jobs added in any month of 2021.

That was a major disappointment: Economists had forecast jobs growth of double that number.So how could forecasts be so off again? “We just have to acknowledge that this is still such an unusual time.In the best of times it’s hard to tell,” said Sarah House, economist at Wells Fargo.

A lot of the models that economists use aren’t adapted to capture the labor shortage, for example, she told CNN Business.Read More Earlier in the week, the ADP Employment Report counted more than 800,000 private sector jobs for December — boosting hopes for a strong finish to the year.That release is considered a bellwether for the official jobs report, though the two are not correlated.But the understated gains send a clear message.

The recovery still is not complete.Year in review The unemployment rate fell to 3.9% in December, marking a new pandemic-era low.At the same time, the labor force participation rate was unchanged from November at 61.9%, still 1.5 percentage points lower than in February 2020.The unemployment rate for White, Asian and Hispanic workers dropped in December, while joblessness increased for Black workers.

At year-end, the nation was still down 3.6 million jobs compared to before the pandemic, in February 2020.Even so, 2021 will go down in history as a year of record-breaking jobs growth: America added 6.4 million jobs last year , the most since records started in 1939.Every single month brought jobs gains.”We made sizable inroads to overcoming the jobs deficit…

if you look at the overall state of the labor market, it’s impressive,” said House, the Wells Fargo economist.In a sense, even the labor shortage that is hamstringing businesses is a relatively good problem to have, she said: “That’s the opposite of what we saw two years out of the Great Recession.” To be sure, 2020 was also a year of groundbreaking job gains.But accounting for the steep losses at the start of the pandemic, the economy still recorded a net loss of jobs that year.Omicron ahead Economists are nervous that the start to 2022 could be rocky for the labor market.Soaring infections due to the Omicron variant of the coronavirus are weighing on workers and businesses alike .But because the surveys that the jobs report is based on are conducted around the middle of the month, the December report likely didn’t reflect the Omicron impact yet.That will be different in January.”I think Omicron is definitely going to be a big headwind for January.

But i also think you will have seasonal tailwinds: January is [traditionally] the biggest month for layoffs, but because businesses have had such a hard time getting workers, you won’t see as many” layoffs this year, said House.Winners and losers in December The leisure and hospitality industry led job gains with a modest 53,000 added, but the industry remains down 1.2 million positions compared with pre-pandemic times.Professional and business services, manufacturing, construction and transportation and warehousing also added jobs last month.Meanwhile, retail — which usually adds a lot of jobs going into the holiday period — showed a seasonally adjusted decline.That’s because even though the sector did in fact hire more workers, the seasonal adjustment is based on the much bigger gains historically seen this time of year.Together with the increase in warehousing and logistics jobs, these trends reflect how much consumer behavior has shifted online during the pandemic.

And with Omicron posing a risk, online shopping likely won’t be going out of fashion any time soon..

Sat Jan 8 , 2022
If you’re in the mood for some grade-A cinema, look no further than Hulu.The bountiful home to hundreds of titles, including big-budget tentpole films, indie breakouts, and everything in between, there’s simply no shortage of flicks to binge this weekend.In fact, the only trouble we think you’ll have is wading […] 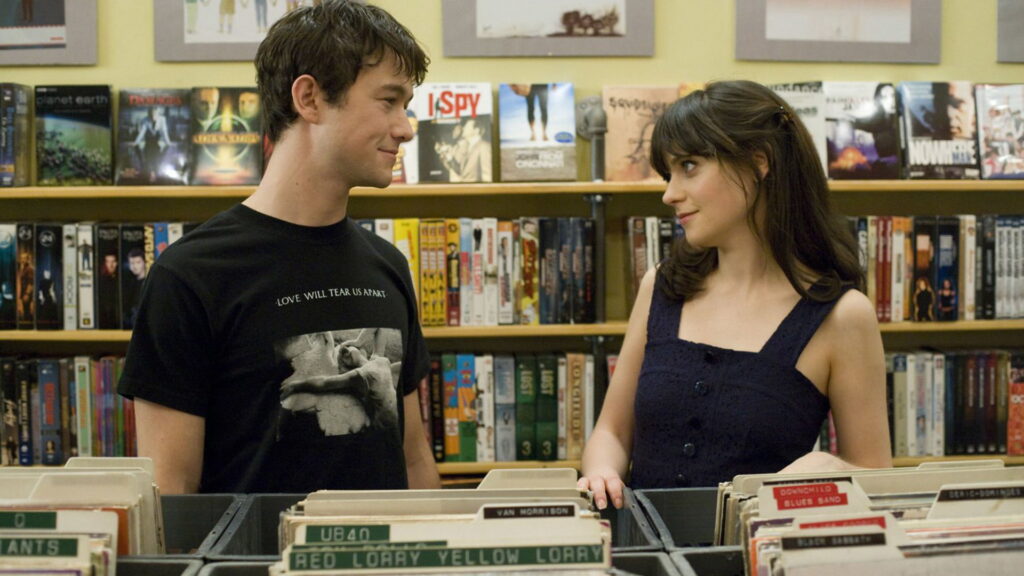