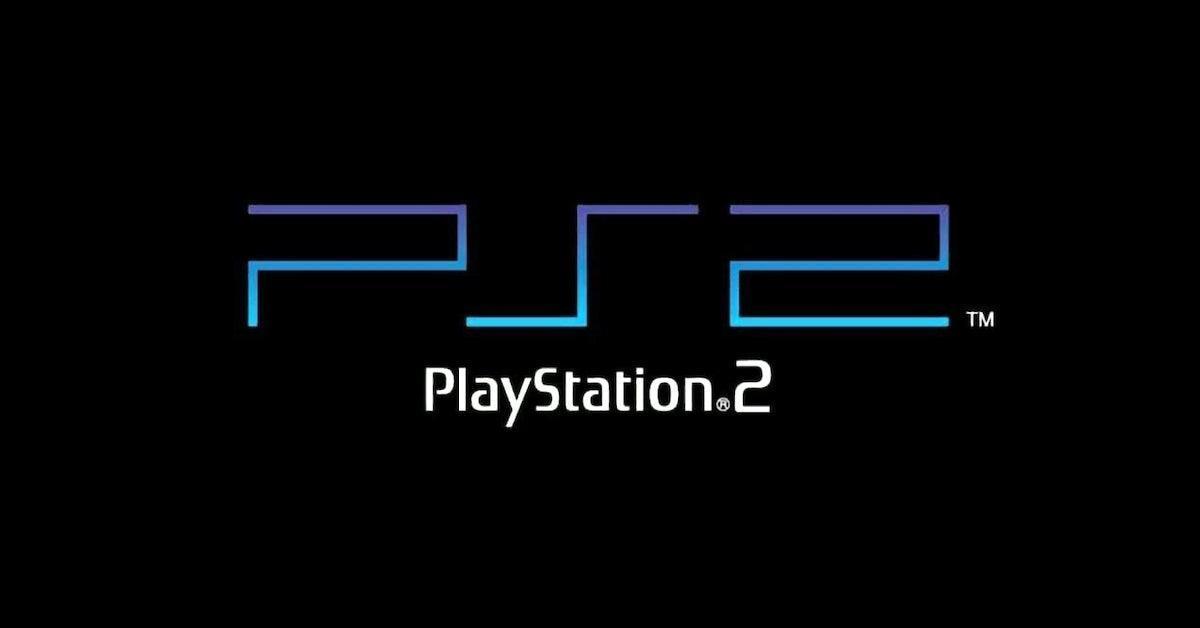 A new game has been stealth-released on the PS5 and it’s one [PlayStation](/category/playstation-generic/) fans may have played on the PS2.The [PlayStation 2](/category/playstation-2/) is held by many as the best PlayStation console to date.A part of the sixth generation of consoles, the PS2 is the best-selling console of all time.This is partially because many households bought the console as a DVD player, but it didn’t sell 155 million units on this alone.

It also saw the birth of many of gaming’s greatest series, such as Kingdom Hearts, God of War, Devil May Cry, Ratchet & Clank, and Jax and Daxter.

Meanwhile, new games in series like Final Fantasy and Metal Gear Solid were exclusive to the console.In fact, the best-selling game on the console, GTA San Andreas, was exclusive to the PS2 when it was first released.Not everything that released during this era was legendary though.

There were also games like Bloodrayne and Bloodrayne 2, which had their fans, but not to the same extent.That said, it’s this pair of games that were stealth-released on the PS5 today.

More specifically, remasters of the pair games — which were released on PS4, Nintendo Switch, and Xbox One back on November 18 — are now available on PS5 natively.Previously, they were only available to play on PS5 via backward compatibility.Developed by Big Boat Interactive and published by Ziggurat Interactive, the remasters boost the resolution of the game, upscale the cinematics, make engine improvements, and more.

As for the original games, the series began in 2002 — via developer Terminal Reality and publisher Majesco Entertainment — with the release of the eponymous game (Bloodrayne).

Upon release, the game received Metacritic scores ranging in the 70s across all platforms minus PC.In other words, the game wasn’t a huge critical success nor a huge commercial success, but it did get a sequel in 2004, Bloodrayne 2.The sequel had a similar critical and commercial performance.

For more PlayStation coverage — including everything ranging between the latest official news to the latest unofficial rumors and leaks — click here . 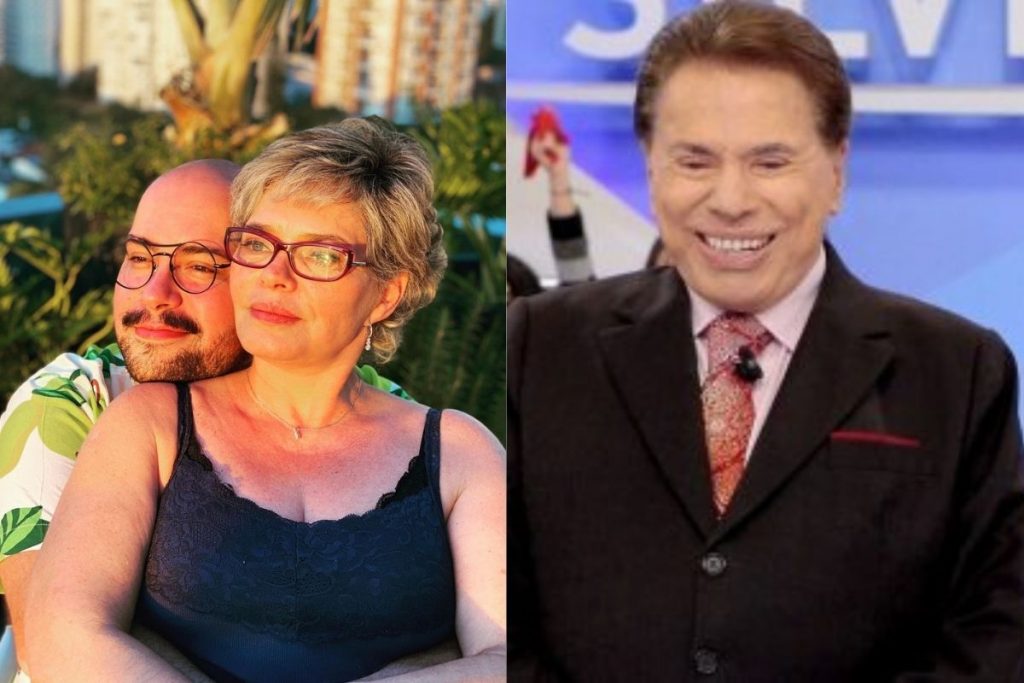