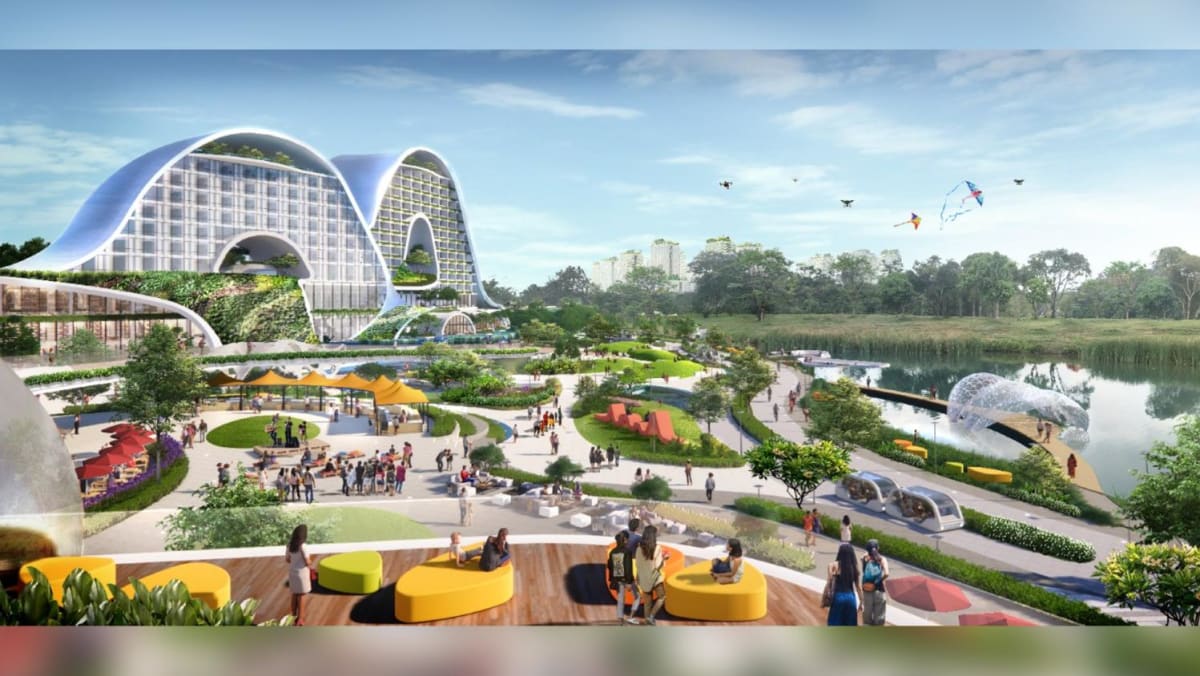 SINGAPORE: The Singapore Tourism Board (STB) is seeking proposals to develop and operate an integrated tourism development at Jurong Lake District.

In a press release on Tuesday (Mar 15), STB said it expects the new development to comprise “high-quality accommodation” with an estimated 350 hotel rooms, as well as a mix of attractions, retail, food and beverage, and entertainment offerings.

Plans for the development of a 6.8ha site next to Jurong Lake to become a key lifestyle and tourism hub in Singapore’s largest business district outside the CBD were previously announced in 2019.

A 2026 target that was given then has now been pushed back to 2028, with the launch of the request for proposals on Tuesday.

The new development should have a focus on technology, “edutainment” and sustainability, said STB.

“It should complement existing nearby attractions such as the Jurong Lake Gardens and the new Science Centre, and will be well-integrated with the entire Jurong Lake District through a seamless network of pedestrian-friendly streets and well-designed public spaces.”. 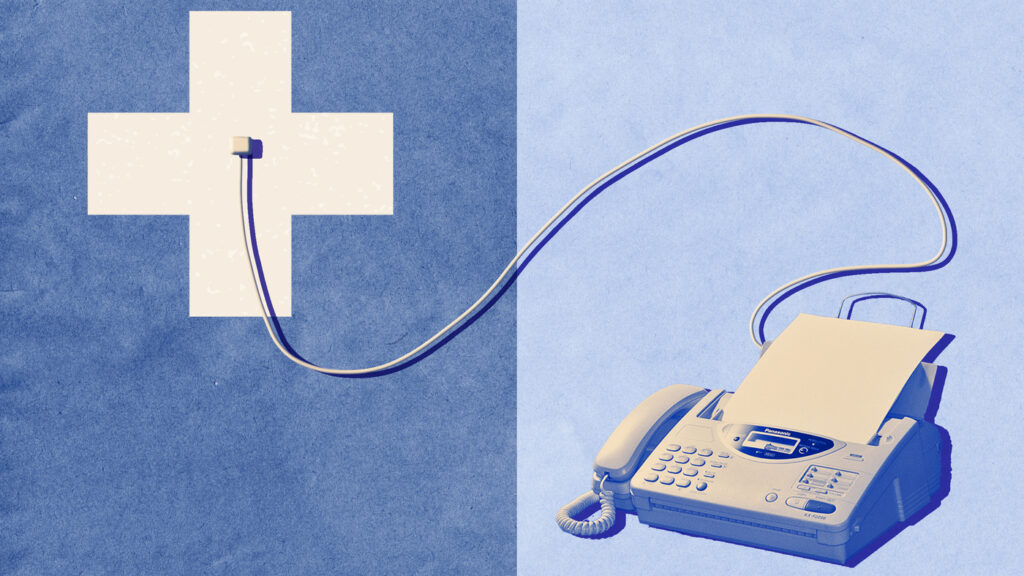