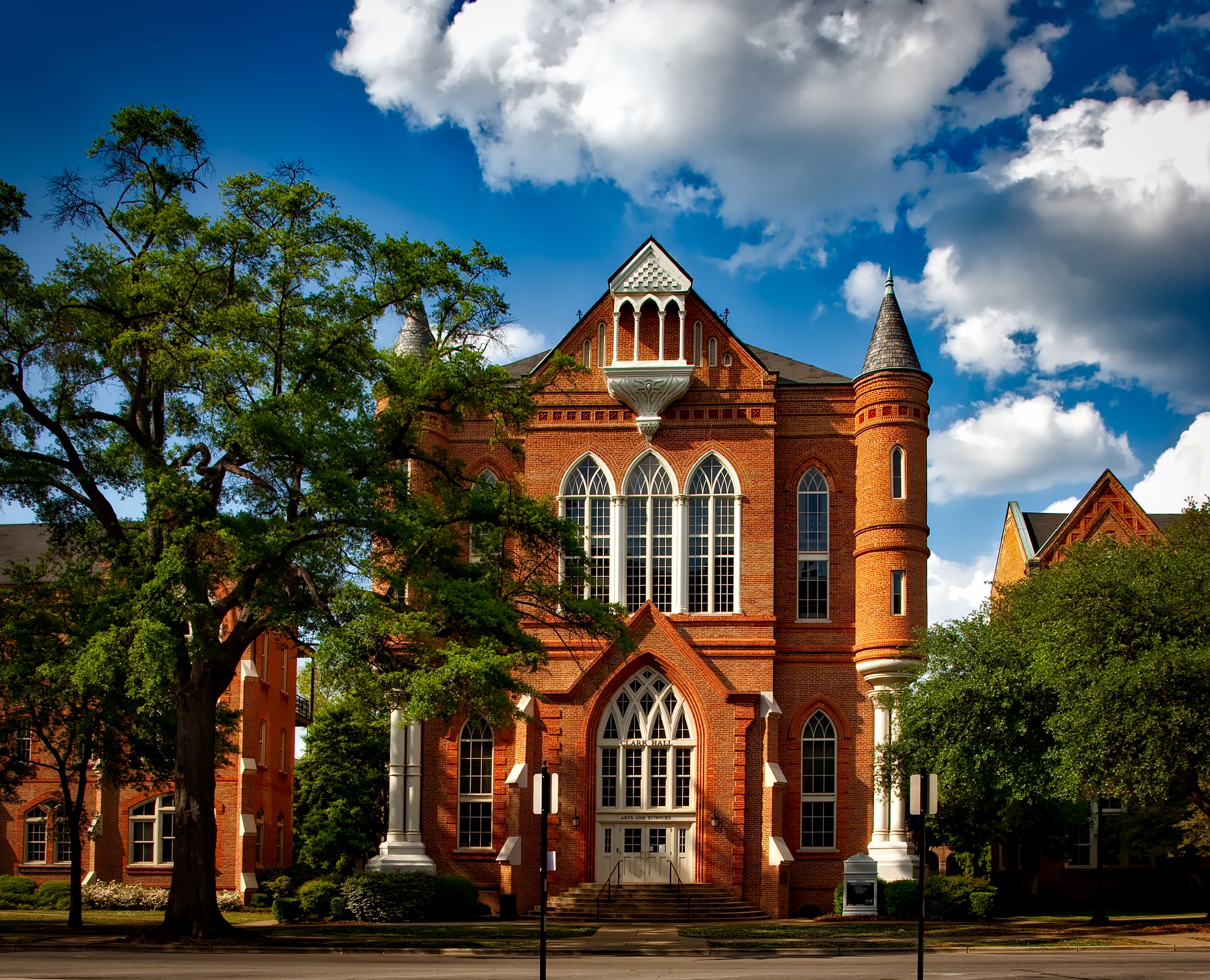 © Provided by People PETER FOLEY/EPA-EFE/Shutterstock A New York City official said snow days are a thing of the past — all thanks to remote learning.Speaking with FOX affiliate WNYW on Tuesday, New York City’s Department of Education chancellor, David C.Banks, said that New York City public school students should expect to attend class through virtual learning when snow and other storms hit the area.”So, sorry kids — no more snow days, but it’s going to be good for you!” he told the outlet.

Before the wide adoption of remote learning during the COVID-19 pandemic, students would traditionally get the day — or days — off from school.According to the Washington Post , snow days have not been used since the start of the pandemic in 2020.

New York requires students to attend school 180 days out of the year.RELATED: ‘Exhausted’ Toronto Boy, 9, Has Hilarious, Sigh-Filled Reaction to Shoveling Snow — and Finds Fame “With the new technology that we have — that’s one of the good things that came out of COVID — if a snow day comes around, we want to make sure that our kids continue to learn,” Banks told WNYW.After Banks’ interview, social media users were loud in their disapproval of the snow day news.”NYC cancelling snow days is a sin,” one user wrote .RELATED: Lawmaker’s Wife Says ‘Read Past the Headline’ After Husband Gets Backlash for Tweet of Her Shoveling Snow Added another : “This is reminding me of a teacher in my high school who gave a quiz you couldn’t make up if you missed it on the day the Giants had a parade or something.Screw them all.

Don’t attend class on snow days.” RELATED VIDEO: Dog Reunites With Her Owner After She Got Lost In The Snow For A Week The Post noted that some major places, such as Washington D.C.and Virginia’s Fairfax County, have kept traditional snow days as an option so far.According to the Philadelphia Inquirer , officials said they would leave open the option of closing schools “completely” in emergency situations, though they would turn to remote-learning for bad weather events.Read the original article on People. 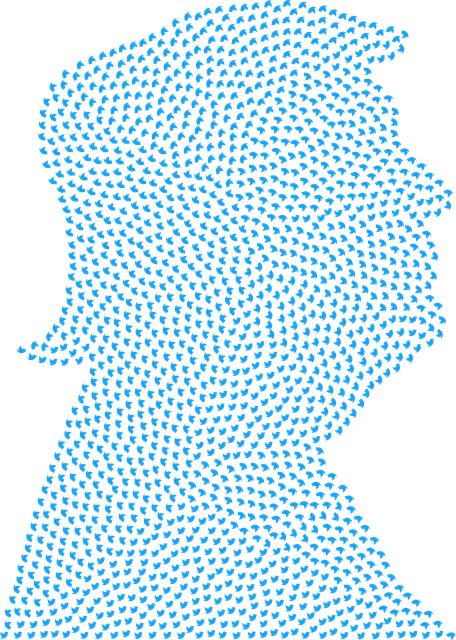