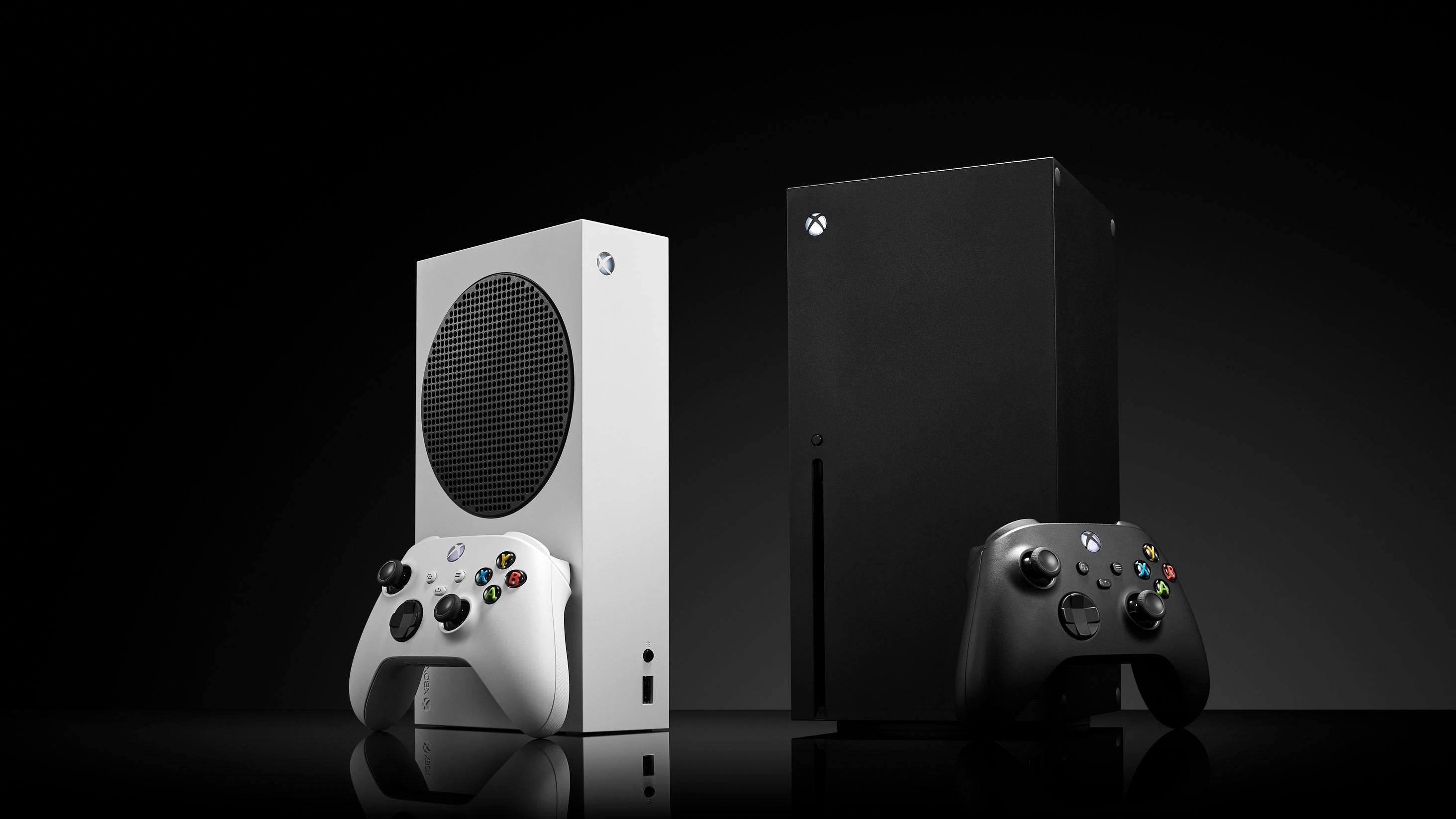 Microsoft is the latest tech giant to announce it is no longer selling to Russia, joining Apple in suspending all new sales to the country in the wake of its invasion of Ukraine.

In a blog post this morning , Microsoft laid out the rationale for the move, which includes new sales of products, rather than cutting off ongoing services, where things may get a bit murky.

“Like the rest of the world, we are horrified, angered and saddened by the images and news coming from the war in Ukraine and condemn this unjustified, unprovoked and unlawful invasion by Russia….

We believe we are most effective in aiding Ukraine when we take concrete steps in coordination with the decisions being made by these governments and we will take additional steps as this situation continues to evolve.”

Under the definition of “new sales of Microsoft products in services,” in terms of the gaming sector, that should mean no more sales of Xbox console in the region, and potentially no new sign-ups for Xbox Live or Xbox Game Pass, or digital game sales on the Xbox platform.But is that only Microsoft games, or all games? Microsoft does not seem to be going so far as to cut off access to existing subscriptions of those services altogether.Still, it’s a major move all the same.

MORE FOR YOU ‘Demon Slayer’ Season 2 Finally Has An Actual 2021 Release Date Netflix’s ‘Squid Game’ Season 2 Not A Sure Thing, Says Director ‘Genshin Impact’ Still Refuses To Increase Anniversary Rewards, Despite Fan Outcry Earlier this week , the Ukrainian Vice Prime Minister called on the Xbox and PlayStation brands specifically to stop doing business with Russia.Earlier today , it became clear that PlayStation was not releasing Gran Turismo 7 in Russia here on launch day, but they have so far issued no public statement about this, nor has Sony said anything yet about ceasing sales altogether as a company.Microsoft has gone beyond that, and there’s no end date for this action, given that the war is still unfolding and unfortunately, escalating.

CDPR has said that it will not be selling its games in Russia.

EA has taken Russia out of FIFA and NHL.It seems like it will be on a number of individual publishers to make a decision whether or not to continue to support Russia, but it’s clear which direction the winds are blowing.

Microsoft, outside of the gaming space, has been working with Ukraine to shore up their protections against cyber attacks from Russia:

“Since the war began, we have acted against Russian positioning, destructive or disruptive measures against more than 20 Ukrainian government, IT and financial sector organizations.We have also acted against cyberattacks targeting several additional civilian sites.

We have publicly raised our concerns that these attacks against civilians violate the Geneva Convention.”

It’s unclear where the war goes from here but for now, other countries are sending Ukraine weapons and companies are cutting off business to Russia in every sector.We’ll see who goes next.

Sat Mar 5 , 2022
PS5 Pro Possibly Leaked by Mysterious Shipment A mysterious and recent shipment from [Sony](/category/sony/) may point to the existence of the PS5 Pro.In November 2016, Sony released the PS4 Pro, a souped-up version of the launch PS4.This was three years after the console was initially released.If history repeats itself, the […]