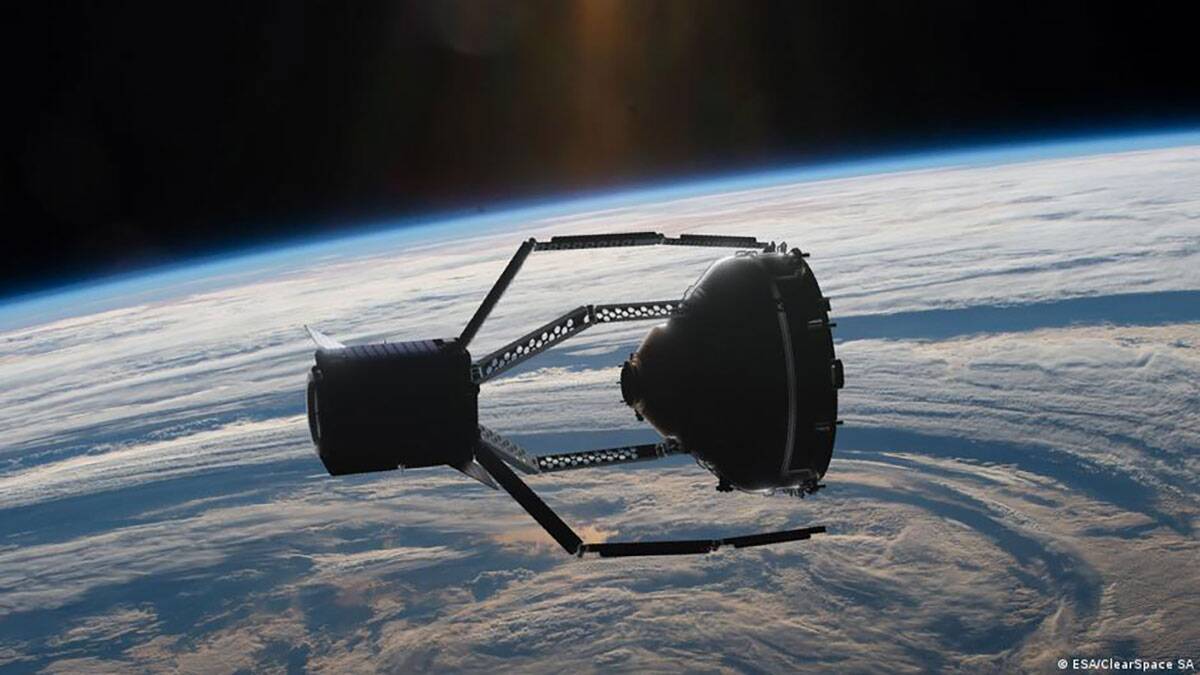 Something out of a Star Wars movie occurred in Earth’s orbit last month.

A Chinese satellite was spotted in late January grabbing another long-dead satellite and days later throwing it into a “graveyard” orbit 300 km away, where objects are less likely to hit spacecraft.

These rare events were presented by Dr.Brien Flewelling in a webinar hosted by the Center of Strategic and International Studies and Secure World Foundation last month.Flewelling is the chief space situational awareness architect of ExoAnalytic Solutions, a private U.S.company that tracks the position of satellites using a large global network of optic telescopes.

The Chinese SJ-21 satellite was seen on January 22 changing its usual place in the sky to approach decommissioned satellite Compass-G2.A few days later, SJ-21 attached to G2, altering its orbit.

Over the course of the next few days, the spacecraft couple started dancing westward, ExoAnalytic’s video footage showed.

By January 26, the two satellites separated, and G2 was kicked into oblivion.

The Compass-G2, or BeiDou-2 G2, is a spacecraft from China’s BeiDou-2 Navigation Satellite System that failed shortly after launching in 2009.For more than 10 years, the metal carcass has been wandering around Earth alongside millions of other pieces of space trash.

SJ-21, which launched in October 2021, has now returned to a geostationary orbit (GEO) just above the Congo Basin.GEO happens when a satellite orbits Earth over the equator at the same speed the planet rotates.

From the Earth’s point of view, satellites in GEO seem to be standing still, barring a wobble or two.

This type of orbit is sometimes called a Clarke orbit, named after British sci-fi writer Arthur C.Clarke.He popularized the idea of GEO in a 1945 paper promising to revolutionize telecommunications.

China’s space tug: A service or a threat?

There’s nothing wrong with throwing out the trash — many other countries have launched or are currently developing technologies to clear space junk.

However, despite the seeming ubiquity of efforts to develop and implement space junk disposal technology, some U.S.officials have expressed worry over Chinese trash disposal satellites like the SJ-21.

James Dickinson, commander of the US Space Command said in April 2021 that technology like China’s SJ-21 “could be used in a future system for grappling other satellites.”

But is there a real threat?

In its 2021 counterspace report, the Secure World Foundation said that there is strong evidence that both China and Russia are working to develop technology with “counterspace capabilities” — the ability to destruct space systems.

However, the report said, Chinese official statements have remained “consistently aligned to the peaceful purposes of outer space” and there is no proof that they have facilitated any destructive or counterspace operations.

A 2021 report by the Chinese Aerospace Studies Institute (CASI), a United States Air Force think tank maintained that SJ-21’s use will likely be restricted to testing methods of space garbage disposal.

The CASI report concluded that SJ-21 is most likely one of China’s On-Orbit Servicing, Assembly, and Manufacturing (OSAM) satellites.

Many space agencies have been developing OSAM missions for decades.These could be, for example, spacecraft designed for refuelling or repairing existing satellites — or disposing of space waste.

Since the beginning of space activities in the ’60s, more than 6,000 launches have delivered over 50,000 objects in orbit, according to the US Space Surveillance Network.

More than 30,000 artificial objects are orbiting our planet, of which only about 5,000 are functioning, according to the ESA’s Space Debris Office.

And that’s just counting the objects large enough to be tracked.

The US, Russia, China and India have all blown satellites in space generating huge amounts of new smaller debris.

ESA numbers show that more than 300 million smaller objects are flying through space at incredible speeds of up to 30,000 km/h, almost 5 times the speed of the fastest bullet.

The ESA started testing OSAM projects in 1990 with the GSV (the Geostationary Servicing Vehicle) program, which was intended to grab and repair broken satellites in GEO.

The famous and successful optics repair of the Hubble Space Telescope in December 1993 is another example of an OSAM mission at work.

NASA has plans for several more OSAM missions, including OSAM-1 and OSAM-2.The latter is designed to 3D print components in space, with the hope of one day being able to build, directly in space, parts too big to fit inside any rocket.

For all the latest Technology News , download Indian Express App.

Thu Feb 24 , 2022
Like many parents, Pink has laid down the law when it comes to whether or not her kids can have a phone.The Grammy-winning superstar says she won’t let her daughter Willow, 10, have one.“There’s a light side and a shadow side to technology in general for adults, as well,” she […] 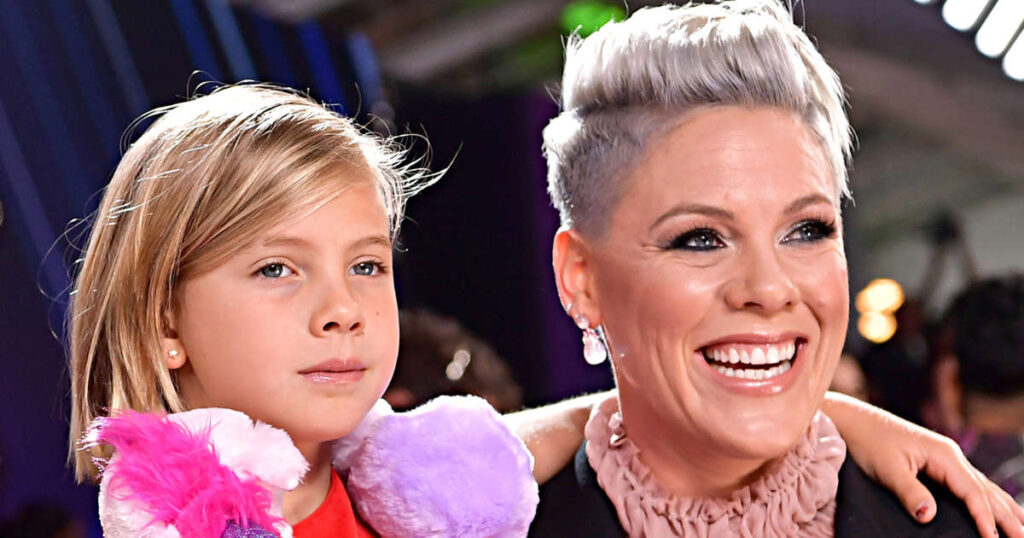