Nestle pulls KitKat and Nesquik out of Russia - BBC News 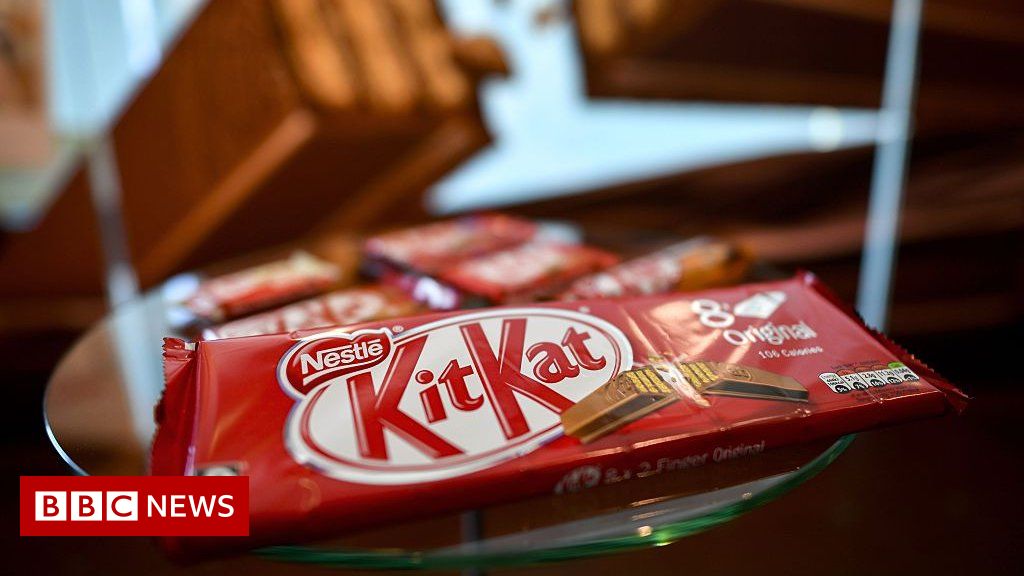