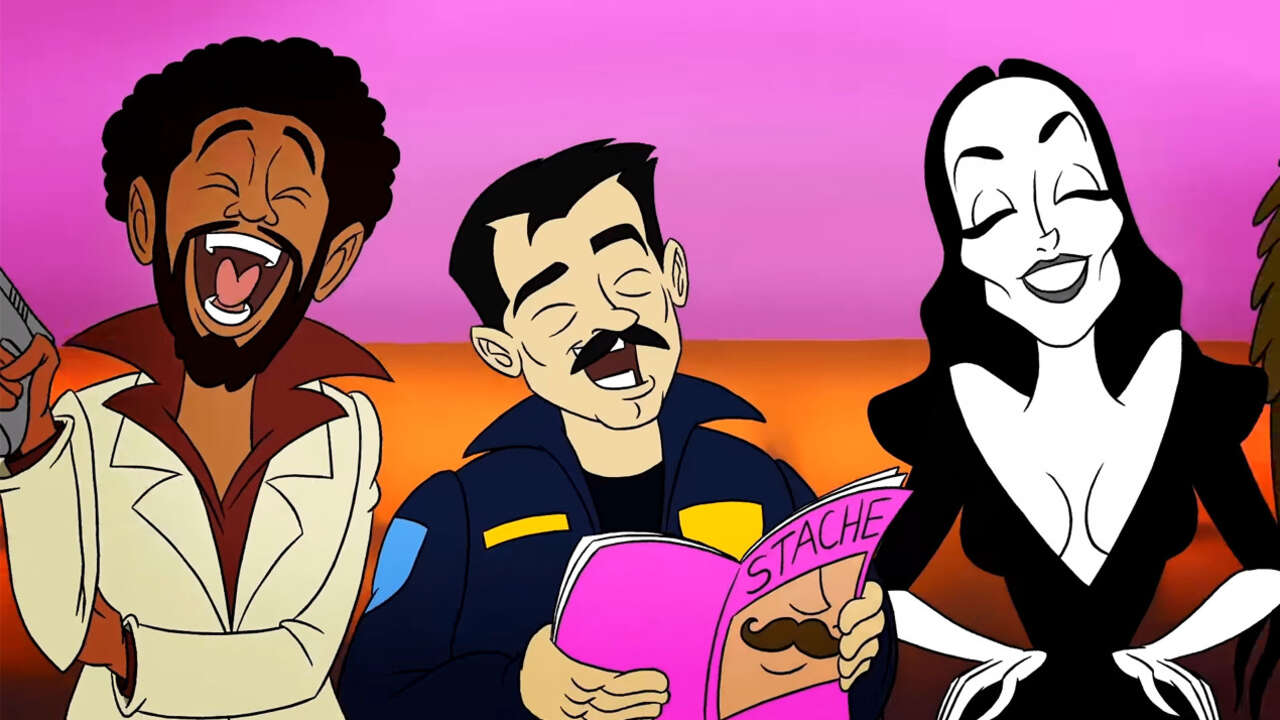 RiffTrax: The Game Launches On PC And Consoles In May

Wide Right Interactive has announced RiffTrax: The Game will launch on May 5 for PC and consoles.

RiffTrax: The Game is a multiplayer party game where players are required to compete to “make bad movies funny” and features 250 movie clips from RiffTrax classics such as Rollergator, Attack Of The Supermonsters, and Plan 9 From Outer Space.

The party game also includes two ways to play.Players can either write their own riff and watch as their words come to life via text-to-speech, or they can choose to select from over 2,000 crafted riffs created by the RiffTrax team.

Up to six players can play together with any internet-connected device as a controller, while an additional 12 audience members can play along.Twitch integration is also possible, with the option for the chat to vote on certain actions to impact the game.The game is very similiar to the popular Jackbox party games, which features a series of quiz-based games in a cooperative setting, along with the same optional Twitch voting mechanic.

Wide Right Interactive is best known for its Emmy-nominated show Mystery Science Theater 3000, which features comedians Michael J.Nelson, Kevin Murphy, and Bill Corbett, who have each lent their riffing talents to the game as well.

“As someone who frequently comes in last when playing games I’m very excited to be part of actually making a game,” said Nelson.”Creating this with Wide Right Interactive, I think, energized everyone involved because though it’s obviously very close to what we do, it’s a fresh new way to do it.And I think it’s a way to make a lot of people laugh who maybe wouldn’t have otherwise had a chance to experience RiffTrax.”

RiffTrax: The Game is set to launch on Nintendo Switch, Xbox One, PlayStation 4, and Steam on May 5, as well as PlayStation 5 and Xbox Series X|S through backwards compatibility. 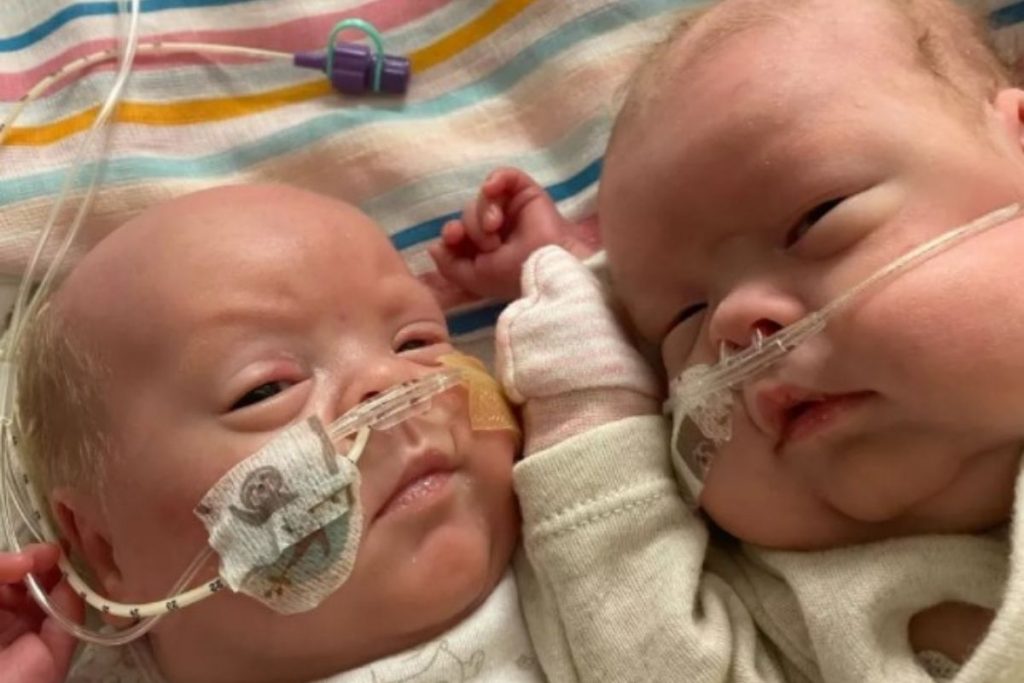