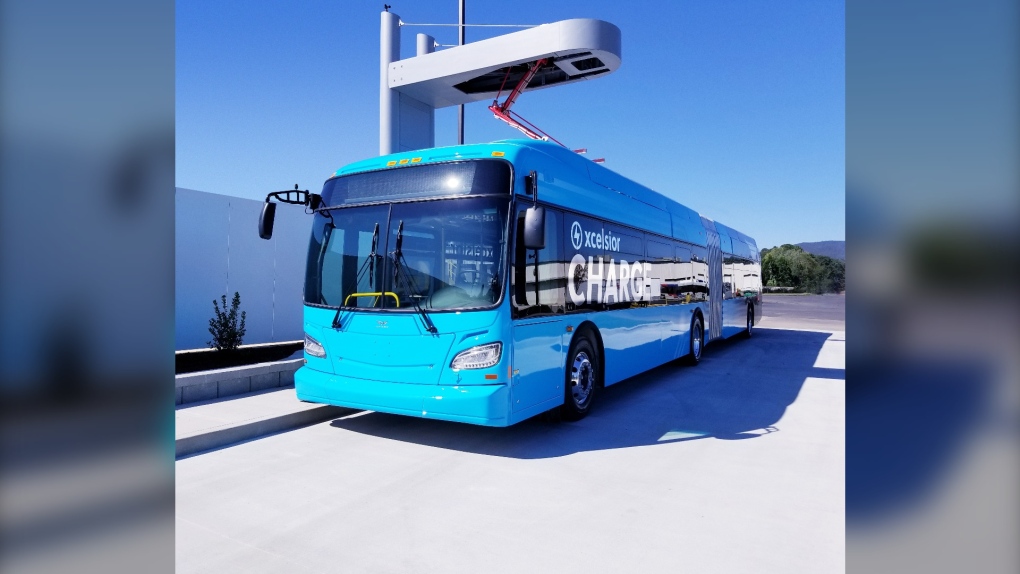 A local vehicle manufacturer will produce over 560 buses for the Toronto Transit Commission (TTC).

NFI Group Inc., which is based in Winnipeg, said its subsidiary New Flyer received a contract to create 134, 40-foot hybrid-electric heavy-duty buses for TTC, as well as 68 60-foot models.

The two contracts are each for four years and have the option to create 363 more buses over that time frame.

He added this new contract will help bring the TTC to zero-emissions.

The buses will feature GPS technology that will turn the diesel off to operate in electric mode in designated areas.

As part of the contract there is also an option to make 600 more 40-foot buses for other Ontario transit agencies..

Wed Apr 20 , 2022
Lucy Nicholson/ Reuters Netflix Inc said inflation, the war in Ukraine and fierce competition contributed to a loss of subscribers for the first time in more than a decade and predicted deeper losses ahead, marking an abrupt shift in fortune for a streaming company that thrived during the pandemic.The company […]