A mysterious and recent shipment from [Sony](/category/sony/) may point to the existence of the PS5 Pro.In November 2016, Sony released the PS4 Pro, a souped-up version of the launch PS4.This was three years after the console was initially released.If history repeats itself, the PS5 Pro will release next year.Yet, the lack of leaks and rumors about an upgraded PS5 suggests that this may not be in the pipeline.

And with a components shortage, and a [PlayStation](/category/playstation-generic/) VR 2 still to ship, this may add up.However, a mysterious new shipment from Europe to the US from Sony has ignited PS5 Pro speculation.

Recently, Sony sent out a huge shipment of development kits to Oakland, California.

Why it did this and what exactly was shipped, we don’t know, but now it’s also shipped 1,500 pounds of video game console prototypes from London to Norfolk, Virginia.

So, what’s going on? Well, it’s hard to say.What’s especially odd about this is why Norfolk, Virginia? As Tweak Town points out, there’s nothing in this part of the US other than some Sony service centers.But why would Sony service centers be receiving 1,500 pounds of video game console prototypes from Sony’s London headquarters? And is this at all connected to the aforementioned shipment of development kits to California?

If we are dealing with 1,500 pounds of console prototypes, then there are really only three possibilities: PS5 Pro, PlayStation VR 2, or an early model of the PS5.What else could be filed under console prototypes from Sony?

Unfortunately, for now, all we can do is speculate.Sony has not in any capacity addressed any of this.We don’t anticipate this changing for a variety of reasons, but if it does, we will be sure to update the story accordingly.In the meantime, for more [PlayStation 5](/category/playstation-5/) coverage — and all PlayStation coverage in general — click here or, alternatively, check out the relevant and recent links listed right below:

Sat Mar 5 , 2022
Video game companies are starting to halt their operations in Russia amid outcry over the country’s invasion of Ukraine.Poland’s CD Projekt , the publisher behind sci-fi title Cyberpunk 2077 and popular role-playing game franchise The Witcher, said Thursday that it would halt all sales of its games in Russia and […] 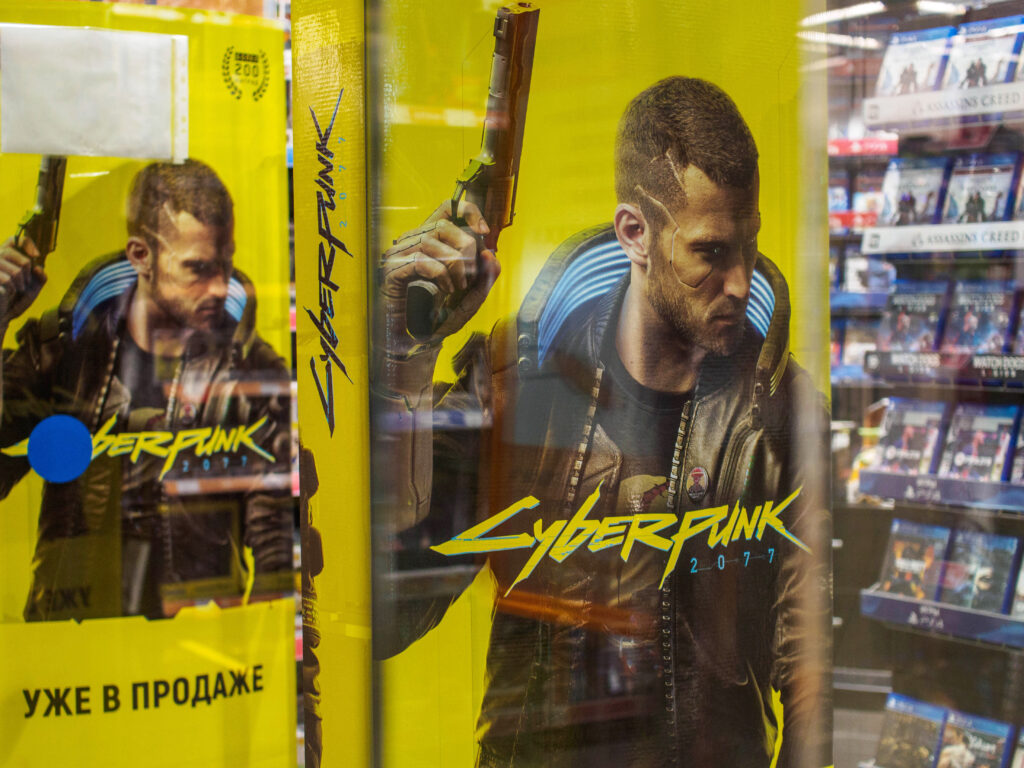