@06:00AM from the headache-inducing dept.According to Techdirt’s Timothy Geigner, Gran Turismo 7 on the PlayStation was recently rendered unplayable because the DRM servers that require an online check to play the game crumbled during a maintenance window.From the report: “The scheduled server maintenance, timed around the release of the version 1.07 patch for the game, was initially planned to last just two hours starting at 6 am GMT (2 am Eastern) on Thursday morning,” reports Ars Technica .”Six hours later, though, the official Gran Turismo Twitter account announced that ‘due to an issue found in Update 1.07, we will be extending the Server Maintenance period.We will notify everyone as soon as possible when this is likely to be completed.

We apologize for this inconvenience and ask for your patience while we work to resolve the issue.'” “Inconvenience” in this case means not being able to play the game the customer purchased.

Like, basically at all.Why the single player content in a console game of all things should require an online check-in is completely beyond me.Console piracy is a thing, but certainly not much of a thing.There is zero chance that this DRM is worth the headache Sony now has on its hands.A headache that lasted for more than a full calendar day, by the way.And a headache that Sony’s competitors picked up on to use in messaging to the public on social media.

A cute reference from one video game adaptation to another t

Sun Mar 27 , 2022
The first episode of Halo is full of nods to the legendary Microsoft shooter franchise’s video game roots and its wider lore from generations of tie-in novels and comics .But it also managed to sneak in a lovely little nod to a fellow sci-fi gaming icon —one that itself has […] 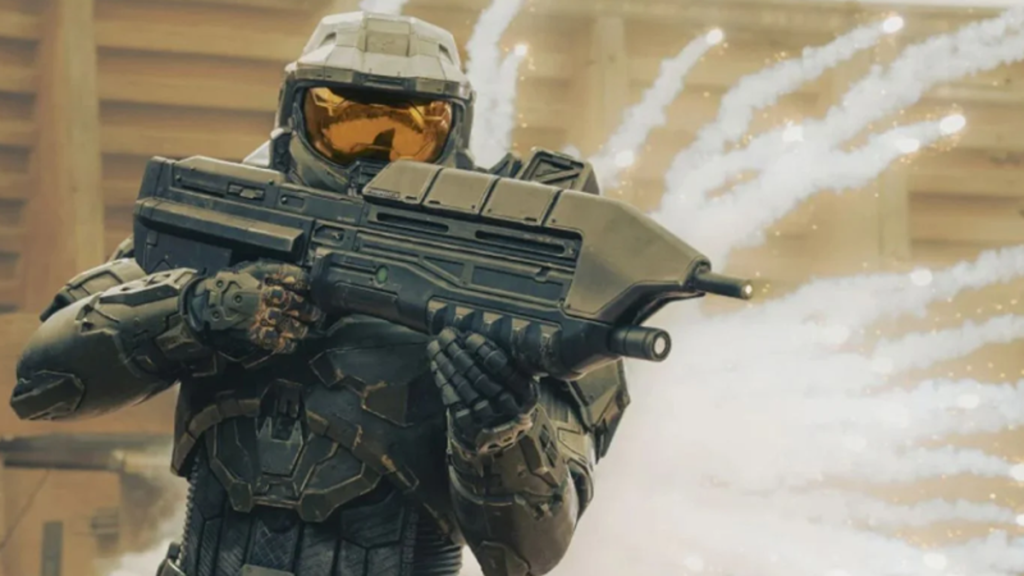