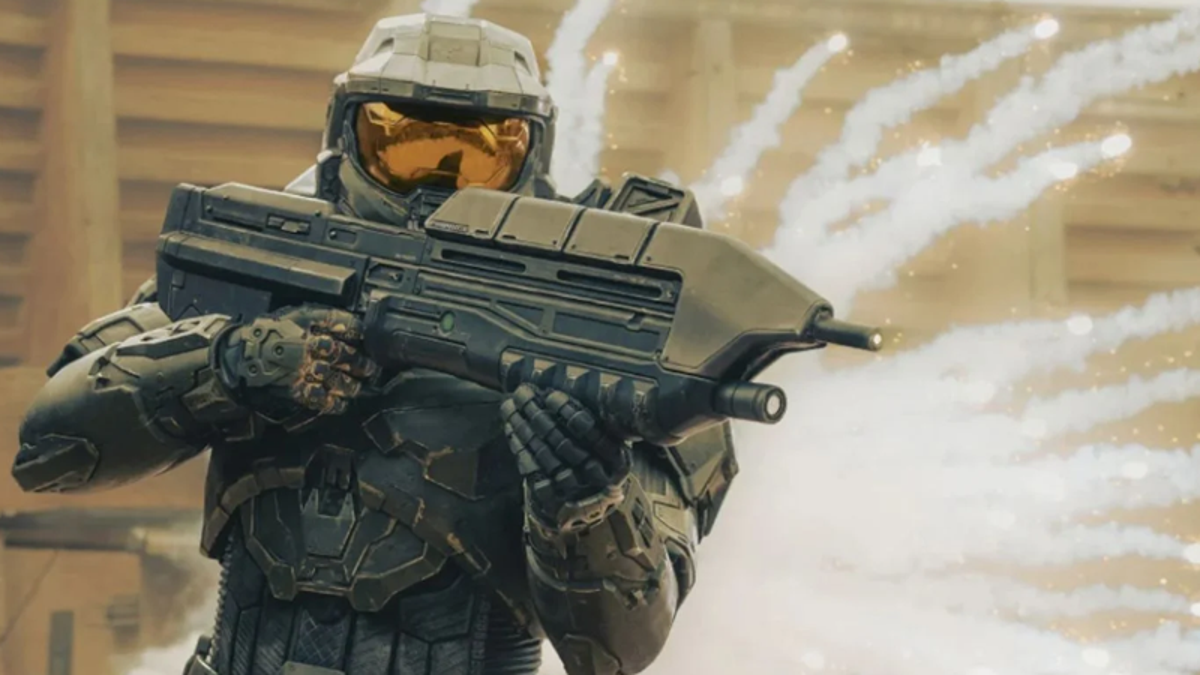 The first episode of Halo is full of nods to the legendary Microsoft shooter franchise’s video game roots and its wider lore from generations of tie-in novels and comics .But it also managed to sneak in a lovely little nod to a fellow sci-fi gaming icon —one that itself has been aching for an adaptation for almost as long as Halo has.

Relatively deep into Halo ’s first episode, “Contact”—as the UNSC decide to go even more mask off about being the Bad Guys while interrogating the young survivor of the episode’s Covenant attack, Kwan Ha (Yerin Ha)—there’s a very brief moment of background chatter as ONI head Admiral Parangosky (Shabana Azmi) mulls over what to do with the teenager.As she glowers, over the intercom a UNSC officer makes a request…asking a Commander Shepard to visit a place called the Skillian Response Center:

This training bundle doesn’t just include 39 hours of lessons on how to use MS Office Professional for Windows 2021—it also gives you a lifetime license for the eight main pieces of the Microsoft Office Suite.

Buy for $80 at StackSocial It’s very brief, and you’re more likely to pick it up if you’re watching Halo with captions on—but it is of course a very deliberate nod to Bioware’s beloved sci-fi action RPG series, Mass Effect .That should be in part obvious: Commander Shepard, customizable to be either male or female , is the main character of the series.But the second half of the Easter egg is an even deeper callout to the franchise for true Mass Effect diehards.

The Skyllian Blitz is an event in Mass Effect ’s customizable backstory for Commander Shepard when a player first creates their version of them in the original game in the series.

An expansionary conflict between Human military and a conglomerate of alien pirates over a colony named Elysium, Commander Shepard’s military history includes fighting on the ground during the battle.

If players pick the “War Hero” background for Shepard, then they singlehandedly held off a breach of defences on the colony by the pirates, rallying the colonists to repel the attack in turn, earning a military honor.If they choose the “Ruthless” background meanwhile, it’s established that Shepard participated in a retaliatory strike on pirate bases after the assault on Elysium instead.

But why is there a seemingly random reference to Mass Effect in an adaptation of Halo ? Well, there was a brief time in which both game series were actually Microsoft-exclusive titles.The first Mass Effect was released exclusively for PC and the Xbox 360 and published by Microsoft Game Studios in 2007—just a few months after the blockbuster release of Halo 3 on the console.It wasn’t until Bioware was acquired the year after by EA that Mass Effect would become a multi-console franchise, but even then, there’s always been an Xbox connection between the two series.

There’s also the fact that arguably we’ve been waiting as long for a live-action take on Halo as we have one of Mass Effect .In the years since the latter’s debut, there have been talks of potential movie takes on the setting, and late last year it was revealed that Amazon is in the works to turn Mass Effect into a streaming TV series, akin to Paramount’s plans with Halo finally coming to fruition this week.Maybe it was just a nod from one long-awaited adaptation to another yet to come .But hey, it’s not even Mass Effect ’s first TV nod this year—Shepard got an even sneakier nod in the final episode of The Expanse as an unseen soldier, ID’d on a computer screen! The good Commander gets around, apparently.

Halo is now streaming on Paramount+.. 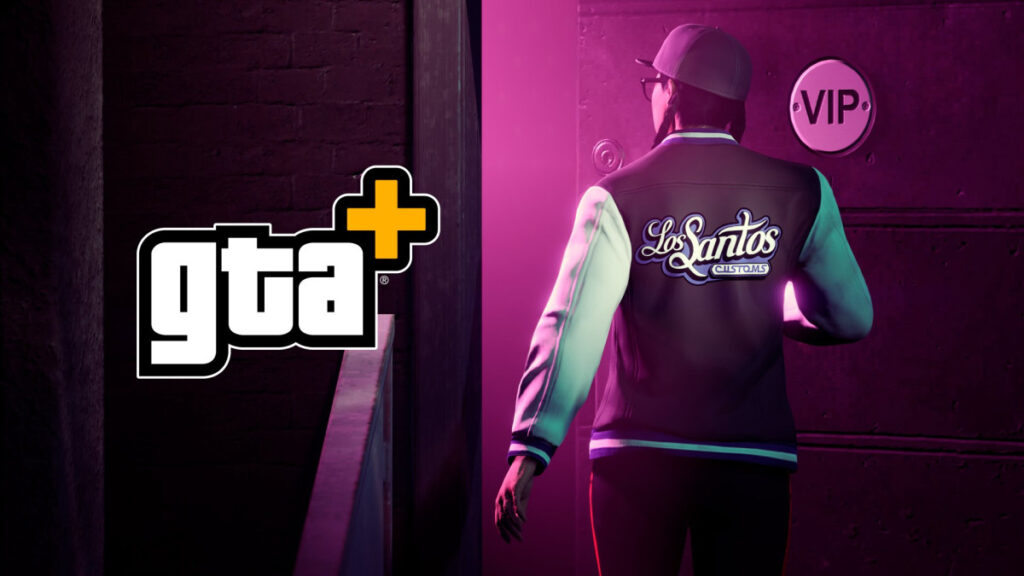