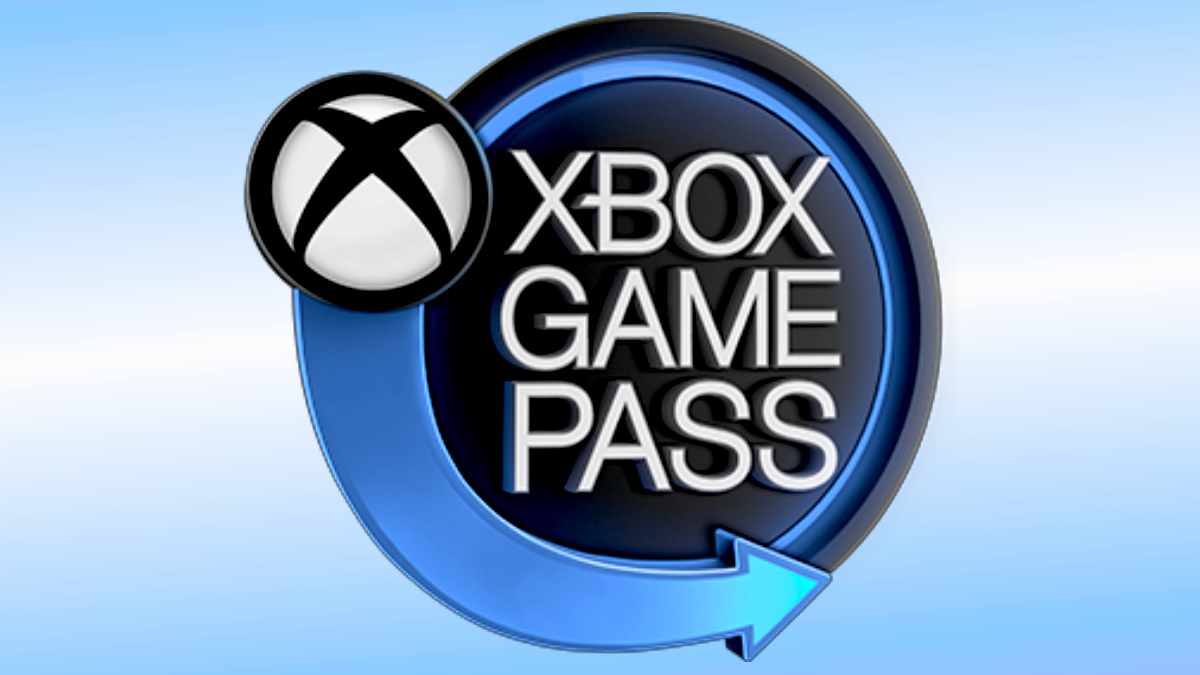 A new version of [Xbox](/category/xbox/) Game Pass is reportedly releasing sometime this fall around the holiday season.[Xbox Game Pass](/category/xbox-game-pass/) is currently available in two forms: standard $10 Xbox Game Pass and Xbox Game Pass Ultimate, which is $15 a month.According to a new report, a third version, a family plan, is on the way.This rumor isn’t new, but the aforementioned window of release is.As for the rumor, it comes from well-known Microsoft insider, Brad Sams.

Unfortunately, Sams doesn’t divulge any details on what this plan will look like or how much it will cost.Further, he also notes that this information is subject to change.In other words, this window is a target, not a locked-in thing.

“The family party plan, last I heard, was targeted for a fall release, around the holiday time this year.Keep in mind, that things change.

Lots of things are in moving timelines.That was the initial target.”

For now, take everything here with a grain of salt.

There’s been various reports and rumors about an Xbox Game Pass family plan, so there’s enough smoke here to suggest there’s a fire.Further, this is something that just makes sense.That said, the claim of the family plan and these new finer details from Sams are all unofficial and also subject to change.

Mon Apr 18 , 2022
Although it wasn’t the first to do it, Nintendo certainly brought a renaissance to miniaturized throwback consoles with its NES and SNES Classic Editions , which then inspired miniaturized versions of the Sega Genesis, PlayStation, but, tragically, not the Vectrex, forcing Retro Game On’s Brendan to build their own . […]