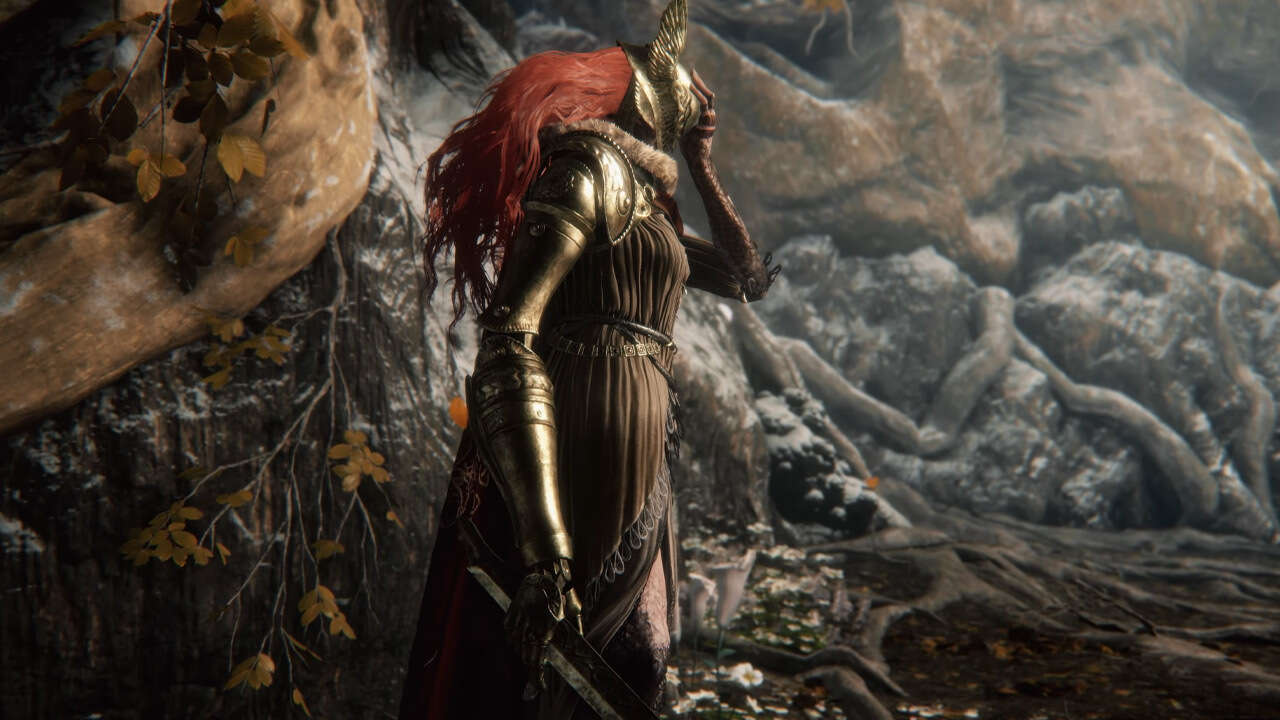 Elden Ring Is Here, Demonstrating Again That It Should Be Easier To Try Before You Buy

Elden Ring may actually win over those who have failed to connect with Soulsbornes before, but some will never get to try it.

Elden Ring is out now, the latest in the critically acclaimed but often esoteric Soulsborne genre.The notoriously challenging From Software games tend to be love-them-or-hate-them affairs, but several notable voices in games say this one is more approachable and less off-putting, and deserves a chance even from those who have struggled to get into Soulsbornes before.As someone who fits that exact definition, I would love to try Elden Ring and see if this is finally the game where it clicks, but there’s just no simple, consistent way for players to sample a game–Elden Ring or otherwise–that they may end up wishing they hadn’t purchased.It’s time for that to change, and platforms themselves should be leading the way.

Again, this isn’t a problem unique to Elden Ring, but the game serves as a useful example.More than most games, Elden Ring is likely to stymie some players, feeling impenetrable from the outset.Some will push through that initial frustration and find a rewarding experience on the other side, while others will quickly assess that this is simply not the game for them.

The paths to try-before-you-buy have been slowly constricting to nothingness.

Rental options have become fractured and inconsistent.It is more difficult to share games, and downright impossible to share digital copies on consoles.

In the case of Elden Ring, a trial of the game would help players like me, who feel compelled to try it, to have an avenue aside from seeking out a rental or potentially wasting $70.Even as an adult with a stable income who can afford it, this is a big ask, and there are many more potential fans who don’t even have that luxury.

At the same time, I can’t blame From Software, or any other developer, for failing to put out a demo.Creating one is time-consuming, putting extra strain on studios that are already facing a crunch.The result is the status quo: a hodgepodge of studios and publishers sometimes offering demos as promotional tools before release, sometimes long after, sometimes with progress carrying over into the full game, sometimes without, and with no rhyme or reason between them.

It is, to be frank, an absolute mess, and an unnecessary one.

It’s unnecessary because the platform-holders–Sony, Microsoft, Nintendo, Valve, and Epic–should be taking the lead on this problem.In an era of always-online consoles, there’s no reason developers should have to custom-build demos at all.Instead, consoles and PC platforms could simply let you download a full game and play for a designated amount of time.If piracy is a concern, this feature could be disabled if you attempt to play offline.

Rather than create bespoke demos for each game, developers could simply choose the amount of time a game trial should last.

For shorter games, a trial may only last a half-hour.For a longer game like Elden Ring, From Soft might decide you could use a few hours in the world to really understand if the game is for you.

As a matter of fact, we already know that this tech works, because platform holders are already using it.Free play weekends are a regular occurrence on both PlayStation and Xbox, wherein you download a full game and try it for a limited time, and EA Play offers longer trials as a standard feature.Any security concerns with such a system have apparently already been resolved to developers’ satisfaction, so all that’s left is to give them the option to make trials a feature for individual players.

Similarly, Steam already has a fairly generous return policy, which some players treat like a trial system.Why not remove the artifice entirely?

Removing the difficulty of offering a demo-like service would likely increase participation among developers.Granted, some developers may opt out entirely or still choose to create custom demos that show off a particular slice of their games.They may want to skip ahead to a later point when your character has more abilities, or circumvent trial players discovering some particular plot point.That option can and should still exist, but it could be in tandem with the broader universal game trials.

The philosophy is similar to the one Xbox executives often cite when promoting Game Pass: When you make games more readily available to try, more players find the games they’d love.

The inverse is also true: fewer gamers feel annoyed by wasting money on games they don’t love.This ultimately pushes many gamers to be risk-averse when it comes to full game purchases, only spending on sure-bets that provide the most bang for their buck.When games are so ubiquitous, it’s easy to let games pass you by if you’re not sure you’ll love them.

That’s a sale that Elden Ring and games like it could have if they’d given us an on-ramp.What’s more, Soulsbornes tend to create very ardent devotees; giving their unsure friends an opportunity for a taste of the latest game could lead to more sales and more fans.

When Microsoft pitched the Xbox One, its always-online console in 2013, it was widely and rightly derided.Microsoft tried to rush a vision of the future that consumers did not want and that internet infrastructure at the time could not support.The proposed benefits may have been enticing, but they were outweighed by the downsides.Technology has continued to advance, and we’ve essentially reached that same point organically.Many players treat their consoles like they’re always-online anyway, which means it’s time we start taking advantage of the proposed benefits from that vision of the future.Players shouldn’t have to guess at which games they’ll enjoy and hope they didn’t waste their money on a game that just isn’t for them.

The technology is already there to avoid this outcome forever.

We just need to tell platform-holders to start using it. 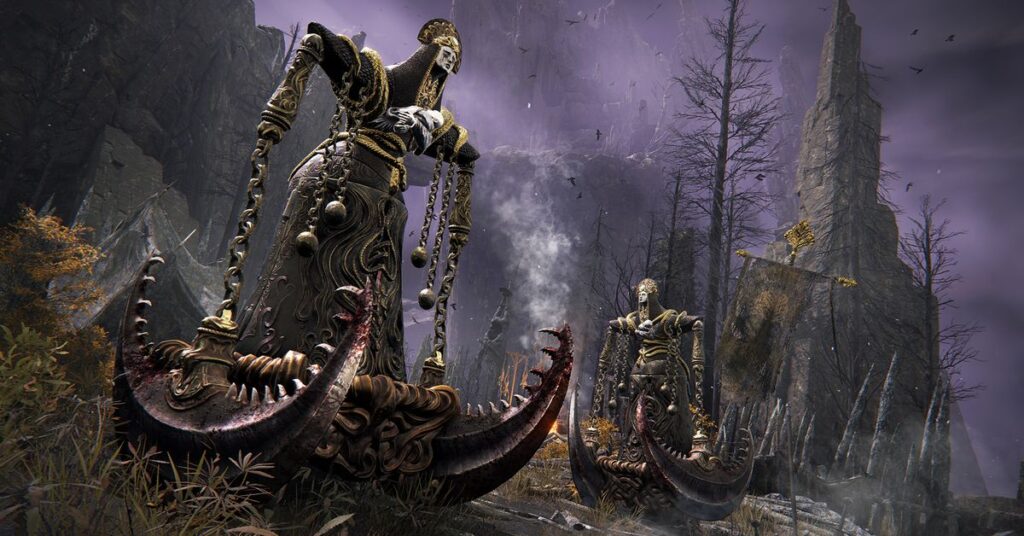