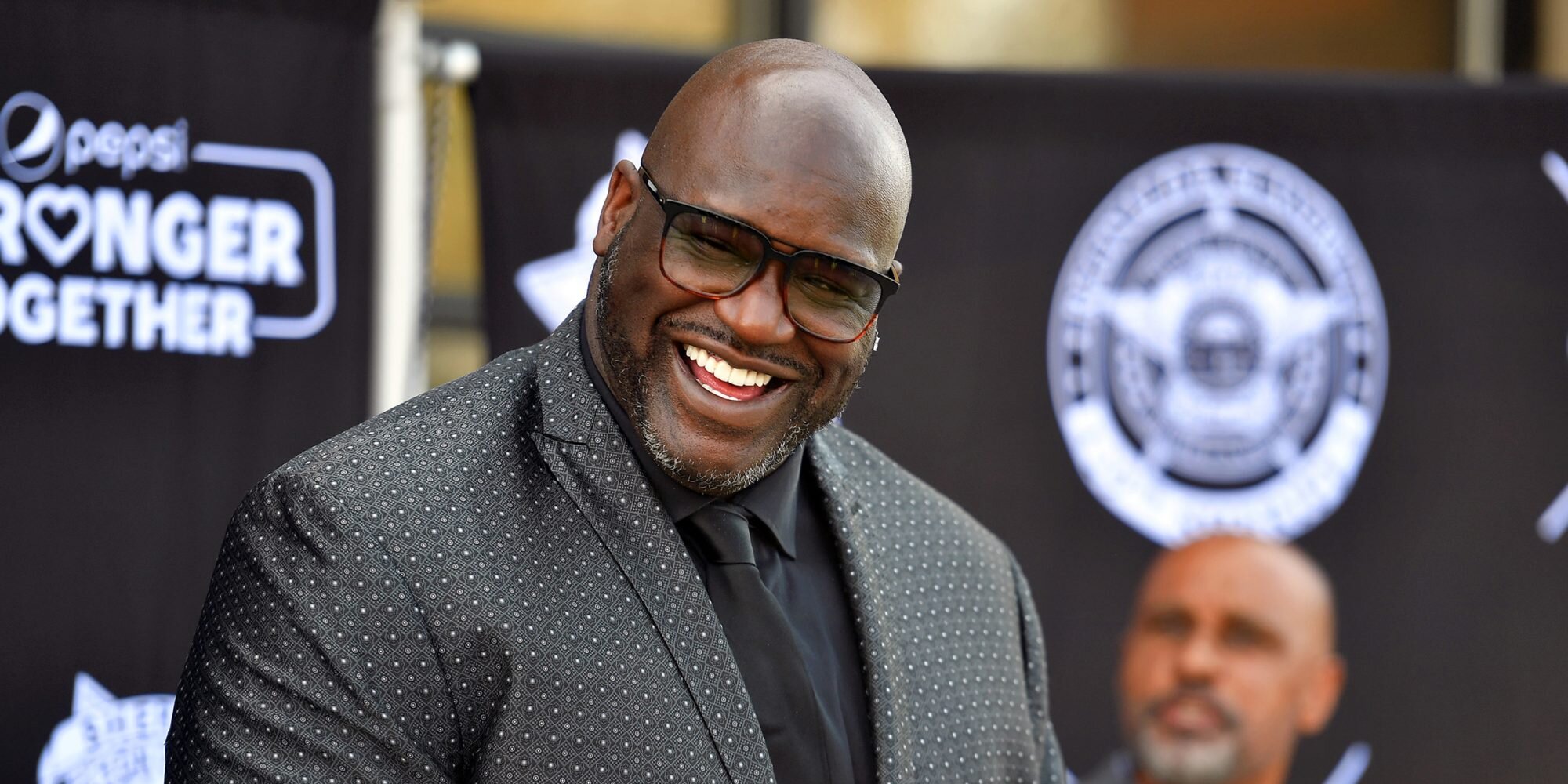 Shaquille O'Neal helped make the holiday season special for hundreds of underprivileged children by gifting them two of the most popular video game systems on the market.

During an interview with entrepreneur Gary Vaynerchuk, O'Neal, the four-time NBA champion, said he used his connections to secure Nintendo Switch and PlayStation 5 consoles and delivered them to kids at an elementary school in Georgia.

Get push notifications with news, features and more.+ Follow Following You’ll get the latest updates on this topic in your browser notifications.”My father was a drill sergeant, my mother just was a hard-working woman,” O'Neal told Vaynerchuk on his podcast, The GaryVee Audio Experience .”They taught me the value of giving back.They taught me the value of helping those in need.”

“I called, you know, my friend from Nintendo Switch,” he continued.”Ordered about 1,000 Switches and 1,000 PS5s.I went to Walmart and got bikes.

So you know yesterday, at this little elementary school in McDonough, Georgia, kids were crying, kids were happy.And that's what it's all about.”

The school in question was Wesley Lakes Elementary School and the gift-giving was part of O'Neal's Shaq-a-Claus event, which was attended by 500 children.

RELATED: Shaquille O'Neal on His Love for Helping Others in Need and Making a Stranger's Day Brighter

“When I was with Toys 'R Us, there was an alarming stat: 15 to 20 million kids wake up on Christmas Day and not receive one gift.I felt that one time.I don't ever want a kid to feel like that,” O'Neal told Vaynerchuk during the podcast.

“So, as long as I'm on this Earth, I'm always trying to do what I can to make sure kids get good toys,” he added.

RELATED: Shaquille O'Neal Shares Why He Got COVID Vaccine, Says He Tries 'Not to Bash People' Who Choose Not to

The Switch and PS5 were popular gifts this Christmas, with the latter being one of the most difficult items to find on store shelves since its release in November 2020.

Video games weren't the only things children received from O'Neal this year.Pictures from O'Neal's Shaq-a-Claus event showed dozens of bears, basketballs, bikes, and other toys for the kids.

RELATED VIDEO: Shaunie O'Neal Jokes That Ex Husband, Shaq, Has Goal 'to Make Sure I Don't Ever Have Another Man'

While O'Neal stresses the importance of giving, he once told Page Six that he doesn't like to receive presents.

“You show me a movie where Santa receives gifts and I'll take one.”

Xbox Game Pass is kicking off 2022 with a bang. Joining a pa

Thu Jan 6 , 2022
Xbox Game Pass is kicking off 2022 with a bang.Joining a pair of terrific puzzle games and a hotly anticipated Left 4 Dead -alike is a remastered compilation of all-time classic RPGs.Plus, one of the greatest games of all time (that’d be Outer Wilds ) makes a return.Here’s everything coming […] 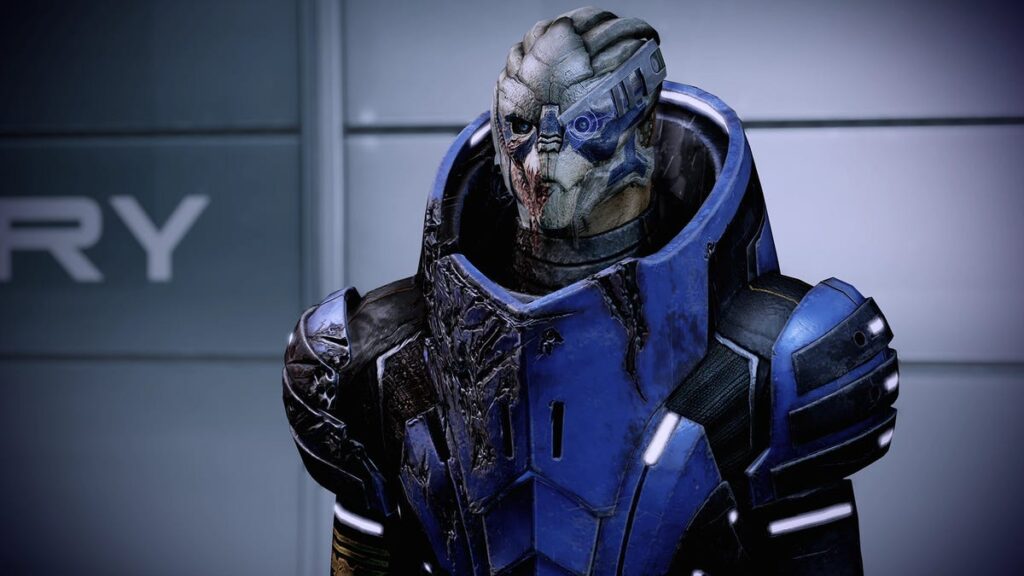