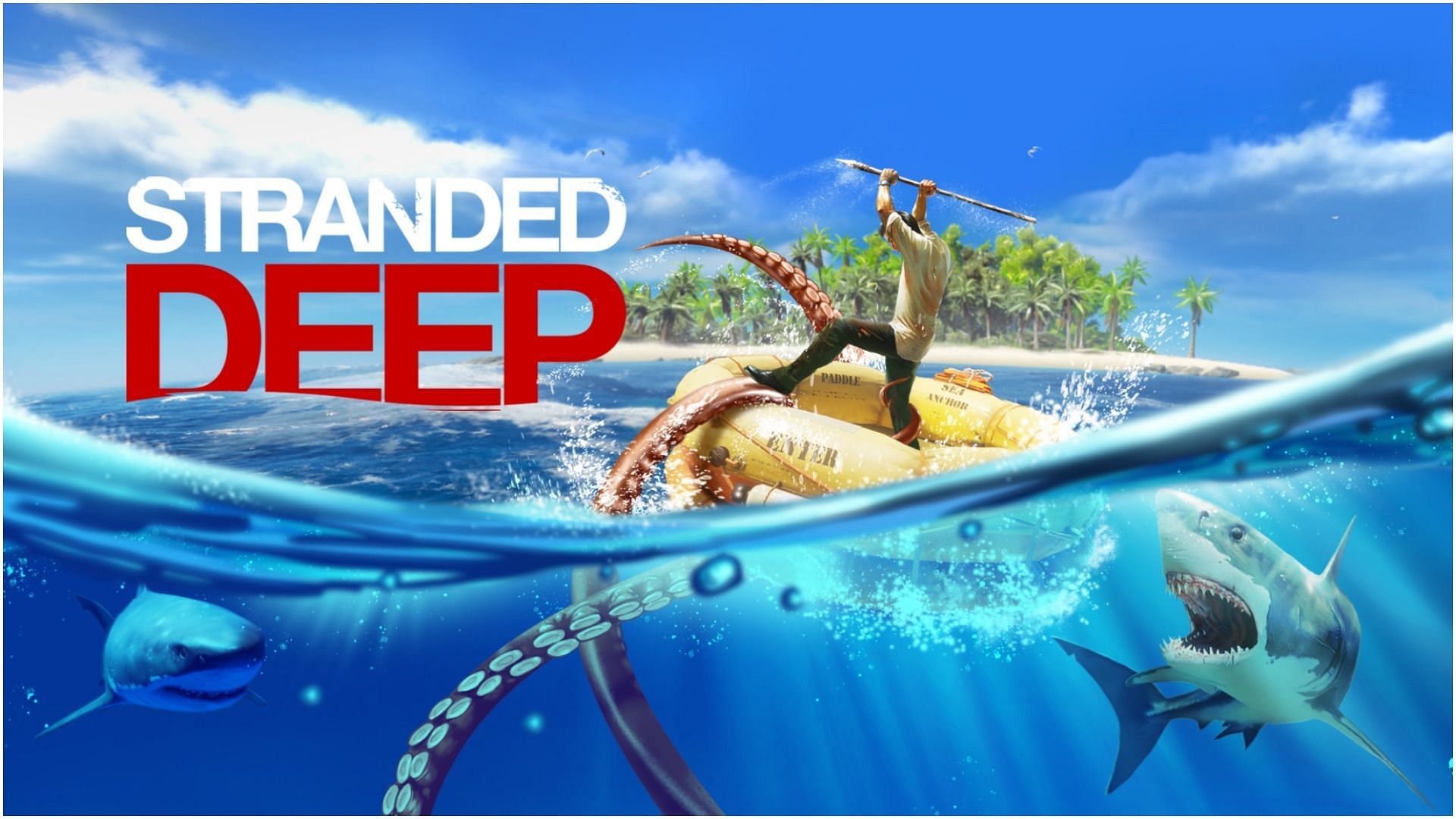 ‘) > -1) { addClass($(‘.section-container’), ‘pill-tag’); } Stranded Deep has been a strange game with how its overall development has been.On its face, the game is one of the earliest games to recreate the survival experience for players on the virtual platform.

The game’s name is quite literal, as players have to survive independently.They can do so through several activities, from crafting to hunting and fishing.

Despite succeeding at the start, the game has yet to leave Steam’s early access.It has had a troubled development with Telltale Games shutting shop, but it continues to be available to the players.

After Telltale, the Australian studio Beam Team Games overtook the game’s affairs.Since then, Stranded Deep has been released on Sony and Microsoft consoles.However, the game is only available in older-gen versions on consoles.

Stranded Deep offers the experience of island survival to players Stranded Deep stayed as a single-player game for a long time.

The co-op came following its entry on consoles.

The introduction of the online co-op came in September 2021.

Hence, Stranded Deep is a multiplayer game where players can play with their friends.

The local split-screen co-op has an added feature only featured to PC players.The online co-op is the only available option for Xbox and PS players.Creating and joining game sessions is easy and hassle-free.

However, there’s no crossplay to date.PC players can’t play with console players or vice-versa.

There is no indication of if and when Stranded Deep might get crossplay in the future.

The game takes players to a remote island in the Pacific Ocean, where they get stuck after surviving a plane crash.Players enjoy plenty of activities to go on with their survival tasks.All the maps in the game are procedurally generated, so no save is the same as the other.

The task of survival is easier said than done as there will be plenty of challenges and hardships on the island.Players will have to take care of their vitals, including hunger, thirst, and sleep.

They will be up against nature in their stake for survival, especially when collecting different foods.

The best bet to survive will be to use the ocean and its resources.There are different life forms, but not all of them are food.Some could try to harm the players, so players will have to defend themselves to preserve their own lives.

The main focus for players is to survive their time on the island.However, there is an official ending if they choose to do so.

Stranded Deep launched with a lot of hype, but it has come down recently.The game’s inability to leave early access has been a significant cause for concern.While the exact reason has never been stated, one can believe that the troubled development cycle may have been a reason for that.

Stranded Deep once enjoyed a peak of over 6,000 players, but the numbers today have come down.The 24-peak sits at 755, while 338 players are playing the game at writing.

Stranded Deep still offers an excellent experience to lovers of survival games despite the fall in numbers.The game is still being supported, although the last update was in January of this year.

Also Read Article Continues below Is Stranger of Paradise multiplayer? Co-op details and all you need to know Elden Ring multiplayer not working on PS5: How to fix and possible reasons revealed Is Elden Ring a multiplayer game? Today, the game is available on Steam and the Epic Games Store for PCs.

Additionally, console players can get it in their respective stores.While the game provides enjoyable experiences and the ability to play with friends, its potential is higher.Whether the promise gets delivered is a topic for another discussion altogether..

Sat Apr 16 , 2022
Cyberpunk 2077 fans will have a reason to pick it up again next year.Cyberpunk 2077 won’t see the release of its first expansion until 2023, according to developer CD Projekt Red Thursday.No specifics about the expansion were provided by the company.Plans for more content for the game have continued to […]