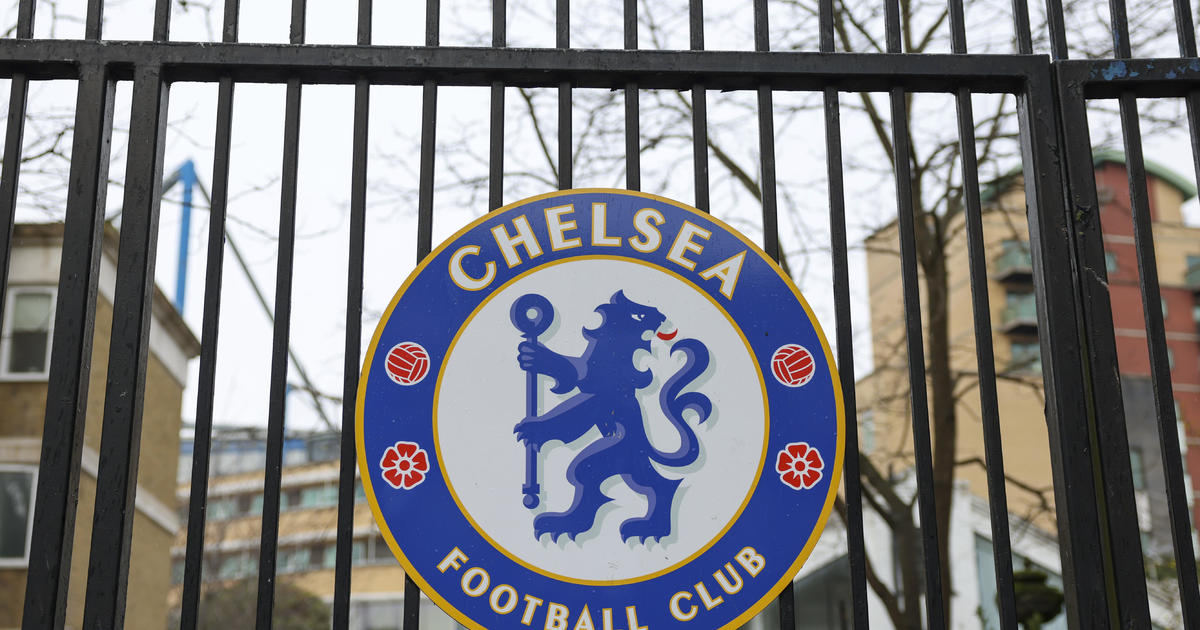 As Russia’s attack on Ukraine continues, Russian billionaire Roman Abramovich announced Wednesday he is selling the Chelsea soccer club.Abramovich said the sale will “not be fast-tracked but will follow due process,” and that the net proceeds will go to victims in Ukraine.

“This has never been about business nor money for me, but about pure passion for the game and Club,” he said.

Forbes valued Abramovich’s net worth at $12.4 billion as of Wednesday afternoon while Chelsea was worth an estimated $3.2 billion in 2021.The 55-year-old, who was once Russia’s richest man, said he will set up a foundation where net proceeds from the sale will be donated.

“The foundation will be for the benefit of all victims of the war in Ukraine,” he said.”This includes providing critical funds towards the urgent and immediate needs of victims, as well as supporting the long-term work of recovery.”

He said also he will not ask for any of his loans to be repaid, alluding to a reported $2 billion loan he lent to the club.

The announcement comes after Abramovich said on Saturday that he was giving direct control of the club to trustees of Chelsea’s charitable foundation.One day later, the team lost to Liverpool in the EFL Cup.

With other Russian oligarchs already sanctioned, the threat still looms over Abramovich and his assets.

One day prior to Abramovich’s announcement, U.K.lawmaker Chris Bryant said Abramovich would have “sold everything by the time we get round to sanctioning him,” according to CBS Sports .

Meanwhile, on Wednesday, British Labour leader Keir Starmer asked Prime Minister Boris Johnson to hammer down penalties on Abramovich because of his “links to the Russian state” and his “association with corrupt activity and practices,” according to the BBC .Johnson responded by saying he would not comment on individual cases, but said the “vice is tightening on the Putin regime.”

Abramovich has denied connections to Russian President Vladimir Putin, going so far as to launch a libel claim over the suggestion that he had bought the club in 2003 on the president’s instructions, according to CBS Sports .

Abramovich said on Wednesday he was making the sale in the best interest of the team.

“Please know that this has been an incredibly difficult decision to make, and it pains me to part with the Club in this manner,” he said.

Fri Mar 4 , 2022
Ukrainian Army soldiers pose for a photo as they gather to celebrate a Day of Unity in Odessa, Ukraine, Wednesday, Feb.16, 2022.Emilio Morenatti/AP Ukrainian officials say 3,000 Americans have applied to join a new international legion in the fight against Russia.Several hundred volunteers have already arrived in Ukraine, according to […] 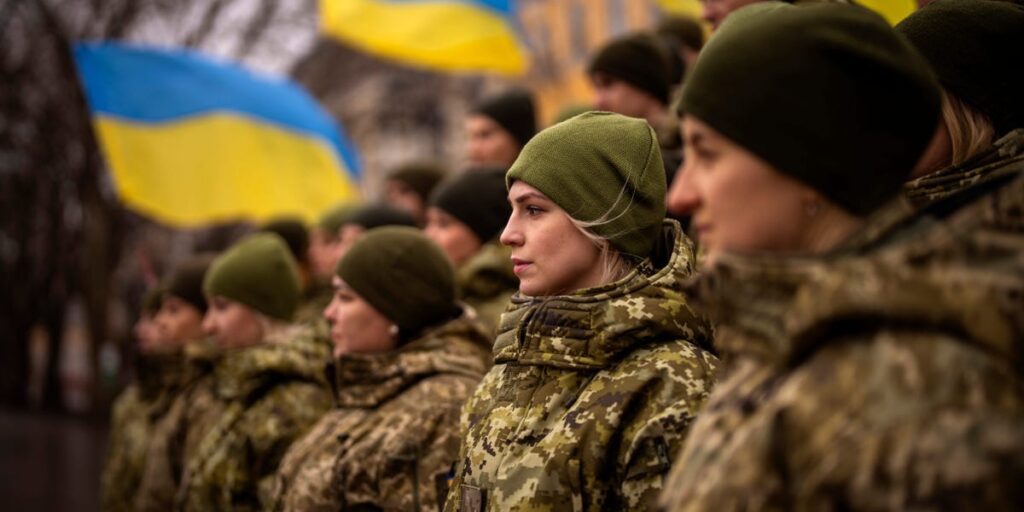