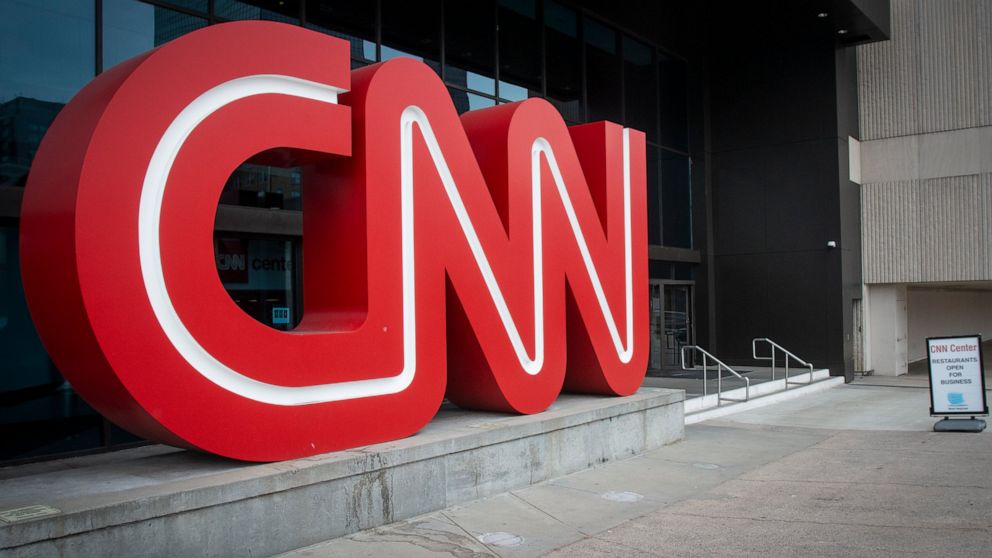 CNN exec Zucker’s ouster shows peril of hiding work romance For all the potential peril of a workplace romance, the most common source of trouble, experts say, is allowing it to remain a secret

The Associated Press The CNN logo is displayed at the entrance to the CNN Center in Atlanta on Wednesday, Feb.2, 2022.CNN’s Jeff Zucker’s abrupt exit this week after failing to disclose a workplace relationship is yet another reminder that companies should have a firm policy in place when workplace relationships arise, even in the C-Suite.(AP Photo/Ron Harris) NEW YORK — For all the potential peril of a workplace romance, the most common source of trouble, experts say, is allowing it to remain a secret.

A case in point was this week’s abrupt ouster of longtime CNN chief executive Jeff Zucker, who said he was ‘’wrong’’ in not being upfront with the network about a consensual relationship he was having with another executive.

Zucker only acknowledged his relationship with CNN chief marketing officer Allison Gollust after being questioned about it during an investigation of now-fired anchor Chris Cuomo.

The executive shakeup comes at a pivotal moment for CNN, and prominent employees have expressed dismay that things weren’t handled differently.

“He should have known better,” said David Lewis, CEO of Operations Inc., an HR consulting firm.

“He decided to avoid what was a clearly stated policy by his employer.The problem with that is there was no good outcome once he decided not to tell.”

Zucker is hardly alone in finding love at the office.About a third of U.S.workers say they are in a workplace relationship or have been in one — and the trend has been on the rise since the start of the pandemic, according to trade association Society for Human Resource Management.

Most big corporations have a policy on workplace romance, but the majority of U.S.businesses do not, according to SHRM.

Among smaller businesses, there are rarely rules at all.

Nearly 80% of U.S.workers say that their employer does not require them to disclose a workplace romance, according to the most recent data from SHRM.

And that can cause just as much trouble as employees keeping relationships secret from a company that actually has a policy.

A policy protects workers from “quid pro quo” relationships, it protects a company’s morale, and ideally protects against lawsuits and scandals.

“Companies that choose to look the other way are the ones that are allowing a smoldering fire to turn into an inferno,” said David Lewis, CEO of Operations Inc., a human resources consulting firm.“Countless organizations have chosen to not deal with these head on and have paid dearly as a result.”

The #MeToo movement shed light on toxic — and at times, criminal — workplace sexual misconduct that even the best office-romance policies are unlikely to prevent.That includes film studio Miramax failing to address long-running accusations against Harvey Weinstein, who was eventually convicted of rape and assault, and NBC’s brand being tarnished after sexual misconduct allegations against anchor Matt Lauer.

Hidden consensual romances present their own problems for companies, especially when top executives are involved.Because of the potential for power dynamics to come into play, a relationship with a lower-level employee is usually against policy, even if it is consensual.

When such a relationship comes to light, it often causes a public relations nightmare.In 2019, McDonald’s fired CEO Steve Easterbrook after he acknowledged exchanging videos and text messages in a non-physical, consensual relationship with an employee.

McDonald’s forbids managers from having romantic relationships with direct or indirect subordinates.Then, the company sued him in 2020 when other relationships came to light that he had lied about.Easterbrook ended up returning $105 million to settle the suit.

Having a policy in place is just the first step.

Employees may not be aware of it, said Jeff Hyman, CEO of Recruit Rockstars, an online recruiting firm.

“A big problem is, most employees have no idea what their company’s policy is,” he said.“It’s not typically included in an offer letter.”

Another common problem is that employees fear they’ll be punished if they disclose a relationship, or they don’t want human resources involved in a budding romance.So companies need to make it clear that disclosing a relationship helps protect both the employee and the company, and won’t be used against them, said Johnny Taylor, CEO of SHRM.

“The challenge is to communicate to employees that ‘We need you to do this, and nothing negative will happen if you follow this.’”

It’s possible that if Zucker or Gollust had disclosed the relationship at the proper time, CNN could have found alternatives to his resignation, Taylor said.

“While I do not know the details of CNN’s policy, my instinct is that, had Zucker notified his board of the developing relationship instead of them learning of it as a result of an investigation, there’s a very good chance the board would’ve found a better solution — one that did not involve them losing a star talent,” Taylor said.

Mon Feb 7 , 2022
Man in his 90s dies with COVID-19 as ACT government announces changes to use of Check In CBR app [Niki Burnside] A man aged in his 90s has died with COVID-19, becoming the 29th person to die with the virus in the ACT since the pandemic began. Key points: – […]