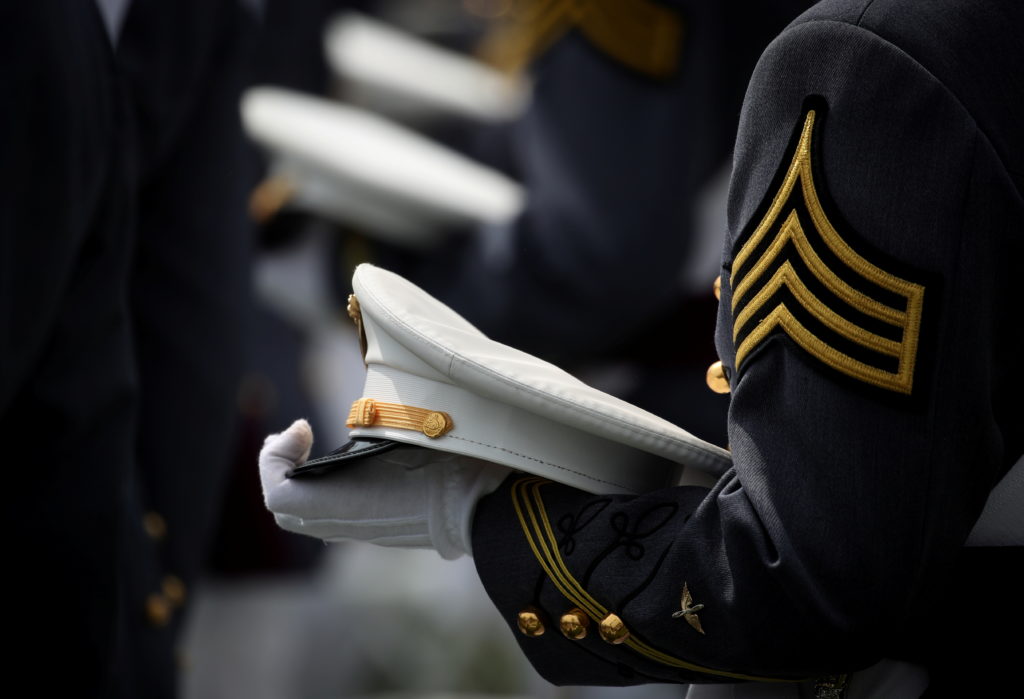 WASHINGTON (AP) — Reported sexual assaults at the U.S.military academies increased sharply during the 2020-21 school year, as students returned to in-person classes during the coronavirus pandemic, according to several U.S.officials familiar with the reports.

The increase continues what officials believe is an upward trend at the academies, despite an influx of new sexual assault prevention and treatment programs.

Comparing the totals over the past three years, however, is tricky.The number of reports dropped at all the academies during the pandemic-shortened 2019-20 school year, when in-person classes were canceled and students were sent home in the spring to finish the semester online.

Although there were fewer reports that year than the previous year, one senior defense official said that based on trends the total likely would have shown an increase if students had not left early.In addition, the number of reported assaults in 2020-21 was also higher than the pre-pandemic school year of 2018-19.

Officials said the overall jump in cases was driven by increases at the Air Force Academy and the U.S.Military Academy at West Point.

Officials said there were 131 assaults reported by cadets or midshipmen in 2020-21, compared with 88 the previous year and 122 a year earlier.Officials discussed the reports on the condition of anonymity because they have not yet been made public.

According to officials, cadets at the Air Force Academy in Colorado reported 52 assaults, compared with 46 at West Point in New York and 33 at the U.S.

During a visit to West Point earlier this month, Army Secretary Christine Wormuth met with academy leaders, staff members and cadets and talked about the sexual assault problem.She said they talked about the so-called Trust Program, which is led by cadets and helps train them to address sexual assault and harassment and encourage intervention when they see questionable behavior.

“West Point is working hard to increase cadets’ trust in their reporting system while at the same time preventing events from happening in the first place,” Wormuth said, adding that West Point has increased resources for victims “to ensure the academy handles each case with care.”

Victims at the academies are encouraged to report assaults, and at times students will come forward to talk about unwanted sexual contact that happened in the years before they started school there.If those episodes of unwanted sexual contact are included, as well as those involving students but reported by individuals outside the schools, the total sexual assault reports for 2020-21 is 161.That also is an increase over the pre-pandemic year, when there were 148.

The latest increase comes as Defense Secretary Lloyd Austin and other leaders struggle to curb sexual assaults across the military, amid escalating criticism from Capitol Hill.

Austin and others have acknowledged that while they continue to study what works and what doesn’t, they haven’t yet found the answers.

The senior defense official said the department is encouraged that students are more willing to come forward and report assaults, allowing victims to get help and perpetrators to be held accountable.But the leaders across the military said they are also very concerned that the trends are going in the wrong direction.

The officials said it is difficult to determine what impact the pandemic may have had.Students returned to the academies in the fall of 2020 but faced widespread restrictions, random COVID-19 testing and a mix of online and in-person classes.In many cases bars, restaurants and other businesses around the campuses may have been closed or less accessible.

A planned anonymous survey of the students, which often can provide greater insight into the problem, was not conducted in 2020 due to the pandemic.

The survey normally is conducted every two years, and officials believe it provides a more accurate picture of assaults, harassment and unwanted sexual contact.A survey will be conducted this spring, officials said.. 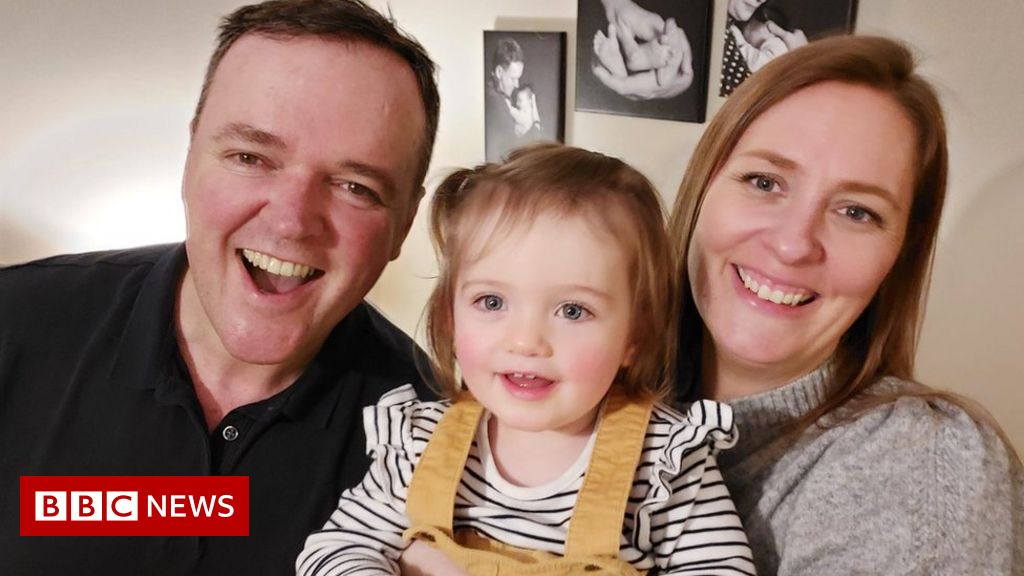