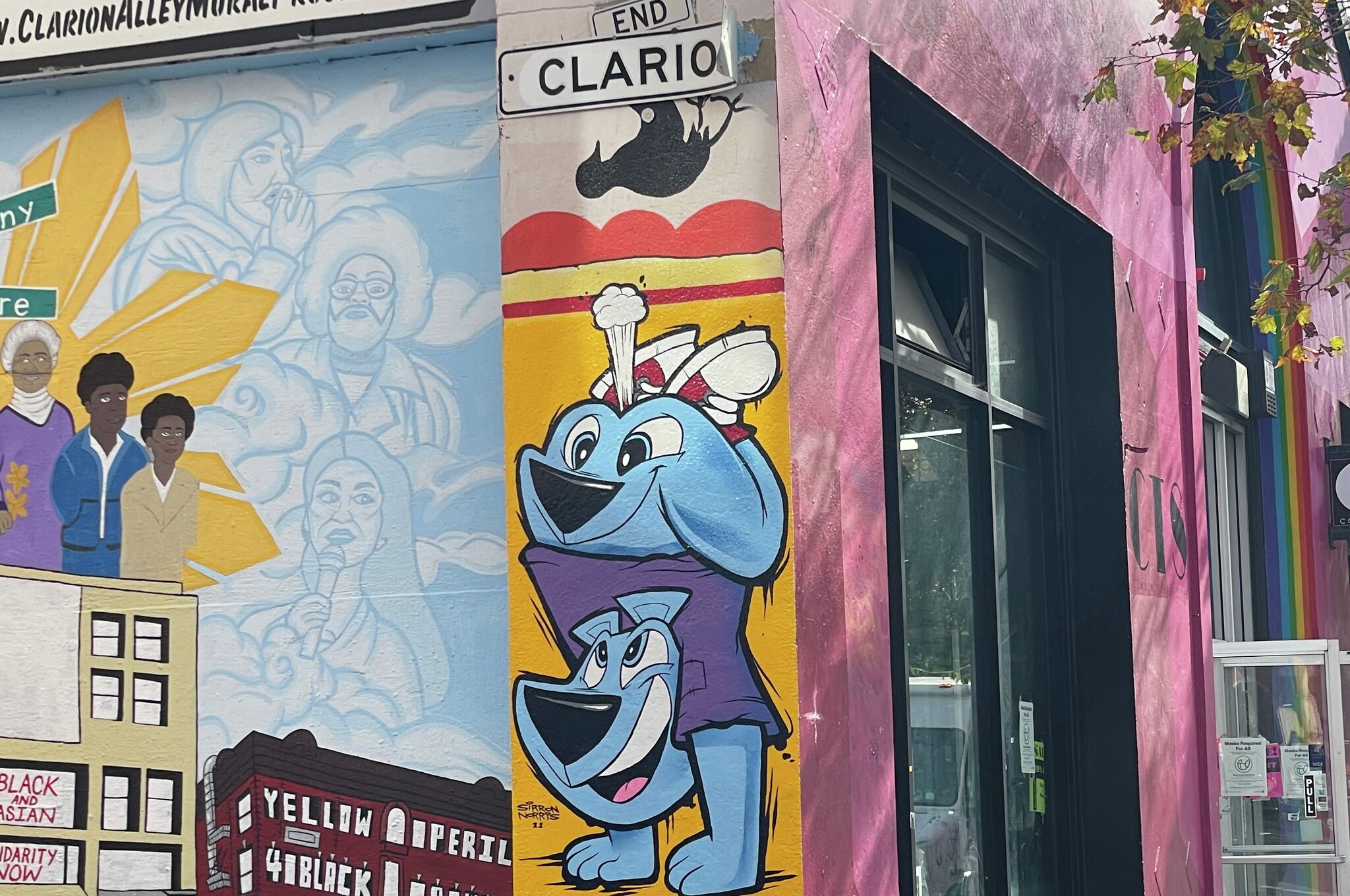 Suddenly in the past year, vandals have tagged many of Sirron Norris’ public art pieces.To many people, the terms “street artist” and “muralist” are synonymous.But for veteran San Francisco artist Sirron Norris , whose murals of trouble-making blue bears adorn walls across the city, there’s a big difference.“The idea of a can [of spray paint] is that it’s an ephemeral medium.

It goes on, and then it’s not meant to be there forever.It’s not like a fresco.The medium itself has an essence of being temporary,” said Norris, who uses the traditional medium of brush and paint to create permanent pieces that are commissioned by local businesses (and shouldn’t be confused with, say, fnnch’s ubiquitous wheat-pasted honey bears ).The topic is fresh on the artist’s mind due to a recent trend of vandalism by taggers defacing his work.

Although Norris treats the murals with protective clear coats, that no longer serves as much defense against newer types of paints used by vandals.Repairing the murals is costly and time-consuming: Each instance takes at least three hours to fix and equates to an estimated loss of $350 in supplies and labor.While it may seem like this is the cost of doing business as a muralist in San Francisco, according to Norris, it’s a very new trend.Prior to 2022, some of his murals hadn’t been touched in a decade, but since the beginning of the year, he’s repainted one of his murals at 17th and Clarion Alley three times.

Although Norris’ work touches on many of the same themes as rebellious street art, with his playful blue bears often giving the finger or commenting on gentrification, he trained in a traditional art environment and has only ever worked on commission.You might also recognize his style from the animated show “Bob’s Burgers,” which he created much of the background art for.The second contributing factor that he sees is the uptick in artwork that sprung up on boarded windows during the pandemic.Although he calls the Paint the Void program brilliant and praises the exposure it gave many new artists, it further broke down the distinction between permanent and temporary public art.“It has just snowballed into an uncontrollable mess that is just going to get worse and worse.And it’s something that no one has recourse to stop,” Norris says.

“People have found my number and threatened me that they will destroy all my murals if I give up these names.Can you imagine? I literally have these kids’ names, and I can’t do anything with them.

“The only recourse you have is to hope that person took some karmic mark in their life, and that will come back to them someday,” Norris said.Of course, trends within art come and go, and Norris acknowledges that perhaps the privilege of having his artwork throughout the city is coming to an end.He concedes that maybe part of the vandalism stems from younger artists disenchanted with his style, but it’s still frustrating that taggers couldn’t pick different targets to deface.He also worries that it may discourage other artists from creating public murals, given the cost and time of upkeep.“There’s so many places where they could tag,” he said.

Those affect people on a daily basis.I don’t understand hurting an artist.” – That koi street art you see all over SF? The artist also does house calls.- A corporate SF mural made me cringe.Locals made me reconsider.- How an SF art teacher turned a Mission parking lot into a graffiti destination. 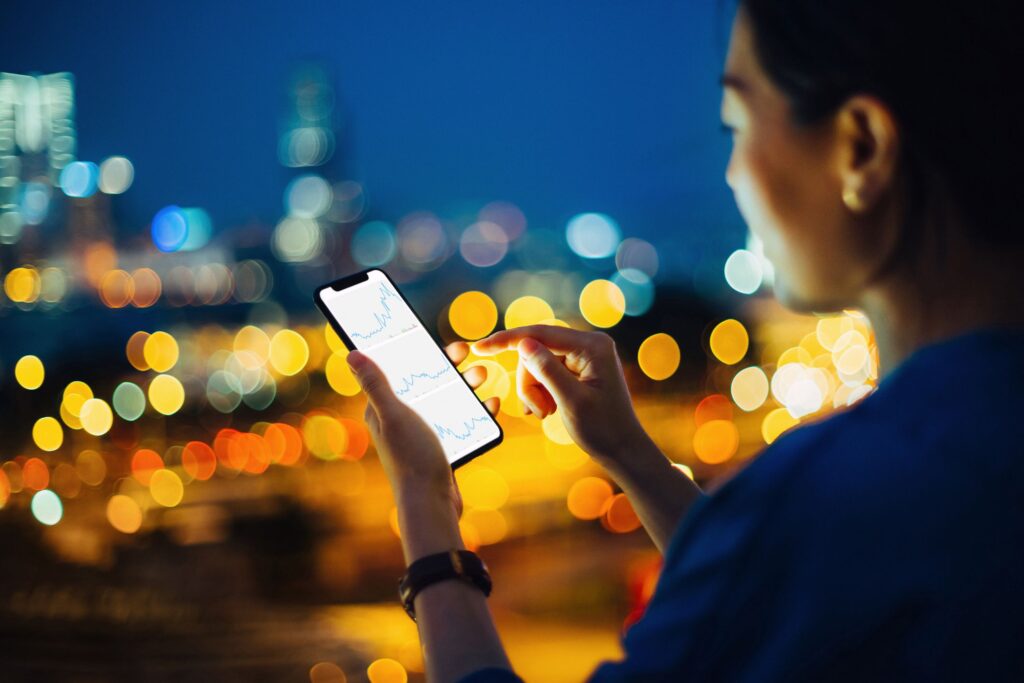