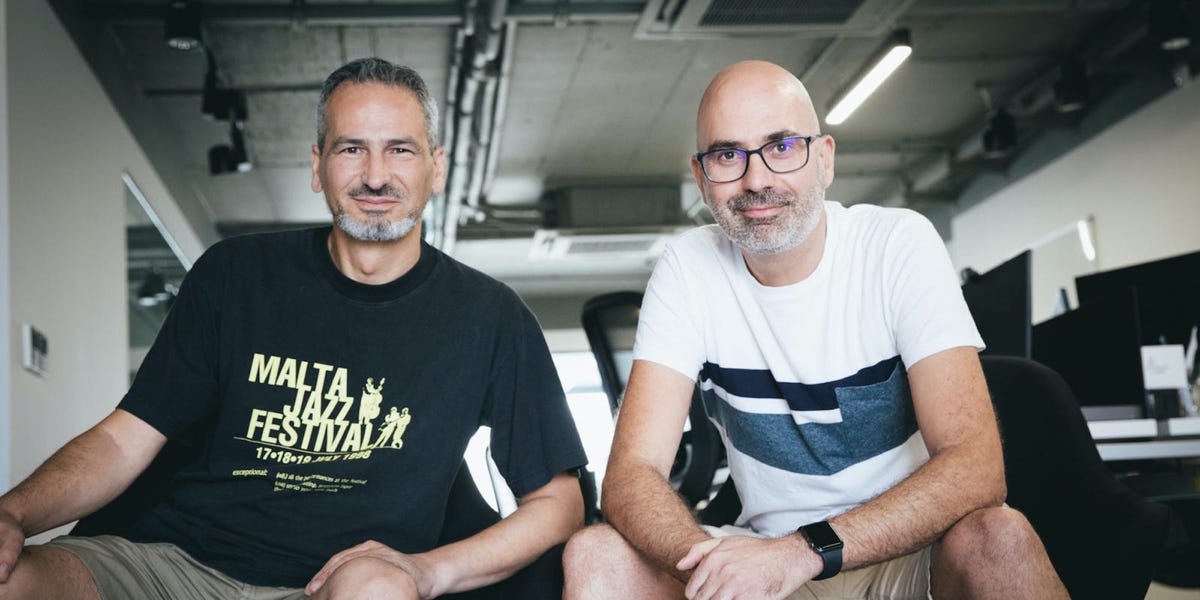 London fintech Weavr has raised $40 million in a round led by Tiger Global, Insider can reveal.The startup, which was founded in 2019, is now valued at around $210 million, sources say.Weavr enables businesses to generate accounts, issue cards, and transfer funds through an API.Embedded finance startup Weavr has raised $40 million in funding from US investing giant Tiger Global, Insider can reveal.

The London-based fintech, which was founded in 2019, enables businesses to generate accounts, issue cards, and transfer funds through an API.Tiger, which has been one of the most prolific tech investors over the past year, backed the startup in a deal that valued the business at $210 million, according to two sources familiar with the matter.The other new investors on the deal are Mubadala and Latitude.

Weavr confirmed the deal when approached by Insider.

“When looking at going beyond Europe, we look to where there is a lot of digitization across sectors.So we think that the next territory that is most likely to be best for us is the US,” Alex Mifsud, Weavr’s CEO told Insider.”Tiger invested because embedded finance is happening and it’s very relevant beyond just fintech, but in other sectors like healthcare and employment too.”

Anthemis, QED Investors, and Force Over Capital have also backed the startup, which was set up by Adrian Mizzi and Alex Mifsud.

Embedded finance companies, including those pivoting into the trend, have been tipped to be worth as much as $7.2 trillion by 2030, with the European market being a leading player .The sector is expected to generate around $230 billion of new turnover by 2025 in the US, a massive jump from the $22.5 billion it generated in 2020, according to figures from Lightyear Capital .

Weavr told Insider that the company has been overwhelmed by demand since it raised its previous round and needed new funding to hire more people quickly as it grows.

“The need for simple and accessible embedded banking products could not be more urgent,” Mifsud previously said .

“As the world starts to look beyond the COVID-19 crisis and the possibilities stemming from lasting changes in consumer and business behavior, embedded banking offers extraordinary potential for the future of work, the move away from cash, and the integration of financial services into all manner of digital businesses,” Mifsud said.

XFL announces it will collaborate with NFL to advance game of football when league returns in 2023 - CBSSports.com

Tue Feb 22 , 2022
The NFL doesn’t have a developmental league, but it will take measures to improve the game of football by using the XFL as a testing site.The XFL announced Monday it would collaborate with the NFL on select innovation programs to further expand the game of football and create increased opportunities […] 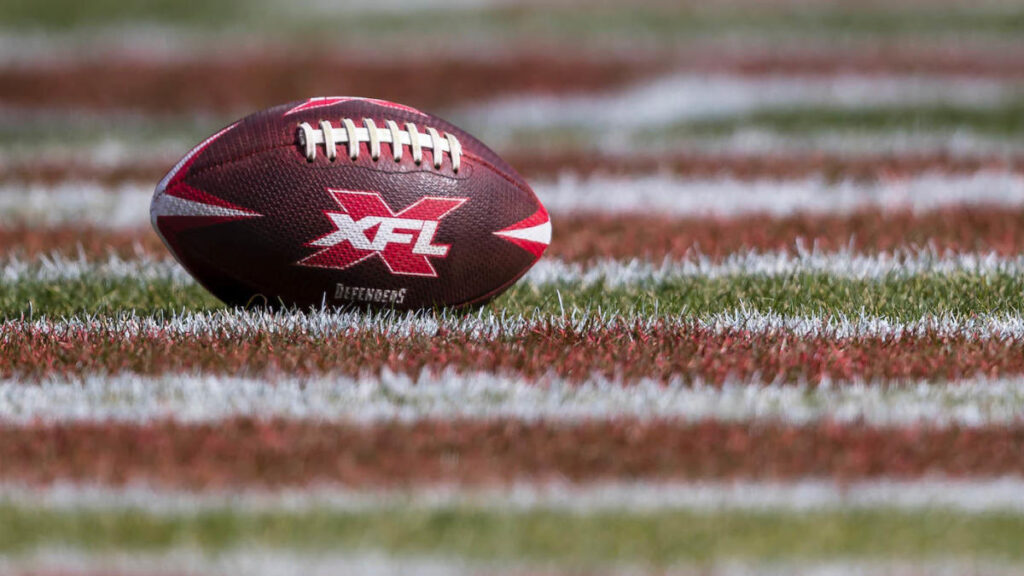