I’m USA TODAY editor-in-chief Nicole Carroll, and this is The Backstory, insights into our biggest stories of the week.If you’d like to get The Backstory in your inbox every week, sign up here.You might think quick reflexes are how photographers capture great football images.But that’s just the bare minimum, says Cincinnati Enquirer photojournalist Kareem Elgazzar.Start the day smarter.Get all the news you need in your inbox each morning.”The key for me is anticipation based on experience,” he said.”Where is the ball going? Based on the offensive or defensive formation, what is going to happen? Get there first and make a strong photo.” Arizona Republic’s Michael Chow said that of course you have to keep up with the downs and yardage, but photographers also must understand the tendencies of players and strategy of coaches.

“Like in baseball, knowing the batter just grounded to second his last at-bat tells you there’s a good chance he’ll hit it that way again and to focus on the second baseman,” he said.Our photographers can roam NFL sidelines and behind the end zones but can’t go between the 25-yard lines unless they are crossing the field.

That space is for the teams.They also must stay behind TV and NFL crews.”We work around team staff, security guards, cheerleaders, referees, players and network cameramen,” said Danielle Parhizkaran, a photojournalist with The Bergen Record.”It can be tough to find a nice, open spot to shoot from.” And the action is fast.

“It is incredibly difficult to capture peak action images, simply because of the speed of the game play and the speed of the players,” Elgazzar said.”There is so much pressure to produce iconic photos and make deadline.” This week, as we head toward Super Bowl 56, I asked USA TODAY Network photojournalists covering all 32 NFL teams to share their favorite pictures of the season, and the stories behind them.The Bengals’ offense was driving, and I hadn’t captured a quality photo of Bengals quarterback Joe Burrow getting sacked.That was a key storyline of this game.I tried to position myself where I would capture a sack.This photo of Burrow getting sacked perfectly encapsulates his play and the team’s play this season.Burrow, despite getting sacked nine times in this game, helped win it.

All season long, the Bengals were counted out, and yet stood up again and won games.Burrow was the most-sacked quarterback in the NFL, yet pushed the team to the Super Bowl.Look at his grip on the ball.He’s going down hard, but that ball isn’t going anywhere.

That’s Joe Burrow.This photo makes me smile because it was such a surprise.The Jets’ quarterback, Zach Wilson, was scrambling on fourth and goal.One of his offensive linemen, Conor McDermott, made himself open right in front of me.He jumped up and made a great game-winning touchdown catch.

You hardly ever see a lineman catch a touchdown pass.He and his teammates looked so excited and surprised that it made for a great moment.

Players don’t often leap over their opponents like this.The risk of injury is too great.And when they do, you have to be in front of them, and not blocked, and be “on the play.” It is rare enough to be special.I often shoot from the end zone rather than the sidelines, as it gives cleaner backgrounds.Typically, I shoot ahead of the play, meaning if I was covering the Cardinals, I would be ahead of the line of scrimmage to capture an offensive play.But the way the Cardinals’ offense was performing, I went behind the quarterback in the end zone, looking for a defensive play to tell the story.I shoot with two cameras: one with a long lens (200mm-600mm) that captured the defensive pressure on QB Kyler Murray, the other with a short lens (24mm-70mm) just in case from the same play something happens right in front of me, such as Rams defensive back David Long running the interception in for a touchdown.I was in the back of the end zone, pretty much by myself.

After Aaron Jones ran in for his touchdown, he ran right up to me and posed for my camera.I had never had anything like that happen before.Before he pointed to the sky, he showed me his wristband that had the word “POPS” written on it, referring to his dad, who had passed shortly before the season started.I snapped a few frames and had my photo.

This was my first NFL season.I have always dreamed of covering the NFL, and it came true at one of the most historic stadiums in the country, Lambeau Field.For this image, I was in the back of the end zone with a 400mm lens with a 1.4x extender.It was the fourth quarter, and the Browns were catching up.

I was keeping my eye on Aaron Rodgers, and as soon as I saw he was about to make a pass, I quickly found Davante Adams cutting across.This image is particularly special because Adams is one of the best receivers in the league, and this image showcases that.Despite being held on to by an upside-down Denzel Ward midair, Adams still has his eyes locked on the ball.I have been shooting with the Sony mirrorless cameras since 2017.And three NFL seasons ago, I thought of the idea to utilize the camera’s tilt screen to photograph the action with the camera as close to the ground as possible.It’s harder to shoot with the tilt screen than putting the camera to your eye, but I feel the images are more dramatic.

I followed the action of Colts receiver Michael Pittman diving for the end zone to score a touchdown.When a player can leap into the air and pull a football out of the sky, that can seem like magic.The Titans were driving down the field during their game against the Jets.I positioned myself behind the end zone so I could see from one end of the goal line to the other.

To get the picture, I followed the action from snap to catch, watching the quarterback and anticipating where he would throw the ball for the receiver to make the catch.The body language of Green Bay Packers safety Adrian Amos really shows how much this game meant to him.I had noticed him do something like this in a few previous games, almost a short prayer-type situation, so I was looking for it.But this time, he lingered longer and his body language was defeated.It’s as if he were in disbelief of the outcome and had a hard time leaving the field.

I don’t think anybody in Wisconsin thought they would lose this game.I shot it wide to give a sense of place, and I think the snow just added to the feel.In an entire season’s Colts coverage, a photo like this might get lost in the mix of high-energy action and reaction photos.

But to Tyquan Lewis, who is pictured being carted off the field for a knee injury he sustained while returning the first interception of his career, this may have been the most impactful moment of the season.When I saw he was down, I photographed the sequence through its completion and live-transmitted the injury photos to my editor.My editor, Max Gersh, later pointed out what a nice, simple storytelling moment it is, a coach consoling Lewis, whose head hangs low.All the practice, preparation and passion that go into an NFL season can end in an instant.

Backstory: Behind the scenes at the Winter Olympics: Journalists in a bubble, robots making cocktails Backstory: ‘Cheer’ deals with Jerry Harris’ arrest, but it was USA TODAY reporters who exposed the sport’s problem.Here’s how.Nicole Carroll is the editor-in-chief of USA TODAY.Reach her at [email protected] or follow her on Twitter here .Thank you for supporting our journalism.

This article originally appeared on USA TODAY: How’d they get that shot? Our photographers’ favorite NFL photos of the season — and the stories behind them. 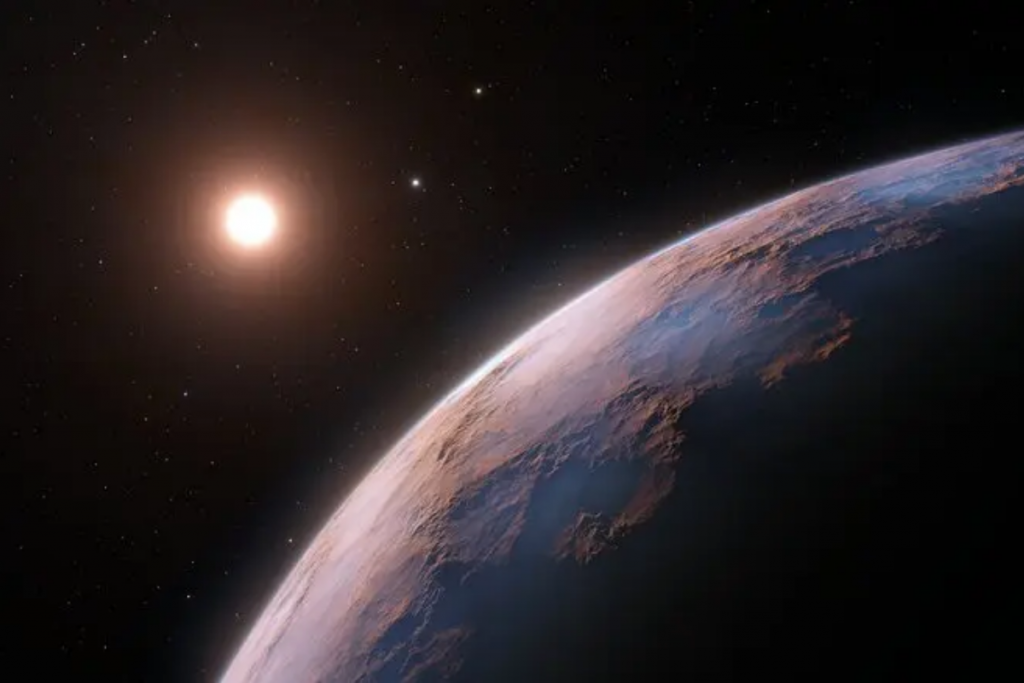