It probably isn’t much consolation for Americans struggling with the highest inflation in 40 years, but they are not alone.In the European Union, prices are rising faster than at any time since the euro currency was introduced.The annual inflation rate in the United Kingdom hit 5.4 percent in December, the highest figure there in nearly 30 years.Canada’s consumer prices are rising twice as fast as before the pandemic.

Even in Japan, where prices have been depressed almost continuously since the collapse of the late 1980s real estate bubble, the central bank in recent days revised upward its assessment of inflation risks for the first time in eight years.Among major economies, only China has a lower inflation rate today than in early 2020.Four ways Americans are feeling inflation Around the world, soaring prices are emerging as a feature of the post-pandemic recovery, prompting some central banks to pivot to inflation fighting.The new focus caps an era since the 2008 financial crisis that saw global forces — such as the rise of cross-border supply chains and a decline in workers’ bargaining power — keep inflation subdued.As factories around the world revive at different speeds, a mismatch between the goods that are being produced and those that customers want to buy is helping drive prices higher.Longer-term trends, such as increased protectionism, rising Chinese wages and the adjustment to a low-carbon economy, will put upward pressure on prices in the years ahead, according to research by the BlackRock Investment Institute.“We’ve come through a period where global forces were clearly disinflationary.We’re entering a period, in the near term at least, where they are more likely to push inflation up rather than down,” said Eric Winograd, senior economist with AllianceBernstein in New York.In the United States, the Federal Reserve is weighing a complex blend of global and domestic factors as it prepares to tackle 7 percent inflation, the highest among all major economies.

On Tuesday, the Fed’s policymaking committee is expected to signal that rate hikes will begin in March.Inflation is wiping out wage increases for most Americans “Part of what we’re seeing in the U.S.is very similar to, and echoed in, the rest of the world,” said Nathan Sheets, global chief economist for Citigroup.“And part of it is unique to our circumstances and particularly to the strength of U.S.aggregate demand.”Snarled global supply chains, afflicting ports in Rotterdam and Shanghai as well as in Los Angeles, are driving up costs around the world.Increasing commodities costs, including food and energy, are doing likewise.Over the past year, global oil prices are up more than 55 percent.Nickel, used in automotive and aerospace plants, is up 27 percent.

And coffee has almost doubled in price.Those bills are hitting customers everywhere, including in the United States.Over the past year, prices of imports — especially food, fuel and industrial parts — have risen by more than 10 percent, according to the Bureau of Labor Statistics.That was the largest one-year increase since 2007.In response, major U.S.companies are hiking retail prices.

Procter & Gamble, maker of Tide laundry detergent and Bounty paper towels, told investors last week that higher commodity costs represented a $2.3 billion annual head wind while freight costs were up $300 million.The company said it had raised prices in all 10 of its product categories, boosting profits.White House officials have described inflation as a side effect from a robust recovery , which should subside in the second half of this year.

At the White House on Friday, President Biden nodded to global forces, including covid-19.“During this pandemic, your pocketbook felt the consequences: inflation, higher prices,” the president said.“Whenever a factory shuts down in one part of the world, the production and shipments of goods to shops and homes and businesses all over the world gets disrupted.”But Americans also are seeing more rapid inflation than elsewhere as a consequence of the structure of the U.S.economy and the nature of the lavish financial rescue deployed to fight the pandemic, some economists said.Starting in March 2020, as the first lockdowns sent the economy into free fall, Congress approved a total of nearly $6 trillion to keep Americans financially whole.Household balance sheets also were lifted by U.S.

stock markets, which outperformed those in Europe and Asia.U.S.household net worth has increased since the end of 2019 by nearly $28 trillion, according to the Fed.Adjusted for inflation, Americans’ disposable income actually rose during the pandemic.During the work-from-home era, millions of Americans shifted their spending from restaurants and movie theaters to the purchase of goods.Buying all those clothes and laptops and furniture and cars drove up prices on durable goods as suppliers struggled to keep pace with demand.Over the past year, durable goods’ prices rose by 16.8 percent, more than four times the increase for services, such as restaurant dining, haircuts or medical care.Outside the United States, the inflationary impulse is different.

In sub-Saharan Africa , rising fuel costs meant more expensive fertilizer, which translated into higher food prices, according to the International Monetary Fund.With food making up 40 percent of consumption spending, inflation in the region last year leaped to 9 percent from 6 percent.

In Europe , E.U.job-retention policies paid employers to keep their workers on the job, although usually at less than 100 percent pay.So, unlike in the United States, where direct government checks drove a consumer spending boom, European consumption remains depressed, said Laurence Boone, chief economist for the Organization for Economic Cooperation and Development, in a speech last week.“The largest driver of inflation in the euro area is energy prices and we all know why: weather, low gas stocks and reserves, delayed maintenance in infrastructure, not enough investment, particularly in renewables, geopolitics, all of which cannot be resolved rapidly,” she said.Indeed, monetary policy can’t do much about energy shortages.So far, the European Central Bank is concentrating on reducing its monthly asset purchases from last year’s average of 82 billion euros to 20 billion over the course of this year.In contrast, the Bank of England last month became the first central bank in a Group of Seven nation to raise interest rates.The anti-inflation fight could mean a rough ride for financial markets, as central banks reduce asset purchases and begin raising borrowing costs.Many economists say the Fed will begin the first of several expected quarter-point increases in its benchmark lending rate in March.In anticipation of that move, all three major U.S.stock indexes are in the red so far this year, with the tech-heavy Nasdaq down more than 10 percent.The Fed’s move toward tighter monetary policy has implications beyond U.S.

borders.Higher U.S.rates would likely draw capital away from developing countries, unless they raise their rates to offer investors equally attractive returns.But if they do, they’ll suffer weaker growth.“If major economies slam on the brakes or take a U-turn in their monetary policies, there would be serious negative spillovers.They would present challenges to global economic and financial stability, and developing countries would bear the brunt of it,” Chinese President Xi Jinping said last week in a virtual address to the World Economic Forum.Several central banks, including those in Mexico and Hungary, raised interest rates last month.

The Bank of Russia raised its key rate for the seventh time in 2021, citing a delayed harvest and a shortage of new cars.Uncertainty over the pandemic’s course also could keep international borders closed longer than anticipated, delaying the expected easing in price pressures, the Russian central bank’s chief, Elvira Nabiullina, said last month.Mounting Omicron infections force businesses to scramble, threatening the recovery In China, where the economy is slowing, the central bank cut key lending rates last week, amid worries over the impact of the omicron variant and upheaval in the debt-ridden property sector.Some of the international influences on inflation are temporary.Supply chain disruptions eventually will sort themselves out.Covid is expected to fade from an emergency into a chronic irritant.But other inflationary global forces are likely to prove enduring, according to BlackRock Investment Institute.The Biden administration is promoting the return of key supply chains to the United States, which will likely add to manufacturing costs.China’s working-age population, for years a source of low-cost labor for multinational corporations, now is shrinking.And the transition to a low-carbon economy will mean new, more costly energy sources.To be sure, not everyone is convinced the effects will be that dramatic.Winograd expects annual inflation to hover near 2.5 percent in the next several years, up from the 1.8 percent average in the decade after the financial crisis.But after all the economic surprises delivered by the pandemic, few are offering any guarantees.“We haven’t been here before,” said economist Kristin Forbes of the Massachusetts Institute of Technology.. 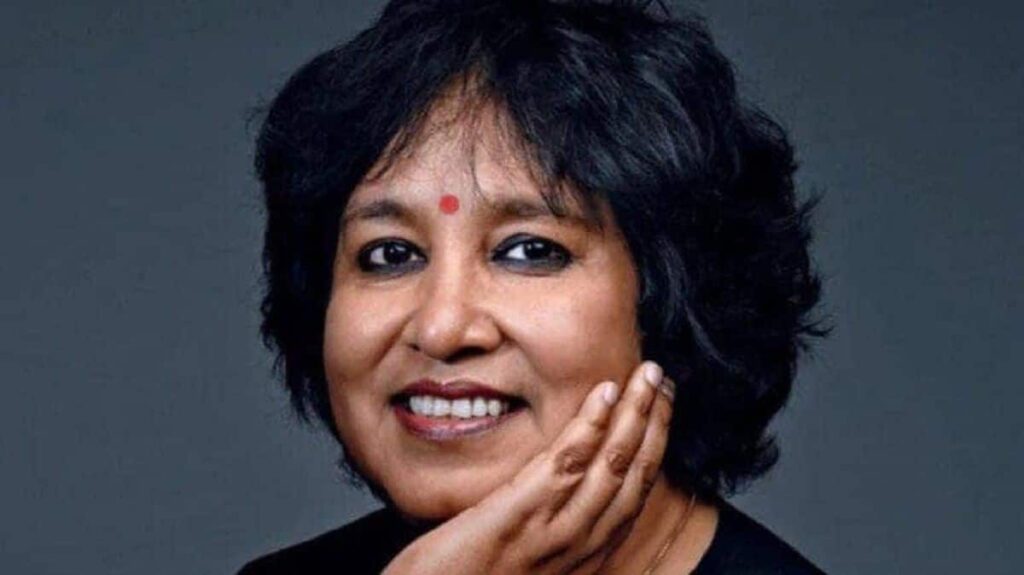