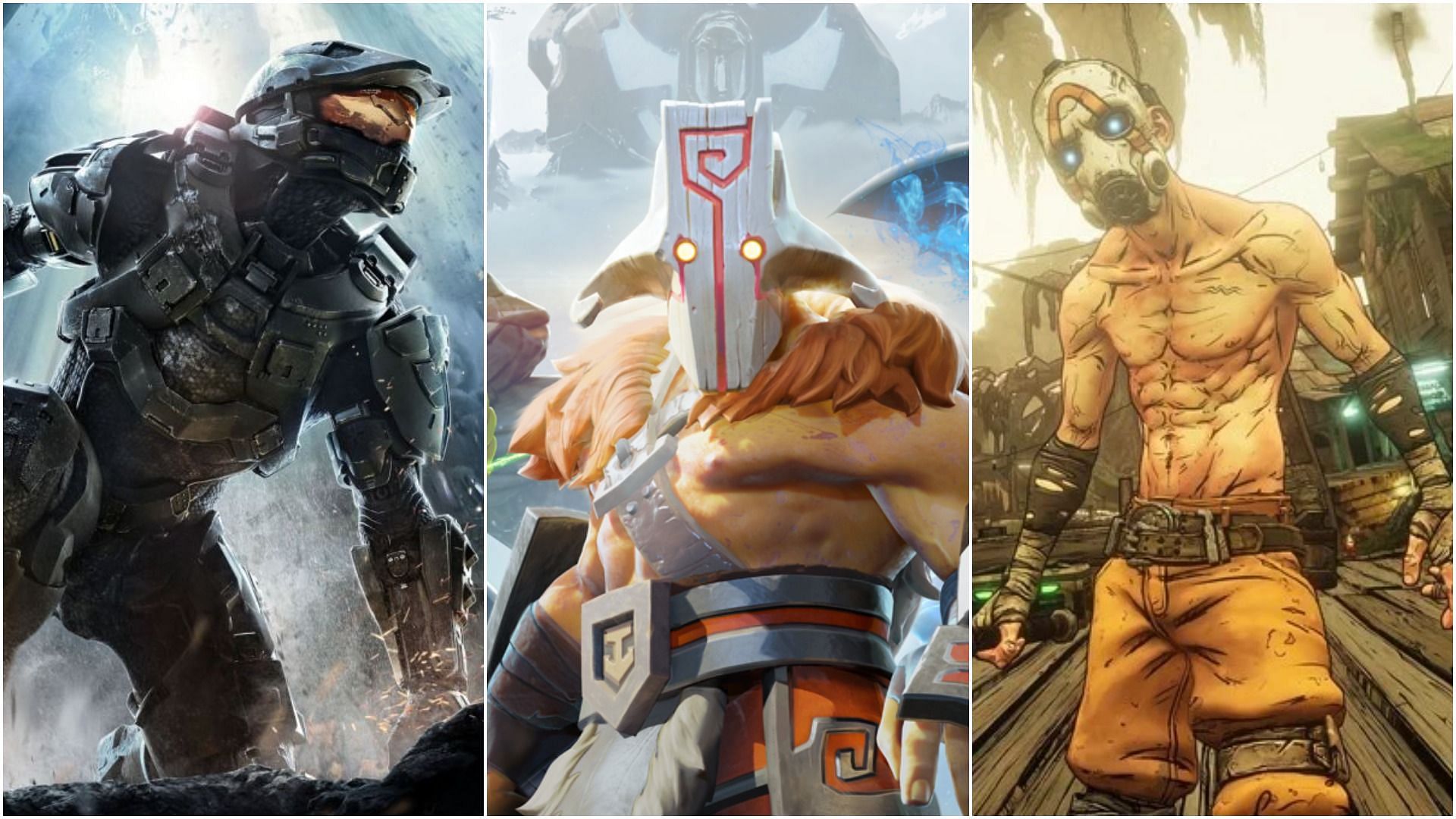 ‘) > -1) { addClass($(‘.section-container’), ‘pill-tag’); } Video games have a long history of invention and evolution.Gone are the days when games were limited to pure dots and arcade stores.With the evolution of technology, games have seen some massive changes.But, of course, PCs and consoles aren’t the only platforms that have enjoyed the benefits of modern technology.

With advancements in mobile processors and GPUs, the boundaries of gaming on mobile phones are constantly being pushed.As a result, recent times have seen mobile adaptations of popular games like PUBG, Call of Duty, and more.

While there are certain limitations in scope, these five video game franchises should look to enter the mobile market.

Disclaimer: The games have been considered based on the scope of retaining their console versions on mobile.

5 great video game franchises that could enter the mobile gaming market 5) Halo The mobile adaptation may not have to keep the same title as the latest release.

It won’t be the most straightforward task to translate what can be done on a PC/console onto handheld devices.However, there’s scope for it, especially considering how PUBG, Apex Legends, and Call of Duty have been brought to the smaller screen.

While single-player campaigns may be too much to ask for, 343 Industries can easily apply their free-to-play model for a mobile version.The game can focus on Team Deathmatch and other associated modes.

4) Hollow Knight Fans have been waiting for Hollow Knight Silksong , but its release dates are yet to be revealed.As things stand, a Hollow Knight video game on mobile may be unrealistic.However, the game will need minimal adjustments for mobile devices.Unlike Halo Infinite, the game’s requirements are limited, making it an excellent potential candidate.

If the video game makes it to mobile, players will be able to enjoy the side-scrolling adventure on their handheld devices.

It’s unlikely that the features of the game will need to be altered heavily.This will ensure that the experience on the mobile version won’t be very different from what the console edition brings to the table.

3) DOTA If there are two prominent names on the MOBA video game scene, they’re League of Legends and DOTA 2.

While passionate fans of both franchises battle it out on different terms, Riot already has a mobile entry with Wild Rift.However, Valve could easily enter the market with a mobile version of the DOTA franchise.It has been well-documented that MOBA’s can be competitively played on handheld devices, and DOTA’s mobile adaptation will stun many.

The leading MOBA has over a hundred champions, different game modes, and one of the largest professional scenes in the world.The mobile version will likely have fewer champions at the start and a limited scope.

However, since it could recreate the core gameplay to a large extent, Valve should make a mobile version if it wants to tap into the market.

2) Borderlands Gearbox has been in the news recently with Tiny Tina’s Wonderlands , a spinoff of the main series.It clearly shows the studio’s willingness to work on paths less taken.

A mobile adaptation set in the Borderlands universe won’t be the most unrealistic endeavor.In all likelihood, the content will be different from what the games have offered in the past.

If there’s ever a Borderlands video game on mobile, it will likely be a live service.The scope for such a concept is enormous, given the limitless potential of creating peculiar weapons and other items.The main games also have a co-op, so making a team-based shooter would be a good idea..

Mon Apr 4 , 2022
PlayStation Shutting Down Popular PS4 Game This Year PlayStation is shutting down the servers of one of its popular PS4 exclusives this September.Last console generation, many of the best games were PS4 exclusives or PS4 console exclusives.Between the likes of Bloodborne, God of War, The Last of Us Part II, […]