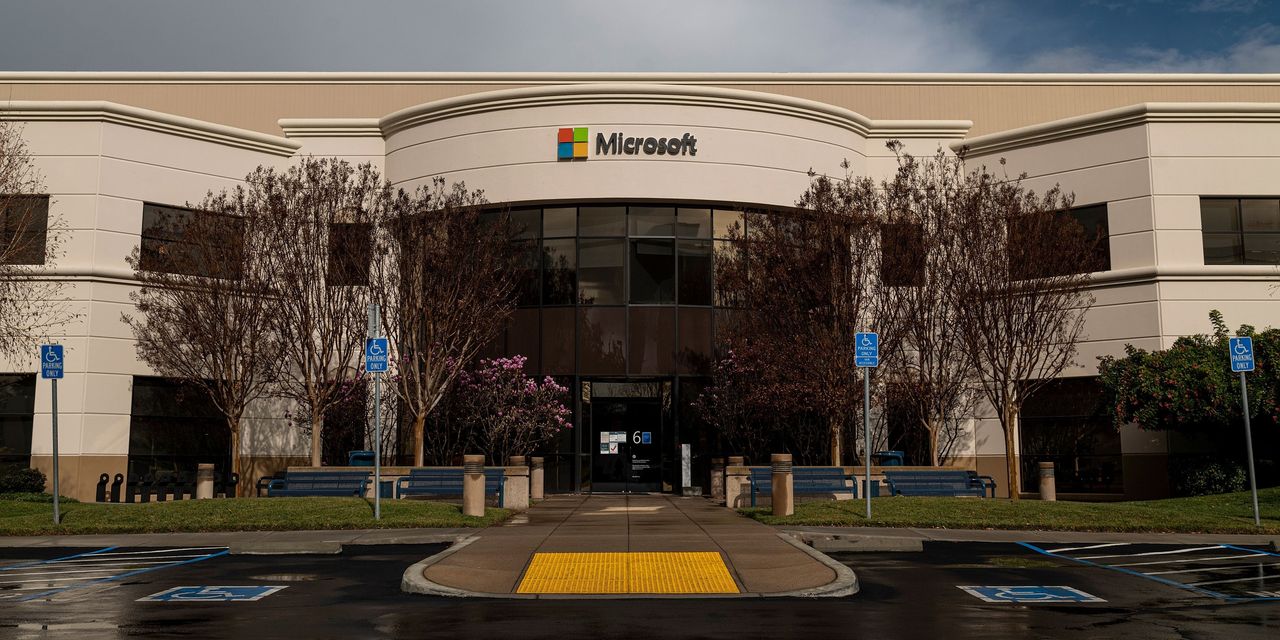 Microsoft Corp.agreed to buy Activision Blizzard Inc.in an all-cash deal valued at $68.7 billion, using its largest acquisition by far to grab a videogame heavyweight that has been roiled by claims of workplace misconduct .

The deal, if completed, would sharply expand Microsoft’s already sizable videogame operation, adding a stable of popular game franchises including Call of Duty, World of Warcraft and Candy Crush to Microsoft’s Xbox console business and its own games like Minecraft and Doom.Microsoft said the transaction would make it the world’s third-largest gaming company by revenue, behind China’s Tencent Holdings Ltd.and Japan’s Sony Group Corp..

Microsoft to acquire Activision Blizzard to bring the joy and community of gaming to everyone, across every device

Wed Jan 19 , 2022
Microsoft to acquire Activision Blizzard to bring the joy and community of gaming to everyone, across every device With three billion people actively playing games today and fueled by a new generation steeped in the joys of interactive entertainment, gaming is now the largest and fastest-growing form of entertainment.Today, Microsoft […] 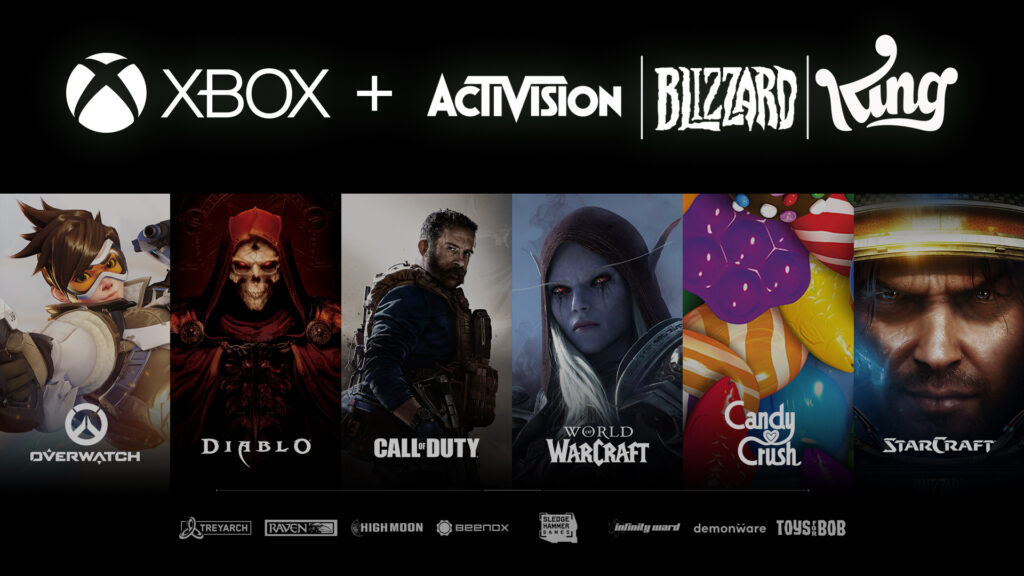