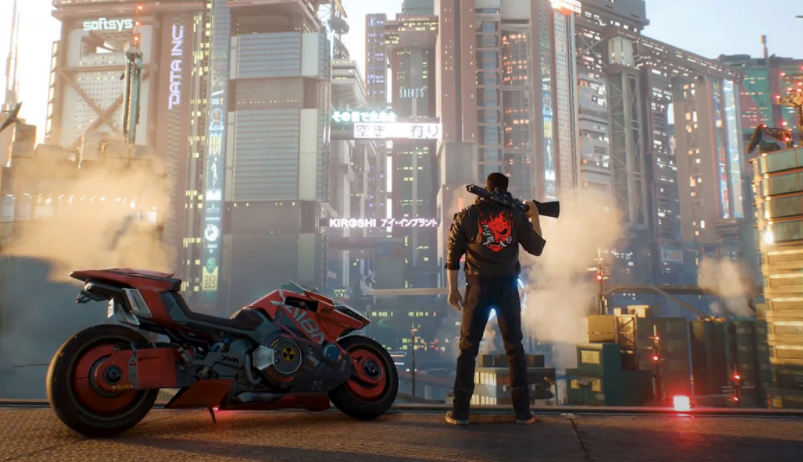 Cyberpunk 2077 Xbox Series Version Revealed Ahead Of Stream On Tuesday

It looks like CD Projekt might be gearing up to announce Cyberpunk 2077 for Xbox Series X|S (and PS5) tomorrow.

Ahead of CD Projekt’s video event on Tuesday where Cyberpunk 2077 news is expected, the Xbox Store has been updated to show a version of the RPG optimized for Series X|S.This suggests that CD Projekt might announce the Series X|S enhanced version of the game during the show tomorrow.

GameSpot confirmed that Cyberpunk 2077 on Series X|S now shows up as a title that is “optimized” for the new console platform.This follows the emergence of a new PS5 edition of Cyberpunk 2077 that appeared on PlayStation Network in January .Given all of this, the signs seem to point to CD Projekt making this all official during the event on Tuesday, but we’ll have to wait a little longer to know for sure.

Cyberpunk 2077’s current-gen edition is slated to arrive during Q1 2022, so it’s about time we would hear about it if the plan is still to release around then.CD Projekt is also making a new version of The Witcher 3: Wild Hunt for PS5 and Xbox Series X|S, but it’s not expected to launch until Q2 2022 (April-June 2022).

Both will be free for people who already own the games on PS4/Xbox One, and also presumably offered as a standlone game on PS5 and Xbox Series X|S.

CD Projekt is also making a new expansion for Cyberpunk 2077 , so it’s possible tomorrow’s video event will have some news on that as well, but that is only speculation.CD Projekt has given no clear indication as to what to expect from the showing on Tuesday.

In other news, Cyberpunk 2077 recently got pushed down the charts for most concurrently played games on Steam by Lost Ark after that game’s gigantic launch.Cyberpunk 2077 remains one of five games ever to pass 1 million concurrent players on Steam, and it’s one of the best-selling RPGs in history.

Tue Feb 15 , 2022
I was ready for Horizon Forbidden West to be a big disappointment on base PS4s.The game is a technical marvel in so many ways on PS5, and developer Guerilla Games hadn’t been showing off a ton of last-gen footage.Surely it would suffer on Sony’s old hardware.Not so. While a clear […] 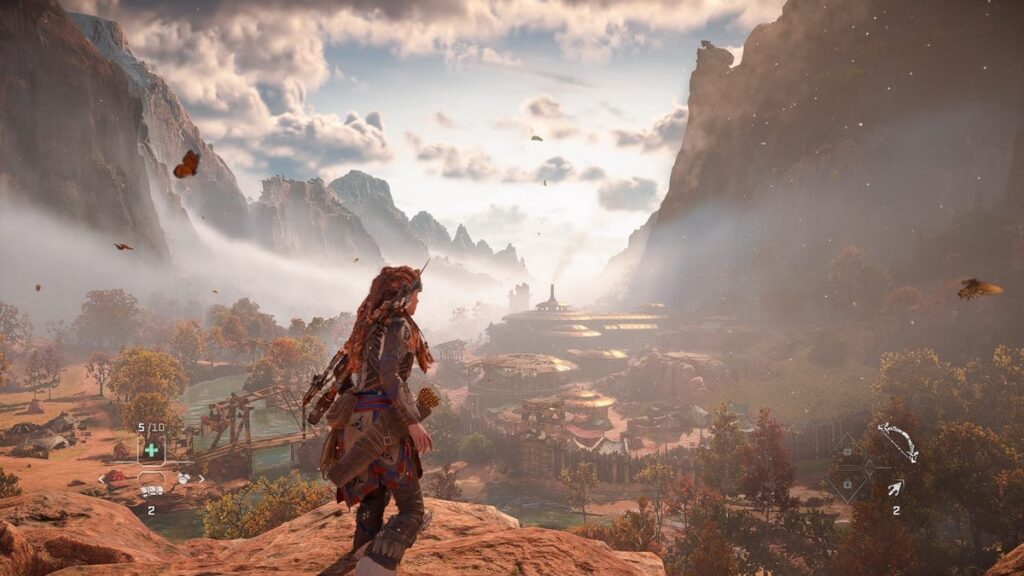