Topline Washington, D.C., will lift its requirement that people show proof of vaccination to enter businesses this week, Mayor Muriel Bowser (D) announced Monday, part of a broader trend of cities lifting the vaccine proof rules as Covid-19 cases fall—though D.C.’s mandate had drawn particular scrutiny from Republican members of Congress who were affected by it.

Key Facts The requirement, which required patrons to show ID and proof of vaccination to enter businesses like restaurants, bars and gyms, will lift on Tuesday, Bowser said, though businesses can choose to keep mandates in place.

The mandate first took effect on January 15 amid a surge of Covid-19 cases linked to the omicron variant, after similar measures had already been enacted in cities like New York City, Chicago and Philadelphia.

Republican lawmakers spoke out against the rule when it was enacted: Sen.Marsha Blackburn (D-Tenn.) criticized the “liberal logic” that “you need a photo ID to buy milk but not to vote”—even though the mandate doesn’t include grocery stores—and Sen.Ron Johnson (R-Wis.) criticized the “Big Brother Dem[ocrats] ” for “segregating the unvaxxed.”

D.C.bar The Big Board defied the requirement by not asking for proof of vaccination and drew support from GOP politicians as a result, reportedly including Sen.Rand Paul (R-Ky.) and Reps.Thomas Massie (R-Ky.) and Ronny Jackson (R-Texas), who were spotted at the bar before it was shut down by city authorities.

Nineteen House Republicans wrote a letter to Bowser asking her to rescind the mandate in January before it went into effect, Insider reported , saying it would “[impose]

significant costs to the District, its residents, its economy, and Americans across the nation” who visit the city.

Big Number 90%.That’s the decrease in Covid-19 cases in Washington, D.C., since they peaked during the omicron surge, Bowser said Monday, and the city is now recording 21.8 daily cases per 100,000 people versus 218.9 a month ago.

Hospitalizations have gone down by 95%.

Tangent Washington, D.C., will also lift its indoor mask mandate on March 1, Bowser said, part of a broader trend of Democratic leaders lifting them nationwide—even as the head of the Centers for Disease Control and Prevention and President Joe Biden have said they believe it’s premature for people to stop masking up.

Key Background Washington, D.C., is the latest in a string of cities to announce changes to their proof of vaccination requirements as cases have dropped.

Orders have already been lifted in such cities as Denver , Minneapolis and St.Paul, Minnesota.Boston Mayor Michelle Wu said last week the city would drop its rule once certain public health thresholds had been met.Others have still kept their mandates in place, however, such as New York City and San Francisco.

bar that was closed after defying vaccination requirements has a new life as a conservative rallying point.(New York Times)

Full coverage and live updates on the Coronavirus

Tue Feb 15 , 2022
In 1997, the concept for Netflix launched as a mailed DVD service that completely disrupted the rental space and changed the way the world experiences media.And there at the very beginning of this revolution was Marc Randolph , co-founder and founding CEO, who has since gone on to mentor hundreds […] 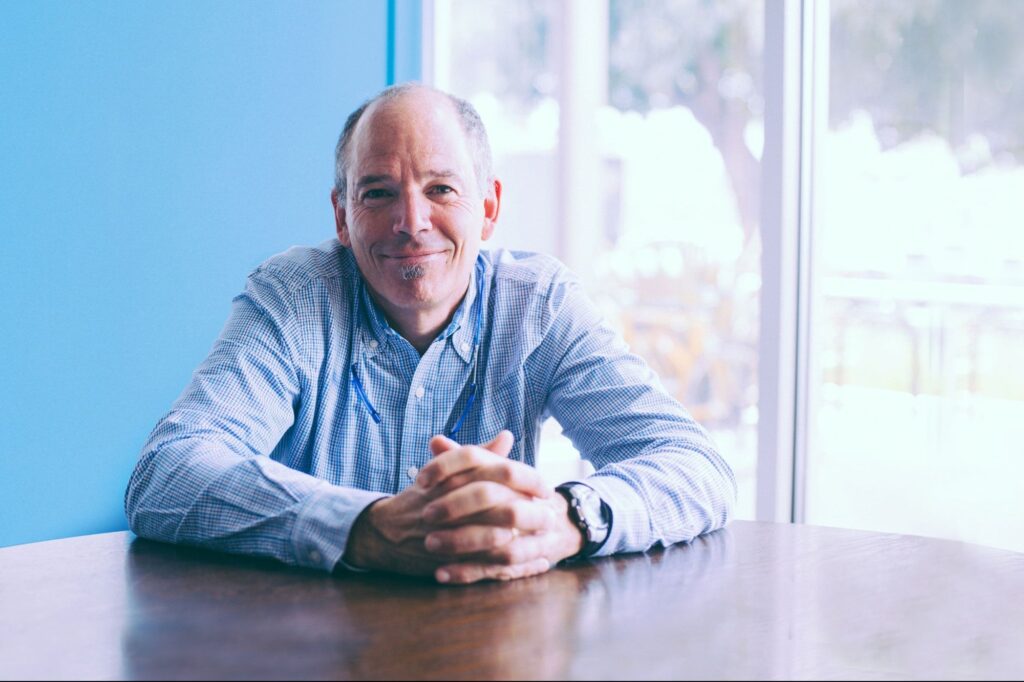