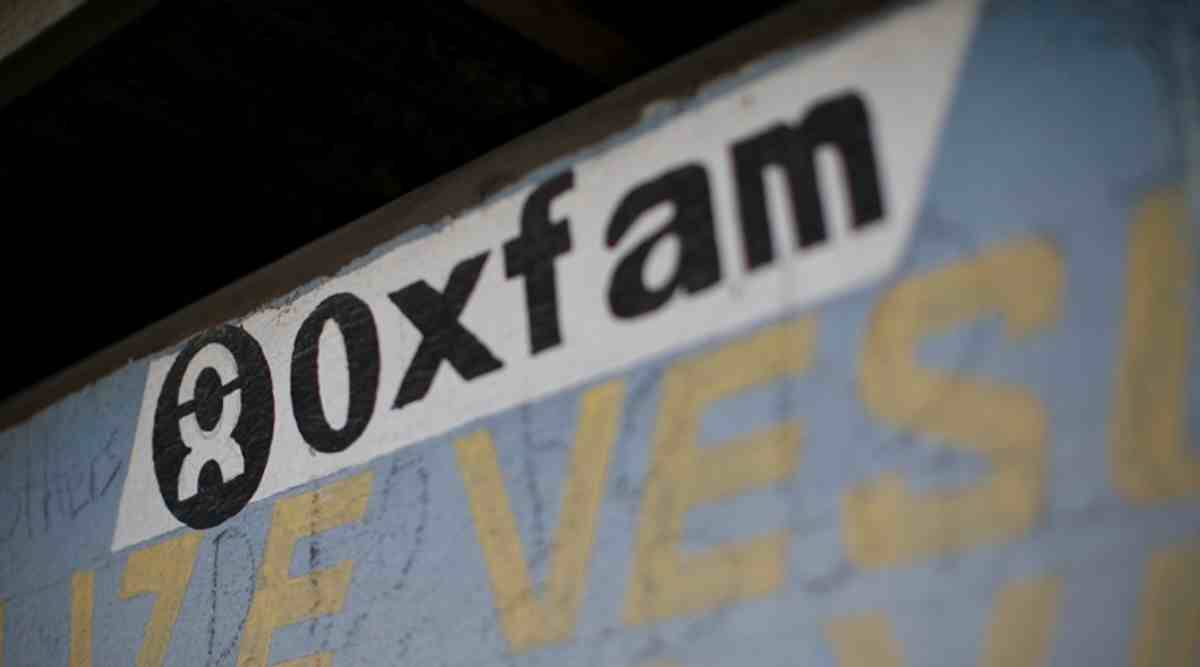 The income of 84 per cent of households in the country declined in 2021, but at the same time the number of Indian billionaires grew from 102 to 142, an Oxfam report has said, pointing to a stark income divide worsened by the Covid pandemic.The Oxfam report, “Inequality Kills’’, released on Sunday ahead of the World Economic Forum’s Davos Agenda, also found that as Covid continued to ravage India, the country’s healthcare budget saw a 10% decline from RE (revised estimates) of 2020-21.There was a 6% cut in allocation for education, the Oxfam report says, while the budgetary allocation for social security schemes declined from 1.5% of the total Union budget to 0.6%.The India supplement of the global report also says that in 2021, the collective wealth of India’s 100 richest people hit a record high of Rs 57.3 lakh crore (USD 775 billion).In the same year, the share of the bottom 50 per cent of the population in national wealth was a mere 6 per cent.During the pandemic (since March 2020, through to November 30, 2021), the report says, the wealth of Indian billionaires increased from Rs 23.14 lakh crore (USD 313 billion) to Rs 53.16 lakh crore (USD 719 billion).

More than 4.6 crore Indians, meanwhile, are estimated to have fallen into extreme poverty in 2020, nearly half of the global new poor according to the United Nations.

Top News Right Now Click here for more India has the third highest number of billionaires in the world, just behind China and the United States, says the report, with more billionaires than France, Sweden and Switzerland combined — a 39 per cent increase in the number of billionaires in India in 2021.The report says, “this surge comes at a time when India’s unemployment rate was as high as 15 per cent in urban areas and the healthcare system was on the brink of collapse.’’ Oxfam has pointed out that about one-fifth of the increase in the wealth of the richest 100 families was accounted for by the surge in the fortunes of a single individual and business house – the Adanis.“Gautam Adani, ranked 24th globally and second in India, witnessed his net worth multiply by eight times in a span of one year; from USD 8.9 billion in 2020 to USD 50.5 billion in 2021.According to the real time data by Forbes, as of 24 November 2021, Adani’s net worth stands at USD 82.2 billion.This tremendous growth in a span of eight months, during India’s deadly second wave, also includes returns from Adani’s newly bought Carmichael mines in Australia, and a 74 per cent acquired stake in the Mumbai airport.At the same time, Mukesh Ambani’s net worth doubled in 2021 to USD 85.5 billion from USD 36.8 billion in 2020,’’ the report says.Oxfam India CEO Amitabh Behar said the global briefing points to the “stark reality of inequality contributing to the death of at least 21,000 people each day, or one person every four seconds”.

It has never been so important to start righting the wrongs of this obscene inequality by targeting extreme wealth through taxation and getting that money back into the real economy to save lives,” Behar said.The Oxfam India briefing also points out to the increase in indirect taxes as a share of the Union government revenue last four years, while the proportion of corporate tax in the same was declining.The additional tax imposed on fuel has risen 33 per cent in the first six months of 2020-21 as compared to the last year, 79 per cent more than pre-Covid levels.At the same time, the wealth tax “for the super-rich’’ was abolished in 2016, it says.

Lowering of corporate taxes from 30 per cent to 22 per cent to attract investment last year resulted in a loss of Rs 1.5 lakh crore, which contributed to the increase in India’s fiscal deficit, the report says, adding, “These trends show that the poor, marginalised and the middle class paid high taxes despite going through the raging pandemic while the rich made more money without paying their fair share.’’ Data from the National Sample Survey (NSS) (2017-18) shows that Out-of-Pocket Expenditure (OOPE) in private hospitals is almost six times of that in public hospitals for inpatient care, and two or three times higher for outpatient care.The average OOPE in India is at 62.67 per cent, while the global average is at 18.12 per cent.The report further says that despite the country’s federal structure, the structure of revenue kept the reins of resources in the Centre’s hands and yet the management of the pandemic was left to the states – who were not equipped to handle it with its financial or human resources..

Tue Jan 18 , 2022
This IG Account Shares Interesting Historical Facts The World Should Not Forget (120 Pics) Carl Sagan once said, “You have to know the past to understand the present.” While some may think that history is just a whole lot of dates and names, it’s actually much more than that.In fact, […] 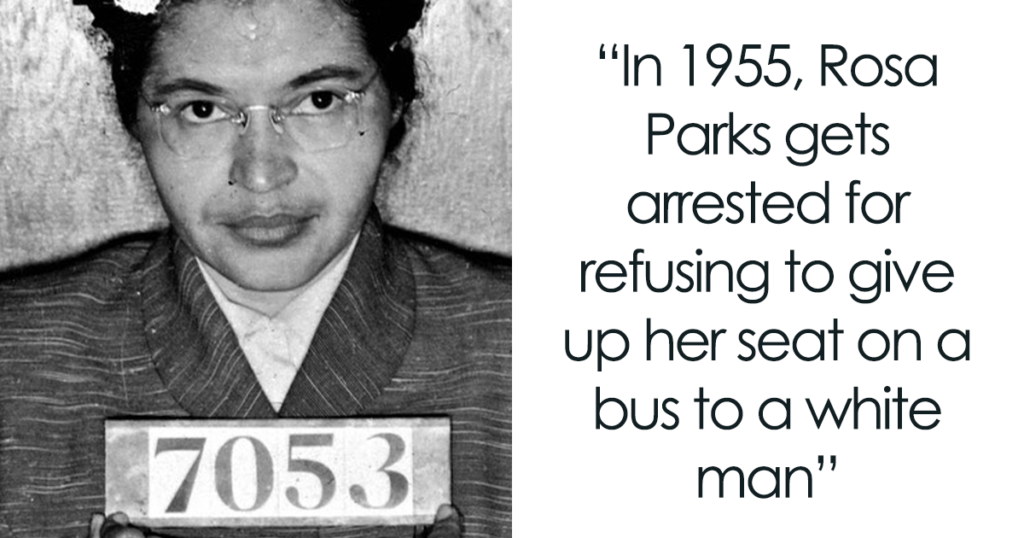