Microsoft CEO Satya Nadella and his wife Anu’s son Zain, who was born with cerebral palsy, died today, the tech giant said in a statement to its employees today.Zain Nadella was 26.Satya Nadella in his New York Times bestseller book ‘Hit Refresh’ had written an emotional account of the circumstances around his son’s birth and how it changed their lives forever.He shared an excerpt in a LinkedIn blogpost in 2017 while launching several accessibility features at Microsoft for the specially-abled.Zain was born in 1996 when Satya was 29 and his wife Anu, an architect, was 25.Anu was pregnant and the couple were elated as they were ready to start their new lives in Seattle, a long way from India.“In the apartment we were renting next to the Microsoft campus, we spent months busily preparing for his arrival — decorating a nursery, putting plans in place for Anu to return to her career, envisioning how our weekends and holidays would change… We were ready to add a new joy to our life,” Satya wrote.But things didn’t go as planned.

In Anu’s 36th week of pregnancy, the baby didn’t move as much as it generally did.A routine check up to the hospital quickly catapulted into an emergency Caesarean section.

“Zain was born at 11:29 p.m.on August 13, 1996, all of three pounds.He did not cry.” Zain was rushed to the Seattle Children’s Neonatal Intensive Care Unit (NICU) immediately after birth to receive life-saving care.The family last year donated $15 million to the hospital to support its work in neurosciences medicine and mental health care.The newborn had suffered extensive damage caused by in utero asphyxiation, and he would require a wheelchair because of severe cerebral palsy.

He would not be able to communicate verbally and will be dependent on his parents.Zain was legally blind.Satya Nadella recalled how the moment changed their lives.While Anu instinctively jumped to take care of her special-needs son without a second thought, Satya says he was devastated and sad about how things changed drastically for the couple in a single night.“Watching her in those first few days, weeks and beyond taught me a lot.

Over time, Anu helped me understand that nothing had happened to me or to her, but something had happened to Zain.As his parents, it was up to us not to question “why,” but instead to do everything we could to improve his life,” he reminisced in the LinkedIn post.Satya adds that Anu has helped him become a better father and an empathetic CEO.He adds that due to his experience with his son, he pushed for several accessibility features at Microsoft making the lives of specially-abled people easier with technology.

At Microsoft, Satya has made accessibility a top priority in product development efforts, from core features in Windows 10 like Narrator to innovations like Hearing AI.The company, under Nadella, also hires specially-abled people through initiatives like the Autism Hiring Program and Supported Employment Program for adequate representation in the company.“He (Zain) is the joy of our family, whose strength and warmth both inspire and motivate me to keep pushing the boundaries of what technology can do.And I’ve found that the moments that so deeply change our lives can also be a catalyst to empower those around us.”.

Can 3D Printing Reshape Residential Architecture as We Know It? | ArchDaily

Wed Mar 2 , 2022
By 2025, Dubai plans for a fourth of its buildings to be printed in 3D construction methods, demonstrating the potential of a fast-growing technology capable of redefining and pushing the limits of traditional architecture.As the technique emerges as a viable solution in the construction, engineering, and architecture areas, its popularity […] 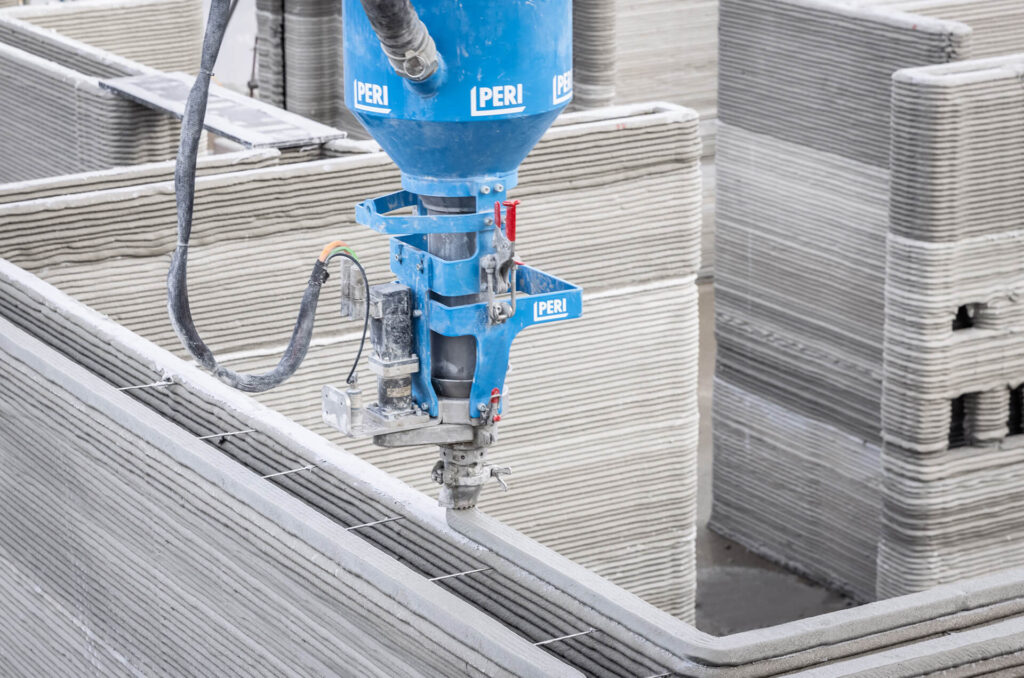