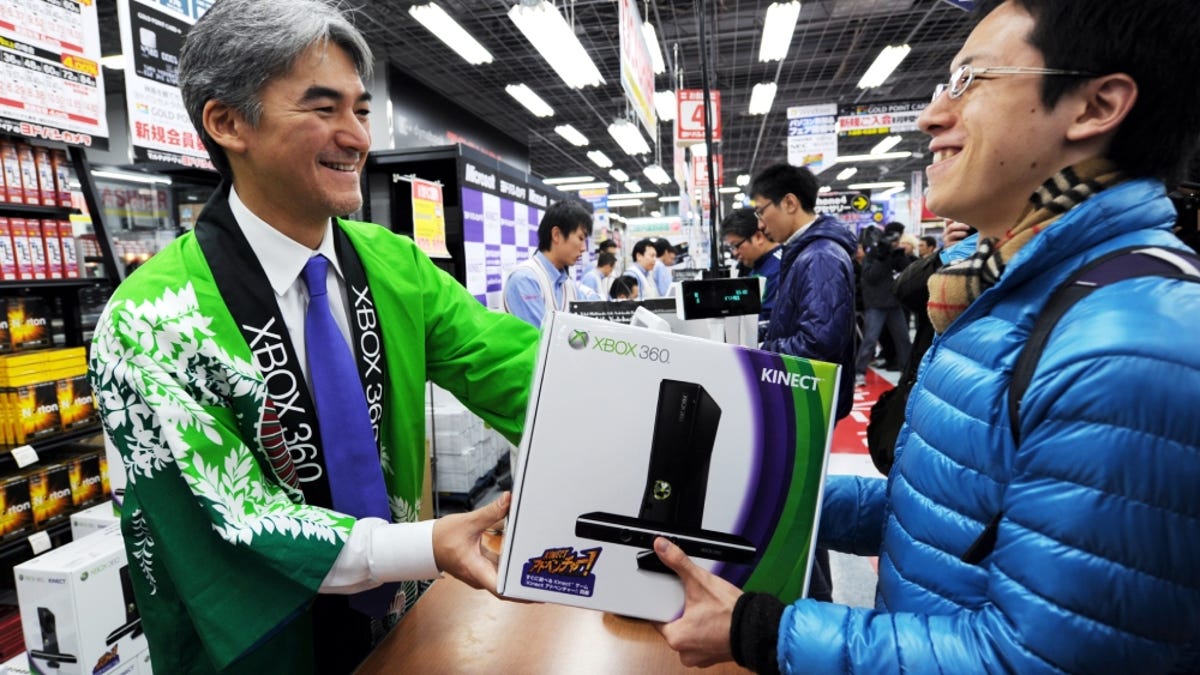 Two decades ago, the first Xbox went on sale in Japan.In the U.S., Microsoft’s gaming machines have always been big hits, but that’s not been the case in Japan.To date, only 2.3 million Xbox consoles across all generations have been sold in the country.

Advertisement Microsoft has long had trouble selling the Xbox in Japan, for a number of reasons.The biggest of which has been Sony’s dominance and home field advantage.

But it hasn’t been for a lack of trying: During the Xbox 360 era, for example, Microsoft regularly aired Xbox ads on TV and roped in famous Japanese celebrities to help sell the unit.Nothing, however, seemed to work.It was like the country was allergic to the Xbox.

Weekly Famitsu did a big anniversary article that looks back at the past twenty years of Xbox in Japan.It contains a number of interesting data points, such as the local lifetime sales for each Xbox console.

(As VGC notes, the biggest seller has been the Xbox 360.)

This should hopefully give you an idea as to how the early Microsoft consoles faired, but even they did much better than the generations that followed.The same is true for game sales.

The top five selling games in Japan for the Xbox’s first three generations show how players’ tastes have changed over the years.

Declining sales meant that Microsoft started skipping Japanese gaming events, but in recent years, the company has sounded much more bullish on the country than it had previously.

Advertisement “Japan is our fastest-growing region worldwide,” said Xbox exec Phil Spencer in a pre-recorded message for the 2020 Tokyo Game Show.“We learn from the past.” The past is littered with disappointment, so there’s definitely a lot to learn.

Tue Mar 8 , 2022
In honor of International Women’s Day and Women’s History Month 2022, Xbox will celebrate the important role of mentorship — to uplift and support the next generation of women in gaming.As a champion and member of the fellowship of the Women of Xbox UK initiative, I had the opportunity to […] 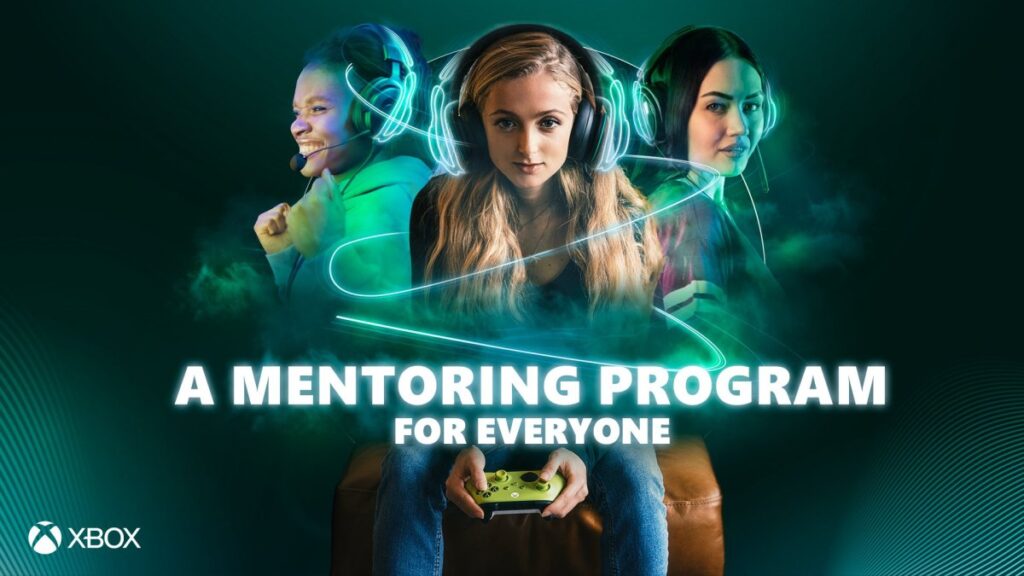