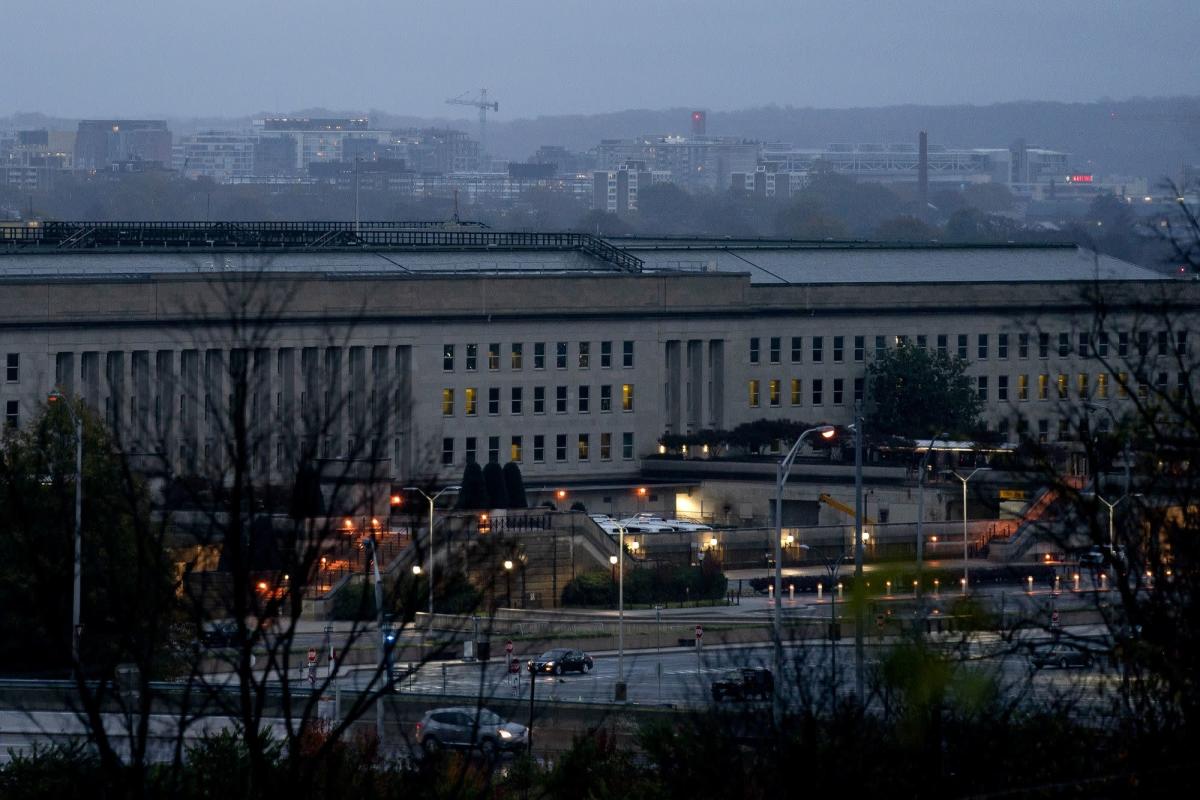 (Bloomberg) — A senior official responsible for driving technological innovation at the U.S.Department of Defense has resigned, saying the Pentagon needs “structural change” and should behave more like SpaceX, Elon Musk’s satellite company that has shaken up rocket launches.

Most Read from Bloomberg

“We’re falling behind the commercial base in key areas, so we’ve got to catch up,” Preston Dunlap, the first person in the U.S.Department of Defense to fulfill the role of chief architect officer, told Bloomberg News in an interview.As a result the U.S.risked losing its technological edge against potential adversaries, he said.

Dunlap, who handed in his resignation on Monday after three years in the post at the U.S.Space Force and U.S.Air Force, was responsible for pushing more technology into a $70 billion budget for research, development and acquisition.

He plans to start a space software company focused on the nexus with satellites, data and artificial intelligence.The Pentagon was behind the domestic commercial sector in data, distributed computer processing, software, AI and cybersecurity, he said.

“By the time the Government manages to produce something, it’s too often obsolete,” he said in a nine-page resignation statement he billed as a “playbook” to help guide the Pentagon, which he later made public on LinkedIn.“Much more must be done if DoD is going to regrow its thinning technological edge.”

Dunlap said the Pentagon, which he dubbed “the world’s largest bureaucracy,” needed to stop focusing on internal turf wars and reinventing the wheel and instead work together to tap the private sector, defend the country and compete with China.

Story continues In a statement, an Air Force spokesperson confirmed Dunlap’s resignation, and said the military was grateful for his public service.

Dunlap had “worked tirelessly” for three years, said Ann Stefanek, chief of media operations at the Department of the Air Force.

Dunlap’s comments come after two other senior tech officials in the U.S.Department of Defense resigned, calling on the Pentagon to modernize its approach to technology on the way out the door.

Earlier this month, David Spirk, the Defense Department’s outgoing chief data officer, told Bloomberg that the Pentagon needed to speed up efforts to counter adversaries who are developing military tools supported by advanced technologies such as artificial intelligence, machine learning and quantum science.Nicolas Chaillan, the U.S.

was losing the AI race to China.

Such concerns are also shared by senior Pentagon officials.Michael Brown, director of the Defense Innovation Unit, the Pentagon’s tech hub, told the Senate Armed Services Committee this month that a slow pace of inventing and adopting new technology was a “glaring weakness,” adding the U.S.risked falling behind China.

In order to emulate SpaceX and other innovative companies, Dunlap said, the government must become braver about undertaking tests that might initially fail, spanning hypersonics to artificial intelligence algorithms.

He added the consolidation of the defense-industrial base from dozens of companies during the Cold War to a handful today was bad for competition and the country.To fix that, he said the Pentagon should instead contract multiple companies at a time in far more flexible ways.

Michele Flournoy, a former senior Pentagon official who has focused on the challenge to the U.S.military from China’s own military modernization, said Dunlap had managed to bring in more than 100 new commercial contractors to the U.S.Air Force, but that the Pentagon struggled to do that at scale.

“It’s way too hard,” she said, describing Dunlap’s departure as “a loss” and saying the Pentagon should find a replacement who is similarly “entrepreneurial.”

She said there was a strong strategic imperative for the Pentagon “to figure out how to bring these new technologies in rapidly and at scale if we’re going to successfully deter aggression by China in the future and/or defeat it if it happens.”

(Updated to move mention of Dunap’s next position to the third paragraph.Deleted mention of some artificial intelligence development in final paragraph.Other structural changes throughout.)

Most Read from Bloomberg Businessweek

America’s Favorite Truck Is About to Test Tesla’s Dominance

NASA 'Holoported' Doctor Up Into The International Space Station