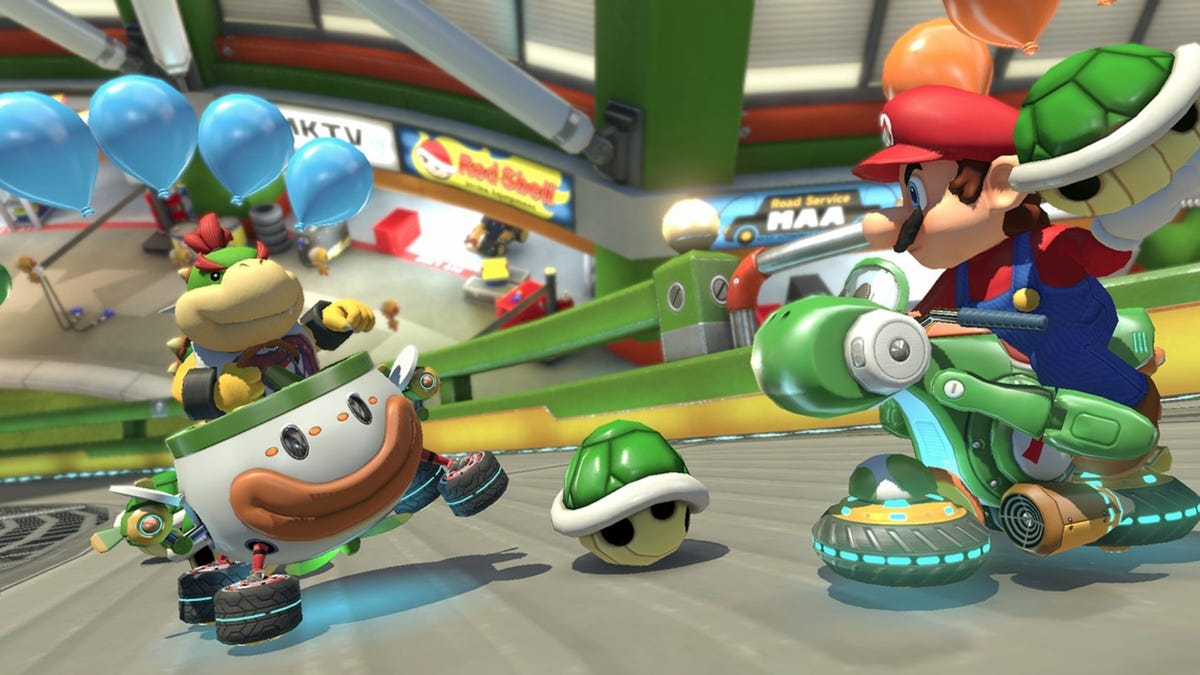 Just as Nintendo announced plans to sunset certain features of the digital storefronts for the 3DS and Wii U in 2023, fans are using it as an opportunity to dig into the official record-keeping website to look back on the memories they made with those two classic consoles.It’s a nice way to mourn the loss, particularly since both systems let you dip into Nintendo’s vast library of classic games.But it still hurts because soon it’ll get harder to own retro games.I’m bummed.

Fans seem bummed, too, as they’re sharing their memories of the consoles online.

The company delivered the news out of nowhere yesterday.It said starting in late March 2023, the Nintendo 3DS family of systems—think the OG 3DS, 2DS, and the like—and the Wii U will no longer be able to buy things from the eshop.It gets a bit more specific than that, but basically, all downloading and purchasing on the digital stores for these systems—including the use of eshop cards and installing free content—will soon end.

This was a devastating blow to Nintendo fans and game preservationists.The Wii U and 3DS systems are often heralded for their access to the company’s classic games via their virtual console offerings.

What separates the 3DS and Wii U virtual consoles from the Nintendo Switch’s is that the latter locks the company’s retro games behind the NSO subscription service, whereas the former lets you buy and own them.So you can expect that Nintendo fans were pretty disheartened by the random announcement.

Show everyone how mad Cuphead makes you with this discounted capture card, capable of grabbing your 1440p games at 60fps or 4K games at 30fps.

Buy for $105 at Amazon To give fans a chance to reminisce on their time with both consoles, Nintendo published a site that highlights various stats.This includes things like total playtime and the number of games played over the course of the 3DS and Wii U’s lifetime, among other interesting bits of information.All over the internet, folks are sharing these stats in a show of collective grief and solidarity.

There are people who’ve put nearly 6000 hours into their 3DS.Others have used their Wii U to primarily watch Netflix and YouTube .It’s all sad, as this marks the 3DS and Wii U as retro or vintage consoles.

Advertisement To view whatever memories you’ve made with either console, you simply need to go to the My Nintendo 3DS & Wii U Memories website.Click the “Get Started” button under the icons for both consoles, login to your Nintendo Account, and you should see some stats for how you’ve used either system.

Unfortunately, the site isn’t working at the time of this writing, possibly because of the overload.But when it does, you’ll see not just the total play time and the number of games you played, but also your favorite genre and most-played game.

Sure, the eshop closure for both systems was to be expected.The 3DS launched in 2011, while the Wii U hit the market in 2012.They’re a decade old now, so it shouldn’t come as much of a surprise that certain features are getting discontinued.Still, it sucks to see Nintendo prove once again just how little the industry cares about game preservation .At least we can look back on the cool memories we made—until Nintendo shuts that down too.

After delaying them for months, CD Projekt Red has finally d

Thu Feb 17 , 2022
After delaying them for months, CD Projekt Red has finally dropped the next-gen versions of Cyberpunk 2077 .You can go download them right now, alongside a hefty 50 GB patch that makes some vital quality-of-life improvements, like rebalancing combat so enemies are smarter and more reactive.The enhanced editions of the […] 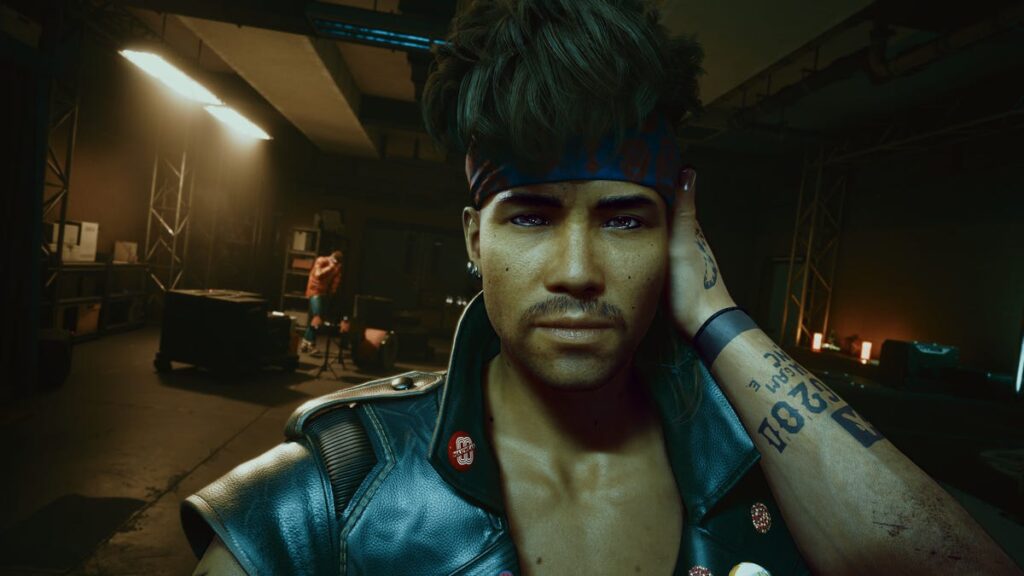