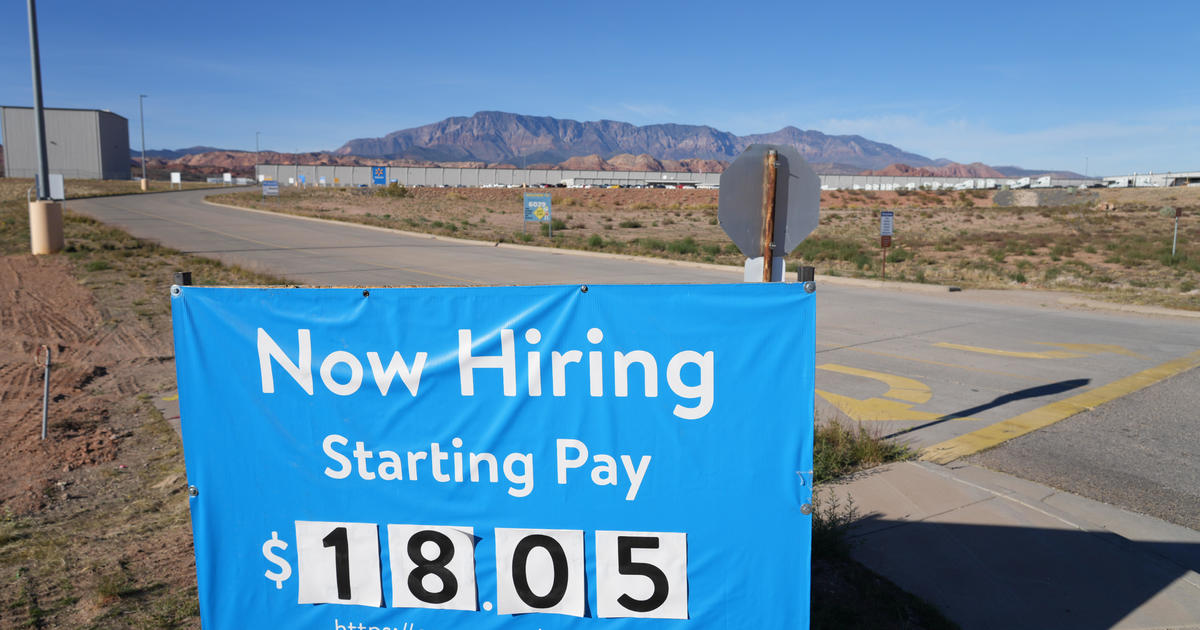 The number of Americans applying for unemployment benefits edged up last week, but claims remains near a 50-year low amid a tight labor market that is spurring businesses to hold onto their workers.

About 207,000 people filed for first-time unemployment benefits in the week ended January 1, the Labor Department said Thursday.That represents a slight increase from the prior week, when about 198,000 people filed for jobless aid , matching a low last seen in October 1969.

Businesses have sharply curtailed layoffs in the past year following the massive job cuts experienced in 2020, when the COVID-19 pandemic sparked an economic shutdown and forced many businesses to close their doors.In 2021, employers announced plans to cut about 320,000 jobs, a decrease of 86% from the 2.3 million jobs that were eliminated in 2020, according to outplacement firm Challenger, Gray & Christmas.

The strengthening labor market is prompting bosses to boost wages and dangle incentives such as hiring bonuses.That is providing opportunities for many employees to quit lower-paying jobs in favor of more lucrative work, and making employers less willing to cut their existing workers.

“The labor market remains extremely tight, and firms won’t let staff go unless they have no other choice,” Ian Shepherdson, chief economist with Pantheon Macroeconomics, said in a report.”It’s possible that an extended Omicron wave would change that, but the initial impact likely is to make firms even more keen to keep people, as absenteeism due to COVID rockets.”

Despite last week’s increase in jobless claims, the numbers show that weekly claims are below the 220,000 typical before the pandemic struck the U.S.

The highly contagious Omicron variant so far does not appear to have triggered significant layoffs.

—With reporting by The Associated Press.

Fri Jan 7 , 2022
Can’t find a COVID-19 test? It might be time to let bots do the scouting for you. Product trackers, which just weeks ago were helping some holiday shoppers secure in-demand gaming consoles or graphics cards, are also keeping a digital eye out for the availability of scarce COVID-19 tests.Tracking websites […] 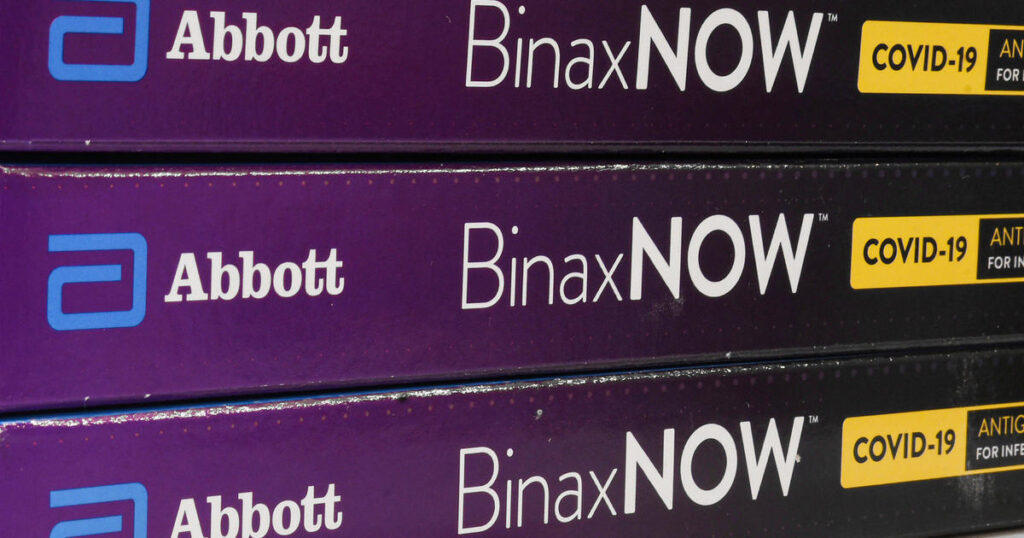