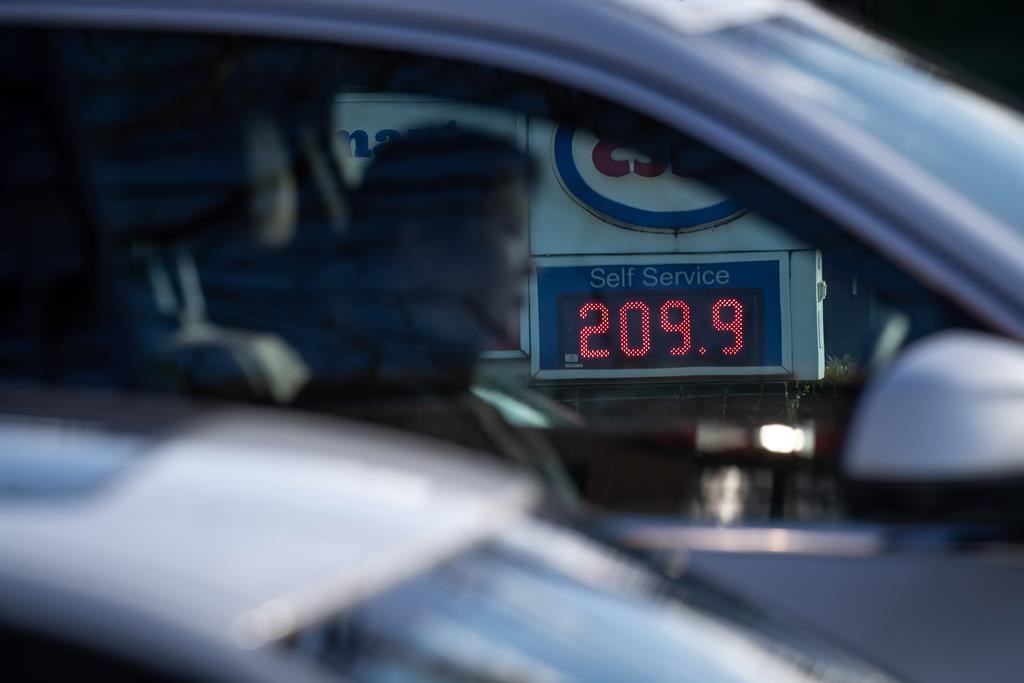 British Columbia’s public auto insurer has issued a warning about scammers trying to cash in on the province’s recently announced gasoline rebate.

On Friday, the province announced drivers would get a $110 rebate through ICBC to help cover the surging cost of fuel.

That plan apparently caught the attention of scam artists, who have begun sending bogus text messages about the rebates urging them to click a likely malicious link.

“ICBC will not issue any rebates to customers via text message or email,” the insurer said in a public bulletin.

“​If you receive a text message asking you to click a link to receive your relief rebate, please delete the message – this is a scam.”

One such message forwarded to Global News appeared to be coming from a phone number with a B.C.area code and presenting itself as an “ICBC alert.”

An example of a scam text received in British Columbia claiming to be from ICBC.The insurer is warning people to immediately delete such texts and never to click the link in them.Submitted “We have officially announced a gas relief rebate for all BC drivers, so here is your rebate of $110.00 CAD,” the states the fraudulent text, before urging the recipient to click a suspicious link.

Trending Stories Teen falls to death during free-fall amusement park ride in Orlando, Florida Canadian men’s soccer team qualifies for World Cup with 4-0 win over Jamaica ICBC stressed that vehicle owners will not need to take any actions to receive their rebate, which will be processed automatically.

People who used other forms of payment will get a cheque in the mail starting in June.

The fraudulent texts are likely what is known as a “phishing” scam, in which a malicious actor often poses as an official agency, and targets their victim through text, social media or email.

The scammer then persuades them to divulge personal information or download an attachment with malicious software.

The Better Business Bureau warns anyone who is suspicious of a potential phishing message never to click associated links and to call the company or agency the potential scammer is presenting themselves as directly.

The BBB also says people should be suspicious of generic texts or emails from official-looking sources that contain no specific details in them, such as a person’s name, account number or other identifying information. 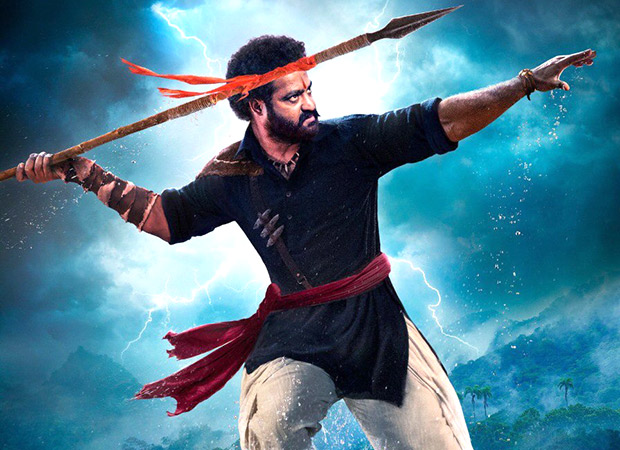