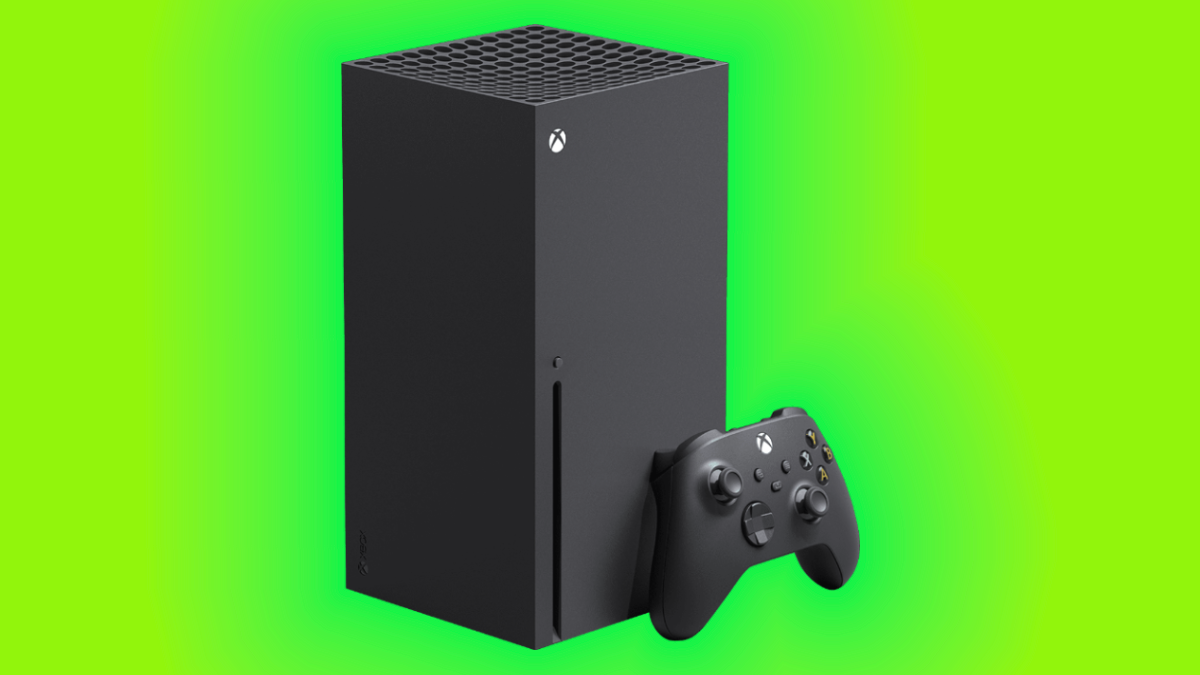 The first [Xbox](/category/xbox/) Series X revision has been reportedly leaked, but the incoming change is not a very major one.Throughout a console generation, console manufacturers tweak the design of their consoles with one goal in mind: reducing production cost.Like its competitors, Microsoft doesn’t make much money on hardware.In fact, for the first few years of a console generation, it often loses money.Money is made for console makers on the software side.Microsoft gets a cut of every game that’s sold on an [Xbox Series X](/category/xbox-series-x/) .While the big money isn’t on the hardware side of things, this doesn’t mean once a console is shipped it’s done.Where there’s money to be saved, money will be saved, which is why consoles are constantly getting tiny revisions, like the one the aforementioned report reveals.

The new report comes the way of Xbox insider and journalist, Brad Sams , who in a recent video relayed word that Microsoft is currently working on a revision of the console’s chip.Unfortunately, it sounds like these revisions to the chip won’t improve performance, and will only reduce the cost of production.”I believe this is true…I know that Microsoft was working on revisions of the chip,” said Sams.”Now, are we going to see performance improvements, are we going to see anything else? I do not believe so but Microsoft is always working on making cooler, more efficient chips because that lowers the cost of production.” This is all Sams disclosed about the matter.There’s no word of what exactly is changing, but this is the type of change Microsoft is unlikely to announce, which means it will be up to those that pull apart and dissect hardware to discover this change when and if it happens.

As for when the next proper Xbox revision will happen, we don’t know.According to a variety of rumors, the next Xbox console isn’t very far away from being revealed , but it remains to be seen if this will be a revision of the Xbox Series X or something entirely different.

It’s not going to be the next proper Xbox console, but there are rumblings that suggest it could be a console aimed at the streaming market.Of course, the problem with shipping a new skew of the Xbox Series X or another console entirely is production continues to be limited by microchip shortages, production delays, and shipping issues.

Sun Apr 17 , 2022
The Xbox Series X is sometimes a little easier to buy than Sony’s PlayStation 5, but that doesn’t mean it’s a simple endeavor.The good news is that Best Buy has a restock of the flagship Xbox Series X consoles for its usual price of $499.99 .The bad news is that […]