The James Webb Space Telescope has completed its two-week-long deployment phase, unfolding its huge, gold-plated, flower-shaped mirror panel as it readies to study every phase of cosmic history.

Engineering teams cheered back at the Space Telescope Science Institute in Baltimore, Maryland as NASA announced on Twitter that the final portion of the 6.5-metre (21-foot) mirror was deployed.

Celebrations around the [#NASAWebb] Mission Operations Center at STScI! We have a telescope in space! Thank you to everyone for your support for this mission.[#UnfoldTheUniverse] [pic.twitter.com/TGfnnJ3rAi]

“I’m emotional about it – what an amazing milestone,” Thomas Zurbuchen, a senior NASA engineer, said during the live video feed on Saturday as stargazers worldwide celebrated.

“We see that beautiful pattern out there in the sky now.”

More powerful than the Hubble Space Telescope, the $10bn Webb will scan the cosmos for light streaming from the first stars and galaxies formed 13.7 billion years ago.To accomplish this, NASA had to outfit Webb with the biggest and most sensitive mirror ever launched – its “golden eye”, as scientists call it.

Because the telescope was too large to fit into a rocket’s nose cone in its operational configuration, it was transported folded-up.

Unfurling has been a complex and challenging task – the most daunting such project ever attempted, according to NASA.

The Webb blasted off in an Ariane 5 rocket from French Guiana on December 25, and is heading to its orbital point, 1.5 million km (1 million miles) from Earth.

Though Webb will reach its space destination, known as the second Lagrange point, in a matter of weeks, it still has about another five and a half months of setup to go.

The next steps include aligning the telescope’s optics, and calibrating its scientific instruments.

Far reaches of the universe

Flight controllers in Baltimore began opening the primary mirror on Friday, unfolding the left side like a drop-leaf table.

This mirror is made of beryllium, a lightweight yet sturdy and cold-resistant metal.Each of its 18 segments is coated with an ultrathin layer of gold, highly reflective of infrared light.The hexagonal, coffee table-size segments must be adjusted in the days and weeks ahead so they can focus as one on stars, galaxies and alien worlds that might hold atmospheric signs of life.

The sun-shield will be permanently positioned between the telescope and the Sun, Earth and Moon, with the Sun-facing side built to withstand 110 degrees Celsius (230 degrees Fahrenheit).

Visible and ultraviolet light emitted by the very first luminous objects has been stretched by the universe’s expansion, and arrives today in the form of infrared, which Webb is equipped to detect with unprecedented clarity.Its infrared technology will give astronomers new insight into the earliest epoch of the universe.

If all continues to go well, science observations will begin this summer.Astronomers hope to peer back to within 100 million years of the universe-forming Big Bang, closer than Hubble has achieved.

Its mission also includes the study of distant planets to determine their origin, evolution, and habitability.

The NASA telescope blog said Saturday’s procedure was “the last of the major deployments on the observatory”.

“Its completion will set the stage for the remaining five and a half months of commissioning, which consist of settling into stable operating temperature, aligning the mirrors, and calibrating the science instruments.”. 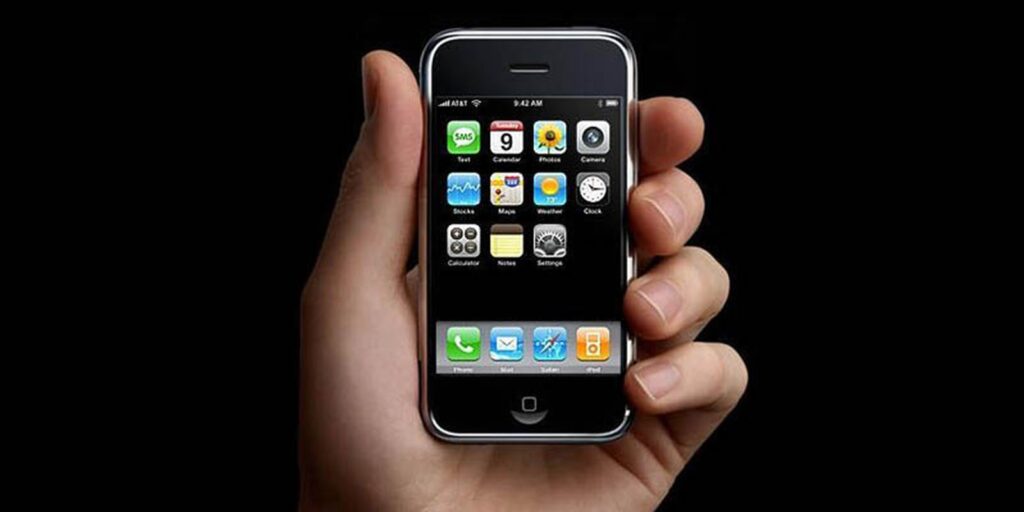