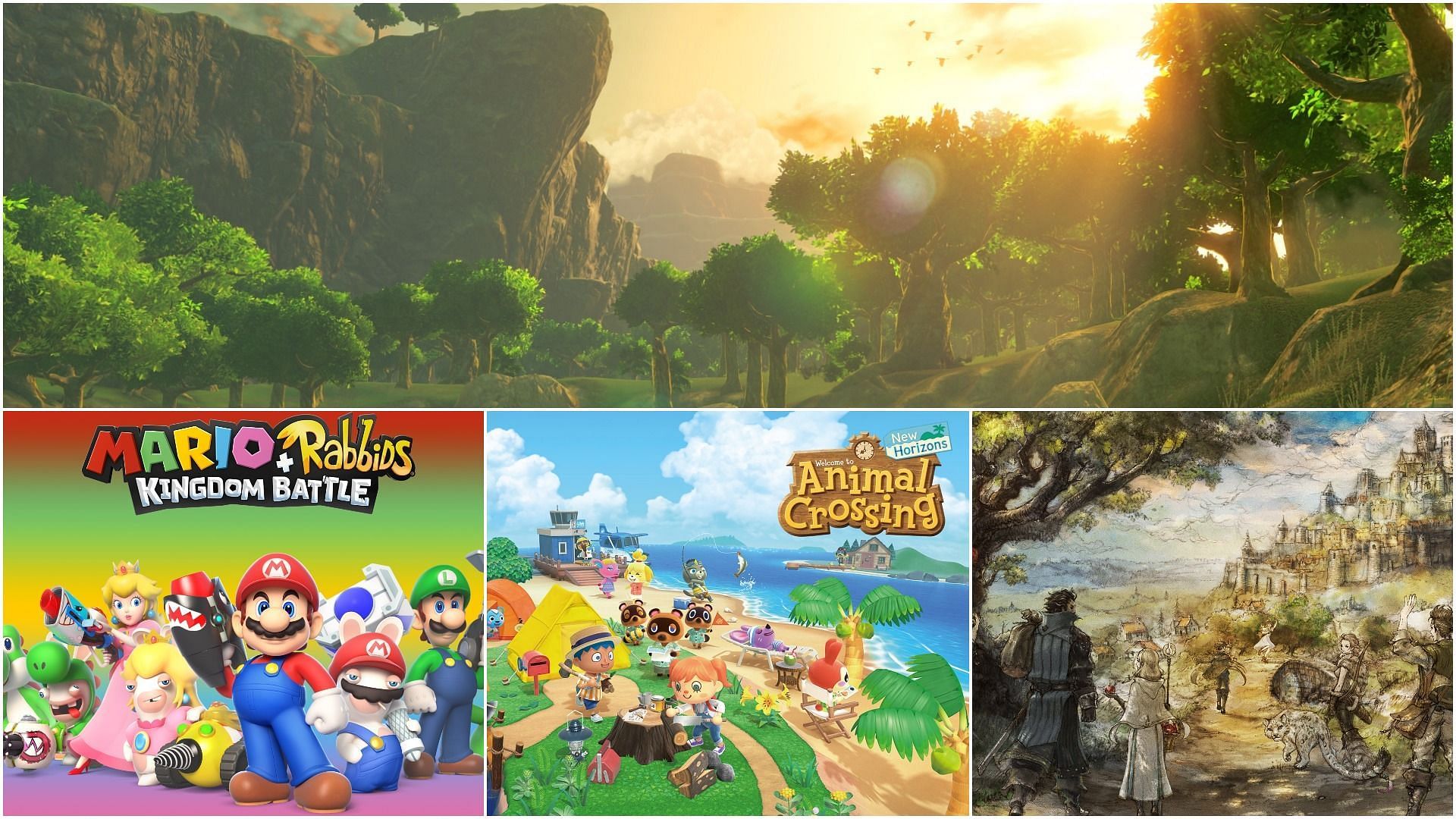 ‘) > -1) { addClass($(‘.section-container’), ‘pill-tag’); } When it comes to playing games on a specific platform, Nintendo Switch is one of the go-to devices for both casual and hardcore gaming.

The Japanese gaming industry has contributed mesmerizing artistic masterpieces throughout the years.Their games have come to the world through many platforms, like the retro Atari console and many more.However, nothing quite matches the magnitude of what the Nintendo Switch has achieved since it first came out.

Like any other console platform , Nintendo Switch also has its own set of exclusive games that only the owner of the console can ever imagine playing.And, among such games, there are very few that have had an undying following over the years, games that people can still relate to or play even today.

This article lists five such games worth playing in April of this year .

Octopath Traveler was created by Square Enix in collaboration with the development team of Acquire back in July 2018, when it first came out as a Nintendo Switch exclusive.This role-playing game (RPG) soon became one of the most played games due to its surreal game design and immersive world-building.

The game dictates the story of eight travelers, just as the name suggests, as the player embarks on a detailed journey to explore these eight adventures through jaw-dropping gameplay.Later, the game came out for Windows platforms, Google Stadia, and Xbox.Even though the game is almost four years old now, it is still relevant today due to its extensive story-telling quality and replayability factor.

Not all games exist for hack-slash action or adventurous quests, and some are there to simply put one’s management skills to test while relaxing and enjoying some good music.

Animal Crossing: New Horizons is a game that one can play to relieve stress after coming back home from a hard day’s work or cherish one’s peacefulness.

And on top of such a pleasant time, its community’s sense of union and toxicity-free nature comes as a bonus for players who want to enjoy some peace and quiet.

The game came out exclusively for the Nintendo Switch platform back in 2020.

Super Mario Odyssey is an action-adventure Nintendo exclusive game that came out back in 2017.Soon enough, for its amazing world-building and platforming prowess, the game received massive applause from within as well as outside the Nintendo Switch community.

Mario + Rabbids: Kingdom Battle takes on the challenge of fulfilling the role of combining multiple genres under the same roof as it expresses a unique approach towards action-adventure, tactical role-playing, and turn-based game mechanics.

The game came out as a crossover between two universes, one being Nintendo’s own world of Mario, while the Rabbids came into play from Ubisoft’s Rabbids world as both sides fought it out amongst each other to claim glory.. 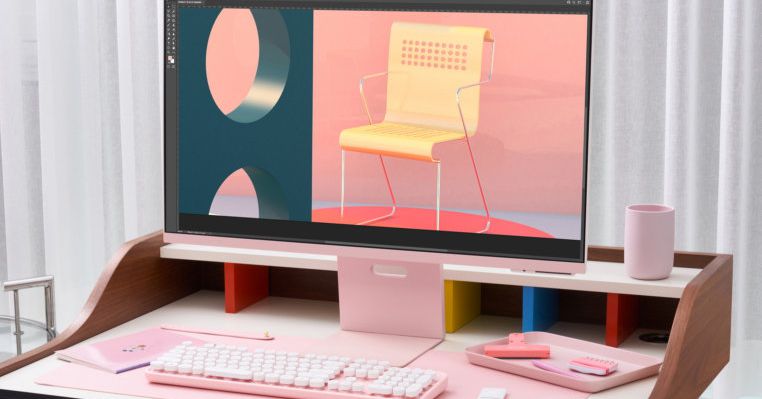