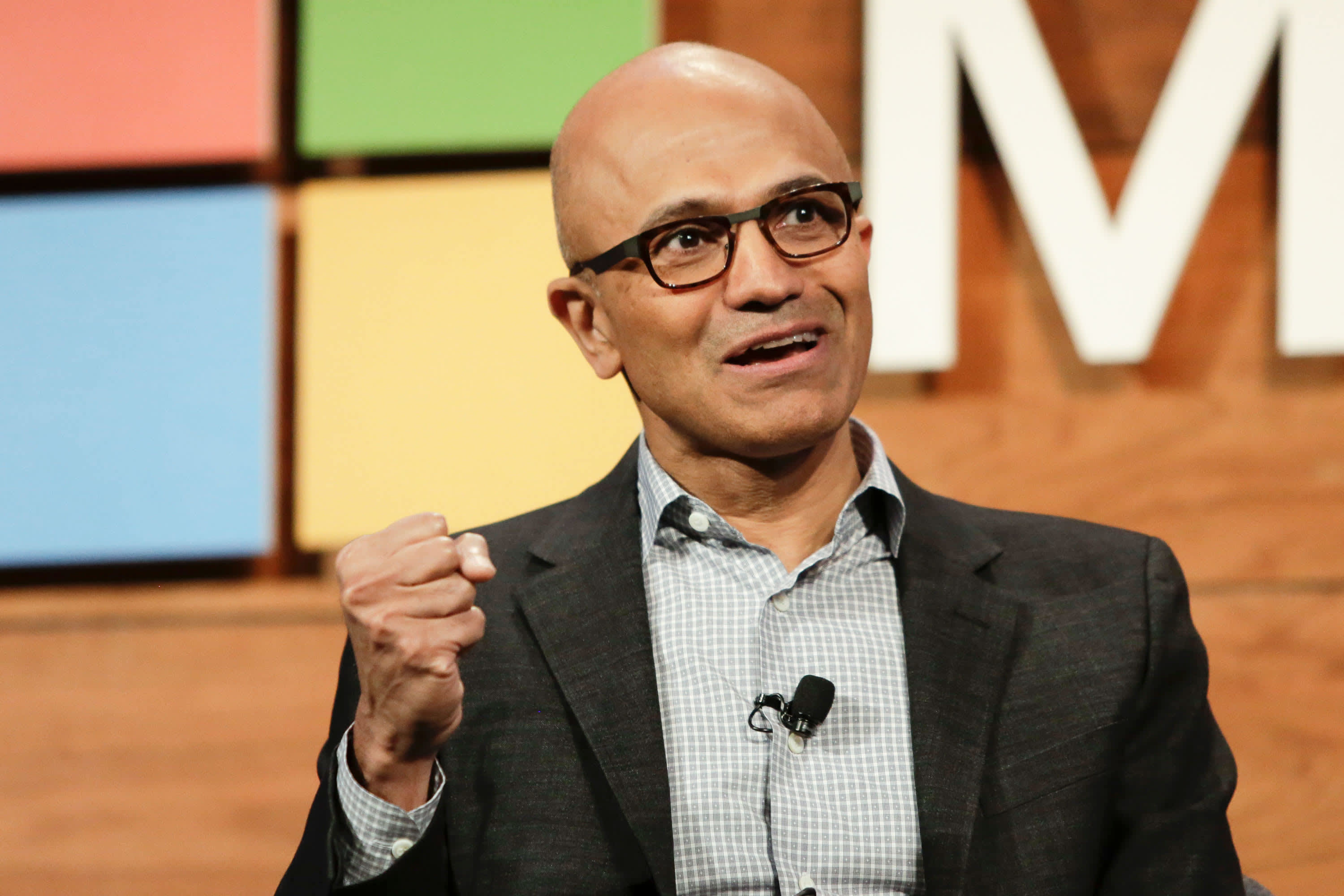 Microsoft announced several commitments Wednesday on operating digital storefronts in a way that might help it appear more friendly to outside developers — and safeguard its $69 billion Activision Blizzard deal.The company wants to strike a more open tone than its highly valued peers as regulators and politicians look for ways to limit anticompetitive practices.Microsoft released the set of app store principles as a point-by-point rebuke of the policies from rivals like Google and Apple that have drawn scrutiny from legislators and regulators around the world.Those principles also are designed to ease regulators’ fears about Microsoft’s acquisition of Activision and stop a potential antitrust killing of the transaction.Microsoft announced the move three weeks after revealing its intent to acquire the video game publisher for $68.7 billion.Activision releases games in the “Call of Duty,” “Candy Crush,” “Diablo” and “World of Warcraft” franchises, and the deal would lift Microsoft’s collection of game studios from 23 to 30.

If completed, it also would mark the largest-ever deal by a technology company in the U.S.

Regulators and elected officials in recent years have shown more willingness to push back on highly valued technology companies’ transactions.

For example, in the United Kingdom last year, the Competition and Markets Authority ordered Facebook owner Meta Platforms to divest GIF website operator Giphy.”I expect this deal to be closely scrutinized to ensure that it won’t harm American workers or competition,” Jerry Nadler, chair of the U.S.House Judiciary Committee, wrote in a tweet about the Microsoft-Activision purchase.For its part, Microsoft has stressed that the combination would make it No.3 in the gaming industry by revenue, behind Tencent and Sony.While Microsoft felt antitrust pressure in the 1990s and 2000s related to its Windows dominance, under CEO Satya Nadella lawmakers and competition watchdogs have paid less attention to it and spent more time scrutinizing Meta, as well as Amazon , Apple and Google parent Alphabet .

For example, pending bills in the U.S.House and Senate have the potential to limit how Apple and Google can run their mobile app stores.Brad Smith, Microsoft’s president and vice chair, dubbed the Senate’s Open App Markets Act “important legislation” in a tweet last week.Smith set out a series of principles in a company blog post .He said Microsoft won’t use nonpublic information from its app store to compete with other developers’ programs.What’s more, the company’s principles indicated it will allow all developers to access its app store if they comply with the company’s standards, that it will apply store-marketing rules consistently and that it won’t provide advantages for its apps or partners’ apps over others.Windows users will still be able to use other app stores and side-load apps downloaded from the internet, Smith said in the blog post.

And developers won’t have to use Microsoft’s payment system for in-app payments, Smith said.Microsoft announced in September that with the launch of Windows 11 , the store app for Windows won’t require developers to split revenue with Windows when developers are using their own payment systems.The changes seem to speak to concerns that app developers have raised against Apple and Google, which are being targeted in Washington.

The Open App Markets Act, which recently passed with strong bipartisan support out of the Senate Judiciary Committee , would prevent app stores with more than 50 million U.S.users from discriminating or imposing certain restrictions on developers that rely on their services for distribution.For example, the bill would prevent such app store operators from punishing developers for offering their apps at different prices elsewhere and prevent them from requiring developers to use the platform’s payment system.Last year, Microsoft dropped the percentage it keeps from sales of video games through its Windows app store to 12% from 30%, making it more competitive with rival Epic Games.

A document that became public through Epic’s lawsuit against Apple last year showed Microsoft executives were discussing a proposal to make a similar change to revenue share for games that people buy through its store on Xbox consoles.Microsoft’s app store for Windows debuted with the introduction of Windows 8 in 2012, more than three years after Apple launched its App Store for the iPhone.

Microsoft has offered a digital marketplace on Xbox since 2005.Some of Smith’s new principles won’t immediately apply on Microsoft’s current Xbox app store.

“Emerging legislation is not being written for specialized computing devices, like gaming consoles, for good reasons,” Smith said in the blog post.”Gaming consoles, specifically, are sold to gamers at a loss to establish a robust and viable ecosystem for game developers.” But Microsoft said over time it wants to apply all of the store principles on Xbox as well as Windows.Gaming has been important for decades for the company behind Windows operating systems and Xbox consoles, and it has taken on a higher priority at Microsoft unde Nadella, who succeeded Steve Ballmer as CEO in 2014.

The company spent $8.1 billion on Elder Scrolls and Fallout publisher ZeniMax Media in 2021 and $2.5 billion on Mojang Synergies, the company behind Minecraft, in 2014.Microsoft has been signing up people for subscriptions to Game Pass, a service that provides access to hundreds of games.A larger game portfolio might lure more subscribers, and last month, following the ZeniMax deal, Microsoft said it had reached 25 million subscribers, up from 18 million in January 2021.But Activision Blizzard’s titles aren’t all exclusive to Xbox.The 2021 “Call of Duty: Vanguard” first-person shooter game is available on PlayStation, as well as Xbox and Windows.

Many “Call of Duty” gamers own PlayStation consoles, and Sony is Activision’s largest customer, delivering 17% of total revenue in 2020, according to a regulatory filing .Phil Spencer, CEO of Microsoft Gaming, said in a tweet that he told Sony executives that Microsoft plans to honor “existing agreements upon acquisition on Activision Blizzard and our desire to keep ‘Call of Duty’ on PlayStation.” Smith said on Wednesday that Microsoft told Sony it will make “Call of Duty” and other Activision Blizzard games available on PlayStation beyond the publisher’s existing agreement so Sony fans will be able to keep playing them.Microsoft would like to make a similar arrangement with Nintendo, he said.– CNBC’s Lauren Feiner contributed to this report..

If NFTs are a scam— and they are, I’m just going through the

Thu Feb 10 , 2022
If NFTs are a scam— and they are , I’m just going through the rhetorical motions in building a sentence here—then The Sandbox is one of the biggest engines driving them in the video game space.So it makes perfect sense that it’s the location for Ubisoft’s next foray into the […]