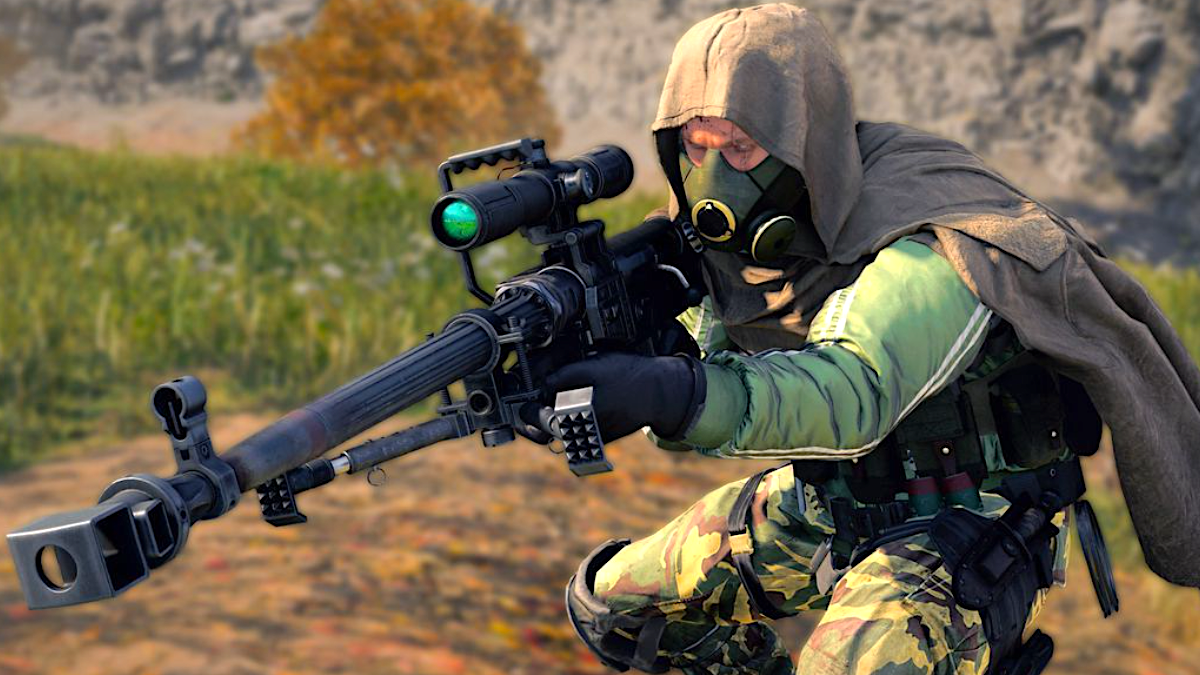 Those playing Call of Duty: Warzone without a newer console have been able to do so since release without having to worry about getting left behind, but if you’re planning on playing the next iteration of Warzone Activision’s working, it looks like there’s at least a chance you’ll need a newer [Xbox](/category/xbox/) or [PlayStation](/category/playstation-generic/) if you’re not playing on a [PC](/category/pc/) .That’s according to the latest dump of insider info which suggested that the sequel to 2019’s Call of Duty: Modern Warfare will be available on both the previous and current generation of consoles while Call of Duty: Warzone 2’s platforms are still “up in the air.”

Call of Duty insider Tom Henderson shared that bit of information this week on Twitter in a response to someone who asked about the Modern Warfare follow-up game, but not specifically about Warzone 2.A Twitter user asked if the next year’s [Call of Duty](/category/call-of-duty/) game will only be available on the PlayStation 5, Xbox Series X|S, and PC platforms, but Henderson said that’s not the case, at least not for that game.The fate of Warzone 2 – or whatever the creators end up calling the next Warzone experience – is apparently not so certain.

That shouldn’t come as some huge revelation to those who are still playing on the older consoles by now, however.

As the newer consoles which are still sometimes called “next-gen” become more “current-gen” each day, it makes sense that the games would eventually start being supported on the newer consoles instead.Other games like Battlefield 2042 have had to make compromises when supporting both generations of platforms by limiting map sizes and player numbers for those on the older consoles.

Making the next Warzone experience exclusive to the newer consoles would cut out a significant portion of people who’ve still been happily playing on an Xbox One or PlayStation 4 with far fewer people having access to the newer consoles still, so in that regard, it seems unlikely Warzone 2 would be exclusive to newer platforms.Those who already have the Xbox Series X|S or PlayStation 5 consoles may be advocates for that happening instead so as not to see Warzone 2 “held back” by the old consoles, but the former seems like the more likely option based on those reasonings.

Activision has not said much about the new Call of Duty games coming so far, but it has confirmed that “The new game and a new Warzone experience are designed together from the ground-up.” The next Warzone experience is also being made in a new engine and is being led by Infinity Ward..

Like pretty much everything else on the planet, the pandemic

Thu Apr 14 , 2022
Like pretty much everything else on the planet, the pandemic has knocked the video game industry on its ass.But while game delays, console shortages, and under-cooked releases have been the main issues facing players, those actually making the games have faced the same obstacles as those in many other careers; […]