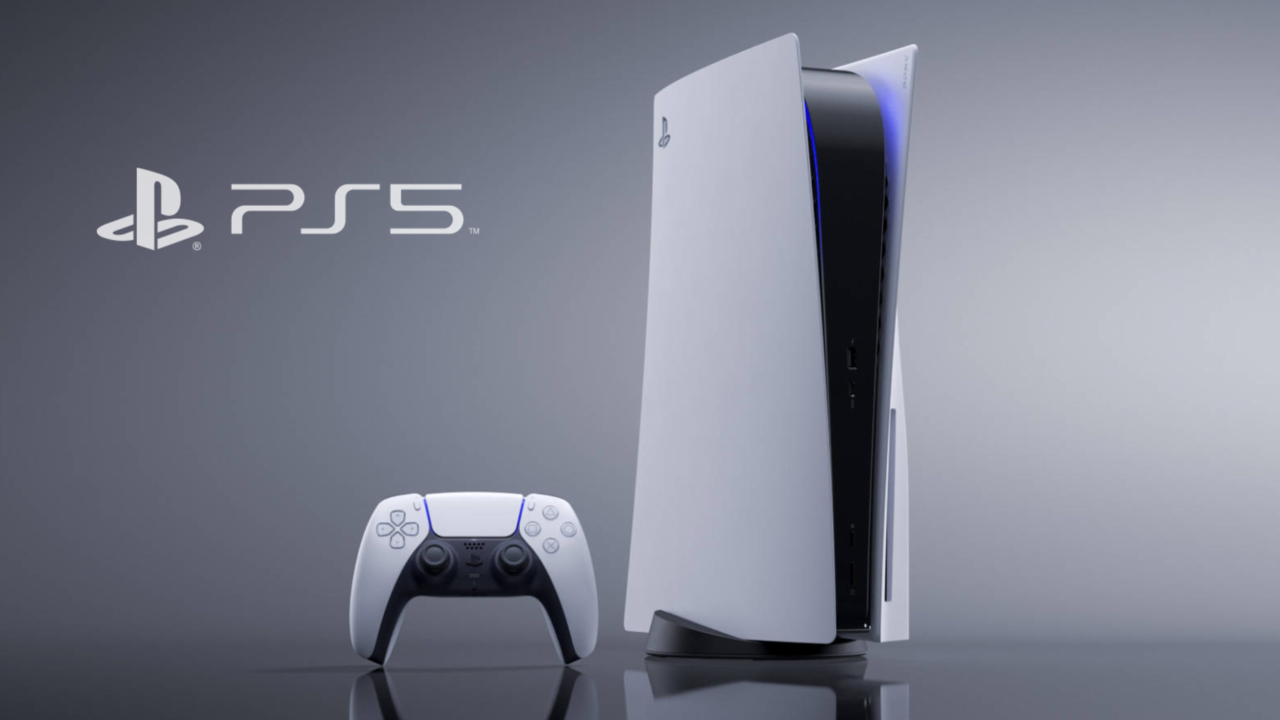 Sony has released its latest earnings report, shining a light on how the PlayStation business is doing.Sony sold another 3.9 million PS5 units for the latest quarter, pushing the system’s lifetime numbers to 17.3 million as of December 31, 2021.

For comparison, Daniel Ahmad reminds us that Sony had sold 20.2 million PS4 units in a similar timeframe, so the newer console is lagging behind.But there is a good reason for that.The ongoing supply chain issues have impacted results, making Sony unable to keep up with demand.

Xbox is struggling with this as well.

The latest estimates suggest that Microsoft has sold around 12 million Xbox Series X|S consoles , so the PS5 is still pacing well ahead.

Sony is expecting the PS5 supply issues to continue, and as a result, the company is cutting its PS5 sales forecast down by around 2 million for the current quarter.Sony previously believed the PS5 would reach 22.6 million units by March 2022, but that number has been downgraded to 19.3 million, according to Ahmad .

That alone will mean a substantial downgrade to our sell-through forecast for ’22 [February 2, 2022]

Another key takeaway from Sony’s earnings results is that the company is expecting to launch 10 live-service games by March 2026.PlayStation CEO Jim Ryan previously alluded to this, saying the company will invest heavily in live service games going forward .

This is one of the reasons why it spent $3.6 billion to acquire Destiny studio Bungie this week.Sony did not announce any of the specific live-service projects in development, but Naughty Dog is confirmed to be working on a standalone multiplayer game.

In other PlayStation news, the next State of Play video briefing is coming today, February 2, and it will be dedicated entirely to the racing game Gran Turismo 7. 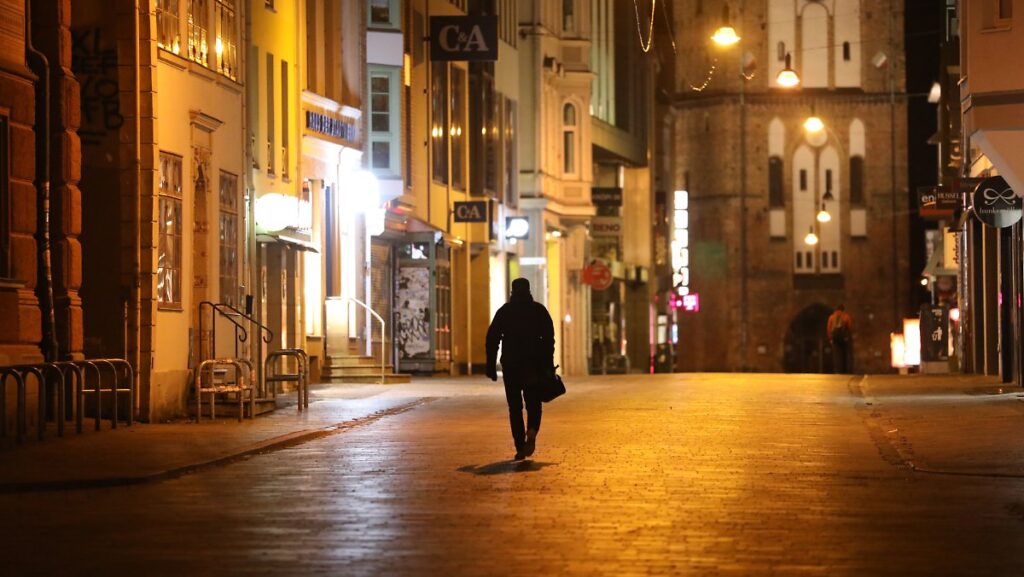