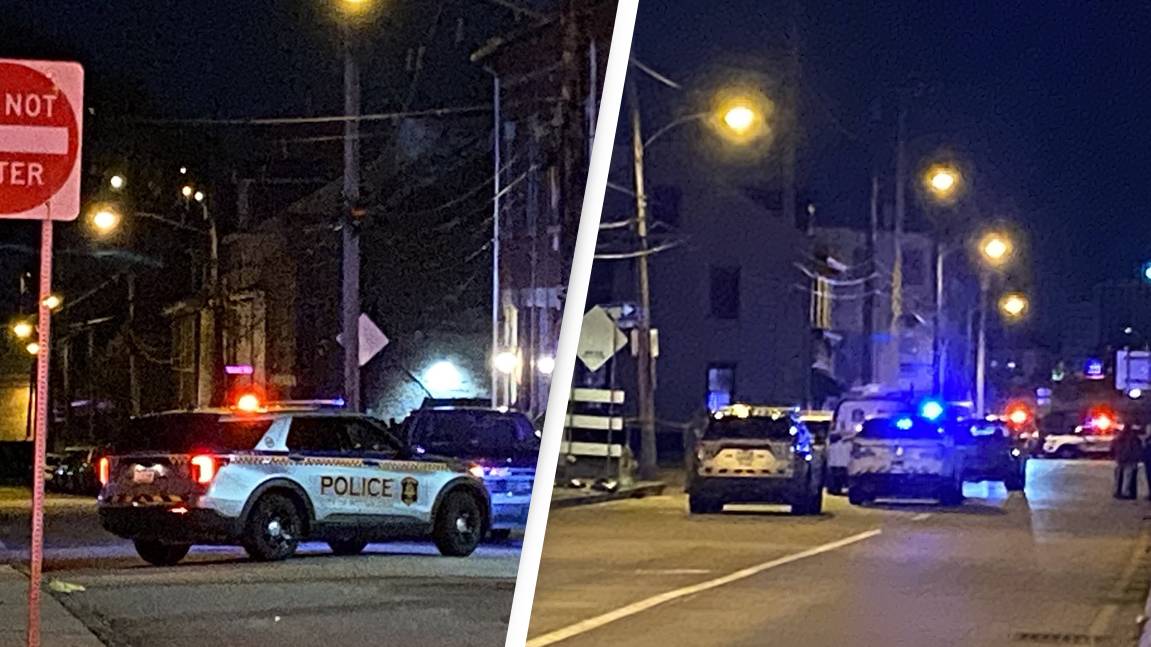 Two people have died and a further nine people have also suffered gunshot wounds following a shooting at a house party in the US in the early hours of this morning (17 April).

The horrific incident took place at a party at an Airbnb property in Pittsburgh, Pennsylvania, with 200 people in attendance, many of whom were underage, Pittsburgh Police said in a statement .

Police were called to the 800 block of Suismon Street in East Allegheny just after 12.30am today following ShotSpotter alerts, a technology that combines sensors, AI and human review to alert police to gunfire.

As they arrived at the scene, officers could hear gunshots while ‘several young people were observed fleeing the area on foot and by vehicle’.

They discovered multiple gunshot victims at or near the scene who were transported to hospital.Tragically, two male juvenile victims were later pronounced dead.

Officers believe as many as 50 rounds were fired inside the rental property and more shots were fired outside, the Associated Press reports.

Many desperate partygoers were injured as they dived out of windows to escape the violence, with several suffering lacerations and two people breaking bones.

Commander John Fisher said during a press conference: “You have alcohol, you have underage people here, and you have guns.

“That’s a deadly combination at any type of event, and the result is that it’s a tragedy.

“There was unnecessary death here, and gunshot victims that could have all been prevented.”

Detectives are currently analysing video footage from the party and speaking to witnesses.Eight separate crime scenes are being processed, spanning a few blocks around the Airbnb property.

Further details will be shared with the public at a press conference at 12pm EST (5pm UK time).

The news comes as US President Joe Biden announced new legislation to tackle ‘ghost guns’ – privately-made firearms without serial numbers that are often used in violent crimes due to them being difficult to trace.

Biden told journalists at the White House (as reported by Reuters ): “These guns are weapons of choice for many criminals.

“We’re going to do everything we can to deprive them of that choice.”

Last year, there were 20,726 gun deaths in the US, discounting suicides – an increase on the previous year, according to the nonprofit Gun Violence Archive.

It is hoped the new legislation could help tackle escalating gun crime.

If you have experienced a bereavement and would like to speak with someone in confidence contact Cruse Bereavement Care via their national helpline on 0808 808 1677.