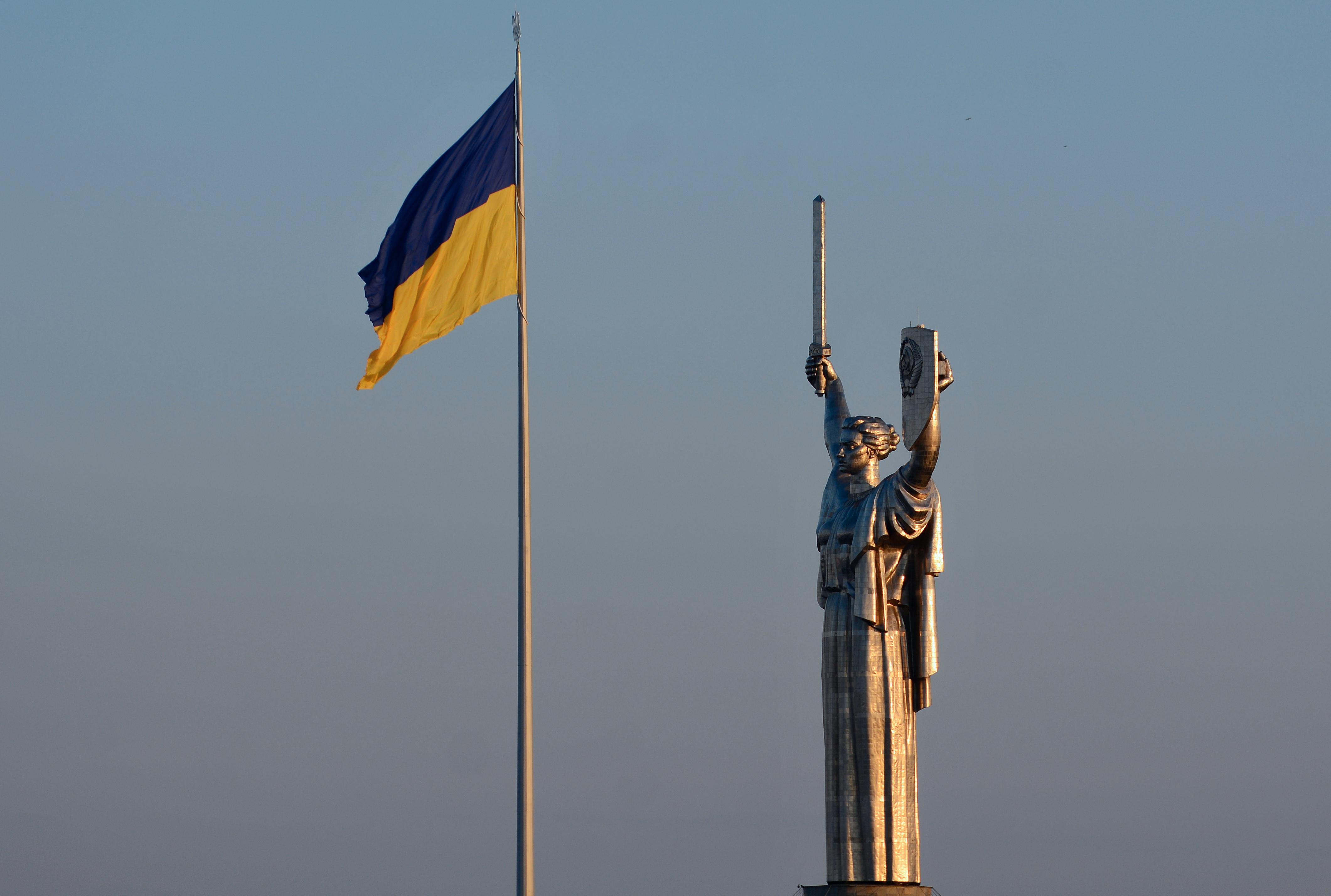 Russia’s invasion of Ukraine has thrust Ukraine’s president Volodymyr Zelensky into the global spotlight as he gives speeches and updates on the current situation.But just a few weeks earlier, he could be found delivering a very different kind message.“We want to transform Ukraine into a country of startups,” Zelensky said at the February 8 Kyiv-based Diia summit, meant to highlight the country’s technological advancement.“We expect the technology share of GDP to grow from 4% to 10% by 2025, up to $16.5 billion, making us the largest tech hub in Europe.”

Prior to the last two weeks, the Ukrainian startup ecosystem was well on its way to fulfilling that vision.Investors say that the market had grown exponentially over the past few years and Ukraine’s prowess in computer science and tech have made it a hotbed for startup activity — especially in sectors including deep tech and artificial intelligence.

The government has also become involved.It launched the Ukrainian Startup Fund in 2019, which provides non-dilutive grants to early-stage companies.Investment volume has been growing each year with multiple investors telling Forbes that they estimate there to be more than 4,000 startups in the country.

But the Russian invasion in which armored columns are besieging Ukrainian cities throughout the Texas-sized country has brought this progress to a halt.As Ukrainian founders and startup CEOs take to Twitter in droves to denounce the invasion and provide updates on the safety of their employees, their posts provide a window into the oft overlooked and underestimated market in this eastern European country.Multiple VCs who invest in Ukraine tell Forbes that global investors can play a role in helping Ukraine get back on its feet – assuming that stability and a viable business environment return after the tumultuous events now taking place.

According to Deloitte, more than $1.68 billion was invested into startups in the country during the first 11 months of 2021, its most recent data.

“That is a huge amount of money for a market that is still relatively unknown to some extent,” Andrew Wrobel, the founder of Emerging Europe, a platform that helps promote local startup ecosystems, says.U.S.-based PitchBook recorded only $9.4 million of investment for the entirety of 2021, which implies a drastically different situation to its venture capital users than reality.

Part of the disconnect is that many Ukrainian-founded companies incorporate in a country that is part of the European Union, such as Estonia or the U.K., so that they can avoid legal and tax burdens in Ukraine.

This makes it less clear which companies are founded and built there.Until a few weeks ago, it didn’t seem that many people in the industry knew that editing decacorn Grammarly (valued at $13 billion) or recently public devops platform GitLab (currently trending at $6.4 billion market cap) were Ukrainian companies; startup data company Crunchbase lists both companies’ headquarters as being in San Francisco.Alexandra Balkova, a partner at Estonia-based accelerator Startup Wise Guys, says she and her colleagues have long recognized this dynamic.“We actually joke about the fact that Ukranians from Grammarly are teaching the whole world how to speak English,” she says.

MORE FOR YOU Canva Raises At $40 Billion Valuation — Its Founders Are Pledging Away Most Of Their Wealth Canvas Raises $50 Million To Make It Easier For Companies To Hire Diverse Talent Startup Near Space Labs Raises $13 Million To Launch More Mapping Balloons Into The Stratosphere Investors like VC Borys Musielak, the founder of Warsaw-based SMOK Ventures, says the country’s specialties could help attract new investors too – assuming that a normal business environment is restored in the future.

With a focus on areas including deep tech and AI, many of these startups take years to research and development to launch, which he says makes them less easy to replicate elsewhere.

He, along with Wrobel and Balkova, hope that realizations of the market’s strength and ability to produce valuable companies can bring in more outside investors — one of the largest voids in the current system.“That would be amazing for the founders, for the ecosystem,” Musielak says.

“I think the resilience they showed it’s hard to not take notice.It would be mad if they didn’t.”

The huge, unanswered question is what Ukraine and its business environment will look like at the end of an increasingly devastating war in which more than a million civilians have fled the violence – and in which Russian President Vladimir Putin seems determined to bring the entire country under his control.But regardless of how things end up, the Ukrainian startup market isn’t likely to be overlooked any longer.

Tue Mar 8 , 2022
McDonald’s and Coca-Cola boycott calls grow over Russia By Lora Jones & Beth Timmins Business reporters, BBC News Published 3 hours ago comments Comments Related Topics Russia-Ukraine war Pressure is growing on Western food and drink giants to pull out of Russia due to the invasion of Ukraine. McDonald’s and […] 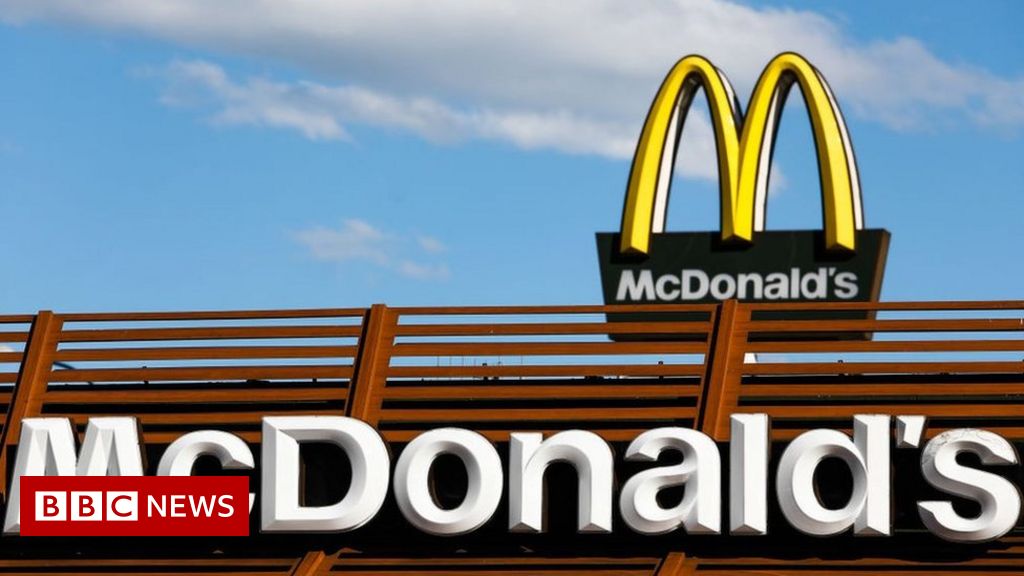