Actor Evangeline Lilly revealed she attended the Defeat the Mandates rally in Washington D.C., the same event where Robert F.Kennedy Jr.came under fire for his comments comparing U.S.vaccination policies to the Holocaust.Lilly, who plays Hope Van Dyne / The Wasp in Marvel’s “Ant-Man” films, posted photos from the rally to her personal Instagram account on Thursday.

In the post, she said she doesn’t someone should be “forced to inject their body with anything, against their will.” One photo in Lilly’s post includes a person holding a sign that reads “vaxxed democrat for medical freedom.” “This is not healthy.This is not love,” Lilly wrote.”I understand the world is in fear, but I don’t believe that answering fear with force will fix our problems.” It’s unclear whether Lilly, who finished filming “Ant-Man and the Wasp: Quantumania” last year, is vaccinated.A spokesperson for Lilly did not immediately respond to NBC News’ request for comment.Lilly has previously been hit with criticism and apologized for comments about the pandemic.

In March 2020, she posted to Instagram that her family was not self-isolating and it was “#businessasusual” in her household despite public health officials’ recommendations to stay home.She also responded to a fan comment downplaying the coronavirus, calling it a “respiratory flu.” “I want to offer my sincere and heartfelt apology for the insensitivity I showed in my previous post to the very real suffering and fear that has gripped the world through COVID19,” she later said.“Grandparents, parents, children, sisters and brothers are dying, the world is rallying to find a way to stop this very real threat, and my ensuing silence has sent a dismissive, arrogant and cryptic message.” The anti-vaccination mandate rally held Sunday made headlines in recent days because of featured speaker Robert F.Kennedy Jr., son of the late U.S.senator and presidential candidate, and a nephew of President John F.

Kennedy.In a speech during the rally, Kennedy likened vaccination policies to the authoritarian regime in Nazi Germany, where an estimated 6 million Jews were killed as part of Adolf Hilter’s genocide.He apologized Tuesday for the remarks, saying he intended to “examples of past barbarism to show the perils from new technologies of control.” But Kennedy is well-known for speaking out against vaccines and was condemned by the Anti-Defamation League in 2015 for making similar comments comparing vaccine mandates and the Holocaust..

Sat Jan 29 , 2022
It may be early in 2021, but Disney+ has hit a slow patch when it comes to adding new movies to the streaming service.There’s only one major blockbuster film coming next month: Ryan Reynolds’ Free Guy .Beyond that, the pickings are slim.Regardless, Disney+ has something every other streaming service would […] 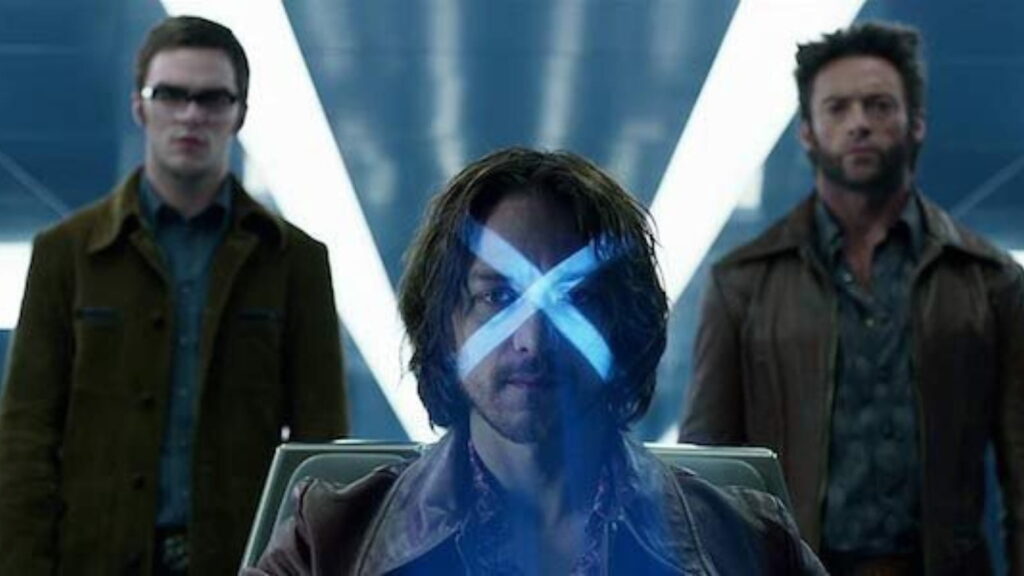