These days it’s getting hard to tell premium game consoles and gaming PCs apart.Take the PlayStation 5, for example.Not only is it bulkier and heavier than a lot of gaming PCs, soon it’ll get a feature that was previously the exclusive domain of the mouse and keyboard set.Sony’s latest blog post says that the company will be adding variable refresh rate monitor support to the PS5 in an upcoming software update.

Better known as G-Sync or FreeSync depending on whether you’re running an Nvidia or AMD setup, variable refresh rate allows a screen to refresh its panel at exactly the same time that your graphics processor renders a new video frame.This means that whether the screen is refreshing 30 times a second or 120, it’s showing a single frame of animation every time, preventing screen tearing and other visual artifacts.Graphics cards and gaming monitors have supported this feature for years in various flavors, and today even some rather cheap displays are compatible with FreeSync.

Nvidia’s G-Sync requires dedicated hardware in the screen for the best implementation, but it’s popular enough that it’s even made its way into some premium 4KTV models, most notably LG’s gorgeous OLED TVs.

According to Sony’s announcement , variable refresh rate on the PlayStation 5 will require a TV or gaming monitor with HDMI 2.1 compatibility as well as software support on individual games.

Previously released PS5 games can be patched to add support, but Sony hopes that future titles will support VRR from day one.VRR can be manually applied to unpatched PS5 games, but might result in visual issues.

Plenty of PC gamers invest thousands into their setups and play both PC games and console games at their desk at the highest fidelity.So this will come as welcome news to those who’ve connected both their PC and their PS5 to a pricey new gaming display.The Xbox Series X already supports variable refresh rates , but the Nintendo Switch does not.

Monitors Author: Michael Crider , Staff Writer Michael is a former graphic designer who’s been building and tweaking desktop computers for longer than he cares to admit.His interests include folk music, football, science fiction, and salsa verde, in no particular order.

These wild designs prove that thinking outside the box doesn

Fri Mar 25 , 2022
If companies weren’t ever willing to think outside the box and take risks with new products, we’d have never gotten such innovative devices like the Sony Walkman, the Nintendo Wii, or even the Apple iPod.But innovation isn’t always a good thing, and for every weird controller like the Wiimote that […] 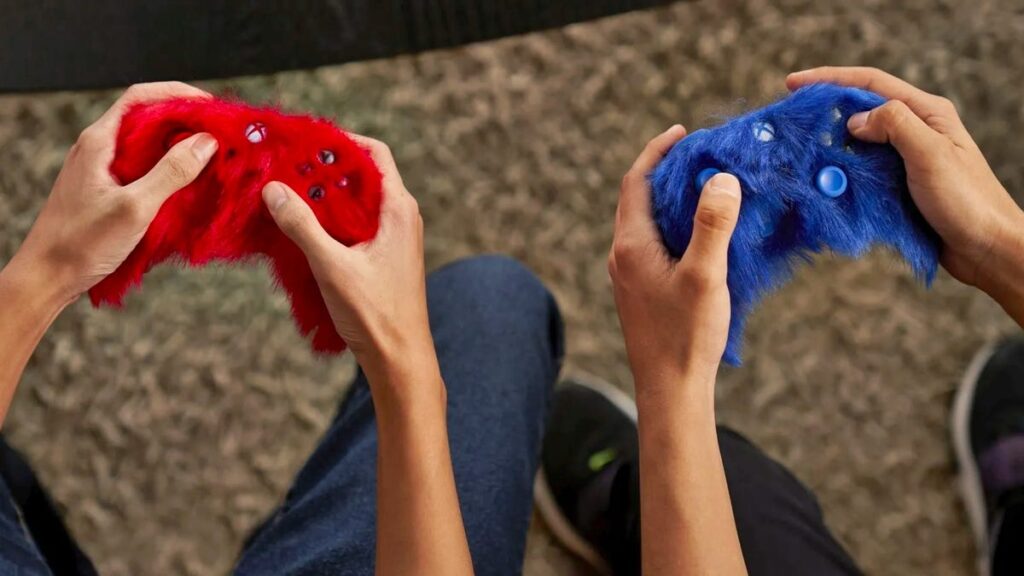